The Overwatch League has announced a major change in format for the 2020 season as it moves to a touring “homestand” approach.

The Overwatch League was always envisioned as a traditional sports-styled localized competition, with teams not only representing home cities, but also competing in them.

The first two seasons of the league were played largely from the Blizzard Arena in Los Angeles, California, but it seems the 2020 season will see the first major step towards realizing that city-based format.

The new format will expand on the “homestand” approach that has first been introduced in Season Two, with the Dallas Fuel, Atlanta Reign, and Los Angeles Valiant each hosting a weekend of matches this year.

For Season 3, however, every single match will be played out in one of the teams’ home venues, with the league essentially becoming a roadshow that travels between different local stadiums. Each team will host at least two homestands during the season, meaning every city represented by a team is guaranteed to see competition. 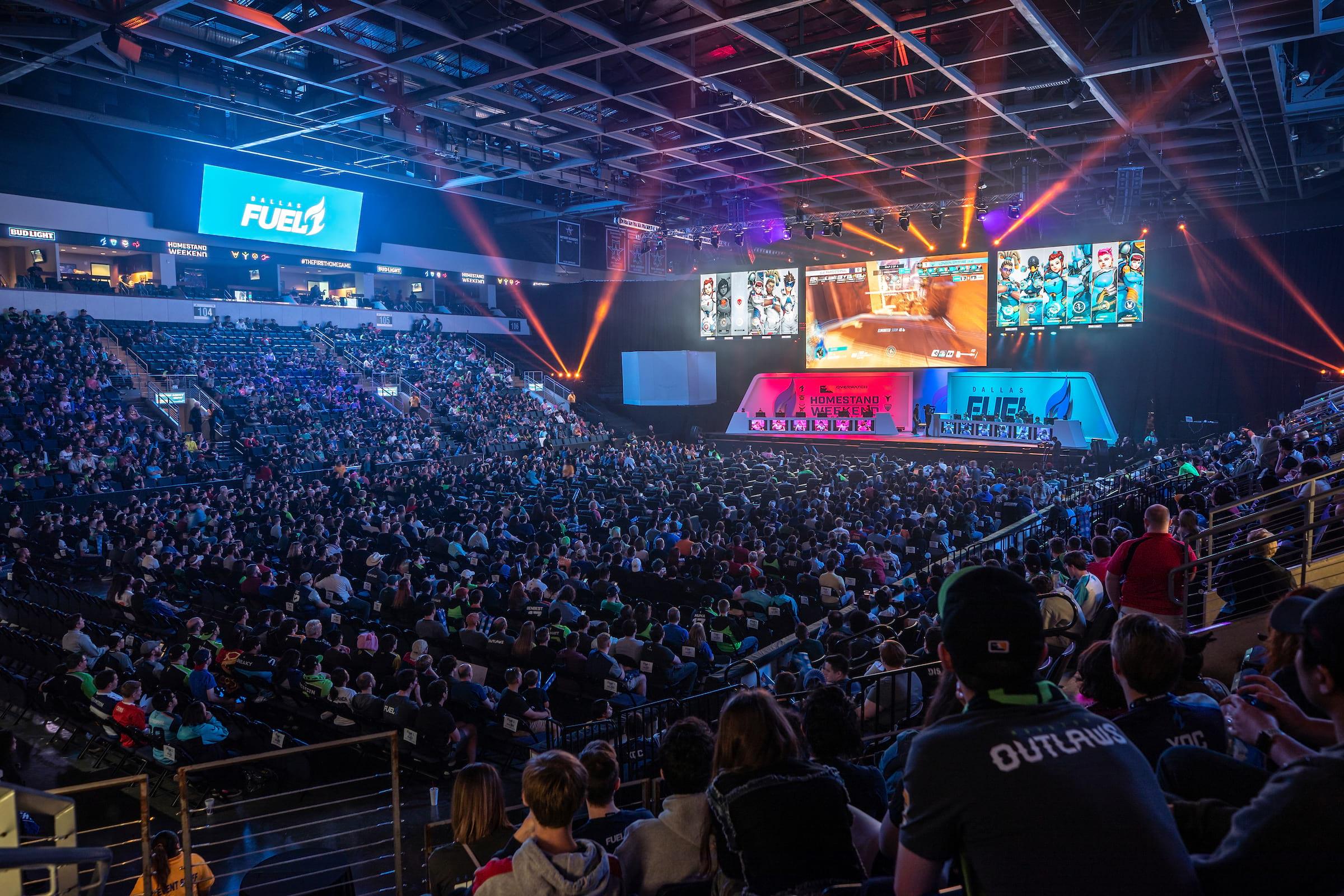 Dallas Fuel hosted the first ever homestand in Stage 2 of Season 2.
[ad name=”article3″]

The third Overwatch League season will kick off in February 2020 and conclude in August. Unlike the first two seasons, all matches will be played on weekends, with the schedules optimized for local markets.

There will be a total of 52 homestand events at various venues over the course of the season, which likely means that most weekends will see two events taking place simultaneously in different parts of the world.

The full 2020 schedule is expected to be released in August, with tickets going on sale “shortly after”.

To account for the change to a homestand format, the Overwatch League will no longer be split up into stages, although there will still be a mid-season All-Stars event.

Instead, there will be a constant flow of OWL competition on every weekend throughout the season, with teams getting their rest from bye weeks based on their own schedule, rather than having designated stage breaks.

Teams will play a total of 28 regular season matches, facing each of their in-conference opponents twice, and teams from the opposite conference once. 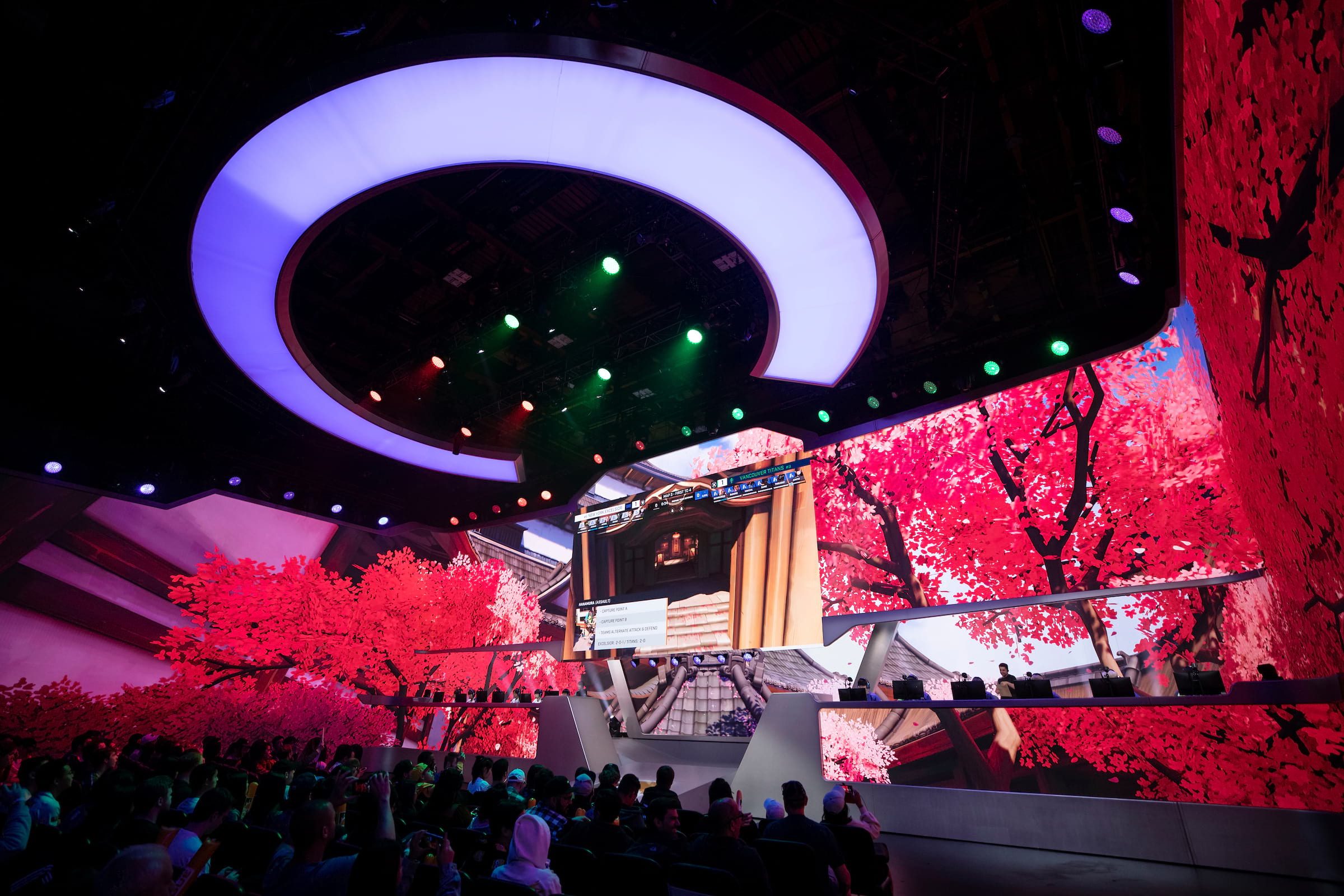 The Blizzard Arena will no longer be home to the Overwatch League in 2020.
[ad name=”article5″]

The teams will be separated in the following conferences and divisions.