Ever since role was implemented in Overwatch, OWL MVP Jay ‘Sinatraa’ Won has been unable to play arguably his best hero in Zarya. However, the superstar has an idea that would change how role-lock functions.

Role lock was implemented at the beginning of Stage 4 of Overwatch League Season 2, forcing teams to run two tanks, two supports and two damage characters. No longer could teams run GOATS (triple tank triple support) that had been the dominant composition for much of OWL’s second season.

At the moment, while players can switch roles between maps, they can’t do so during a game, meaning that players have to stay on whatever role they had when the map began. 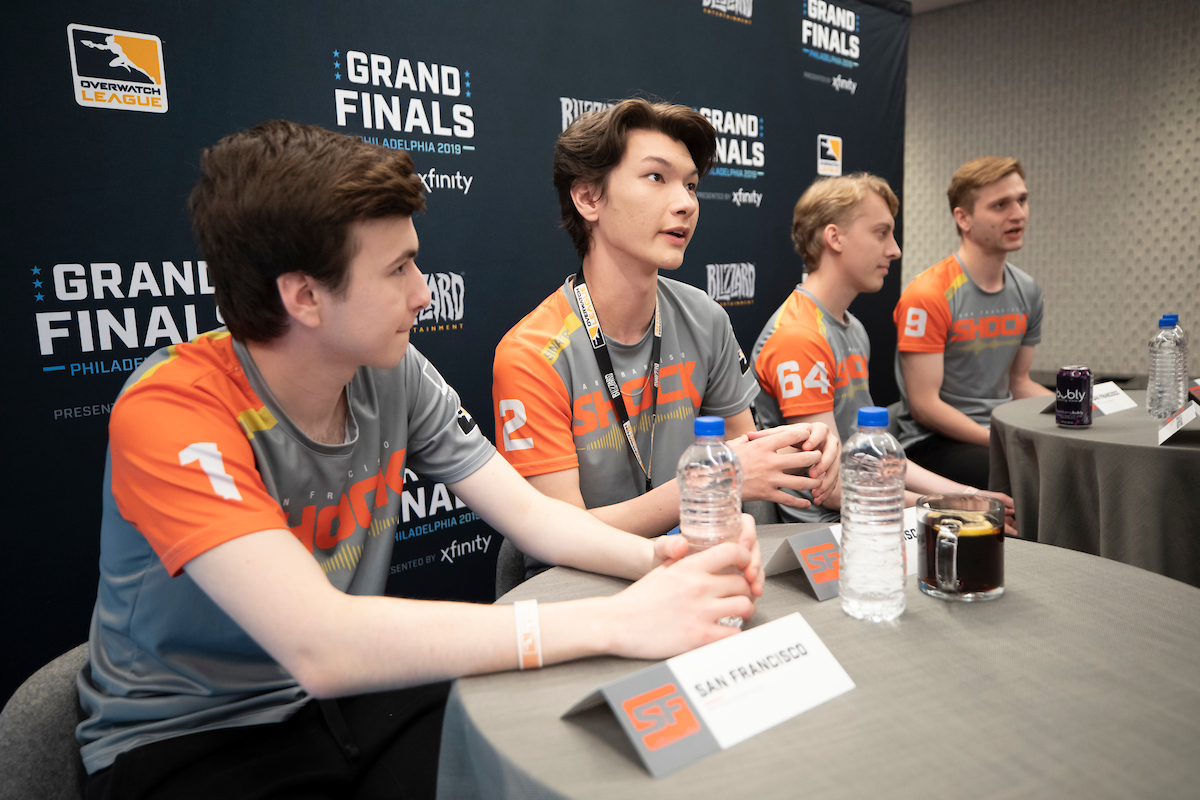 Sinatraa became known for his Zarya play during the triple tank, triple support GOATS meta, but in an era where he’s forced to play damage roles or be classified as a tank player for a whole map, it is unlikely that he’ll be able to show off his skills with the character any more.

“It’s a very rare small chance that I play Zarya in the future,” Sinatraa told Dexerto at the OWL Grand Finals Media Day. 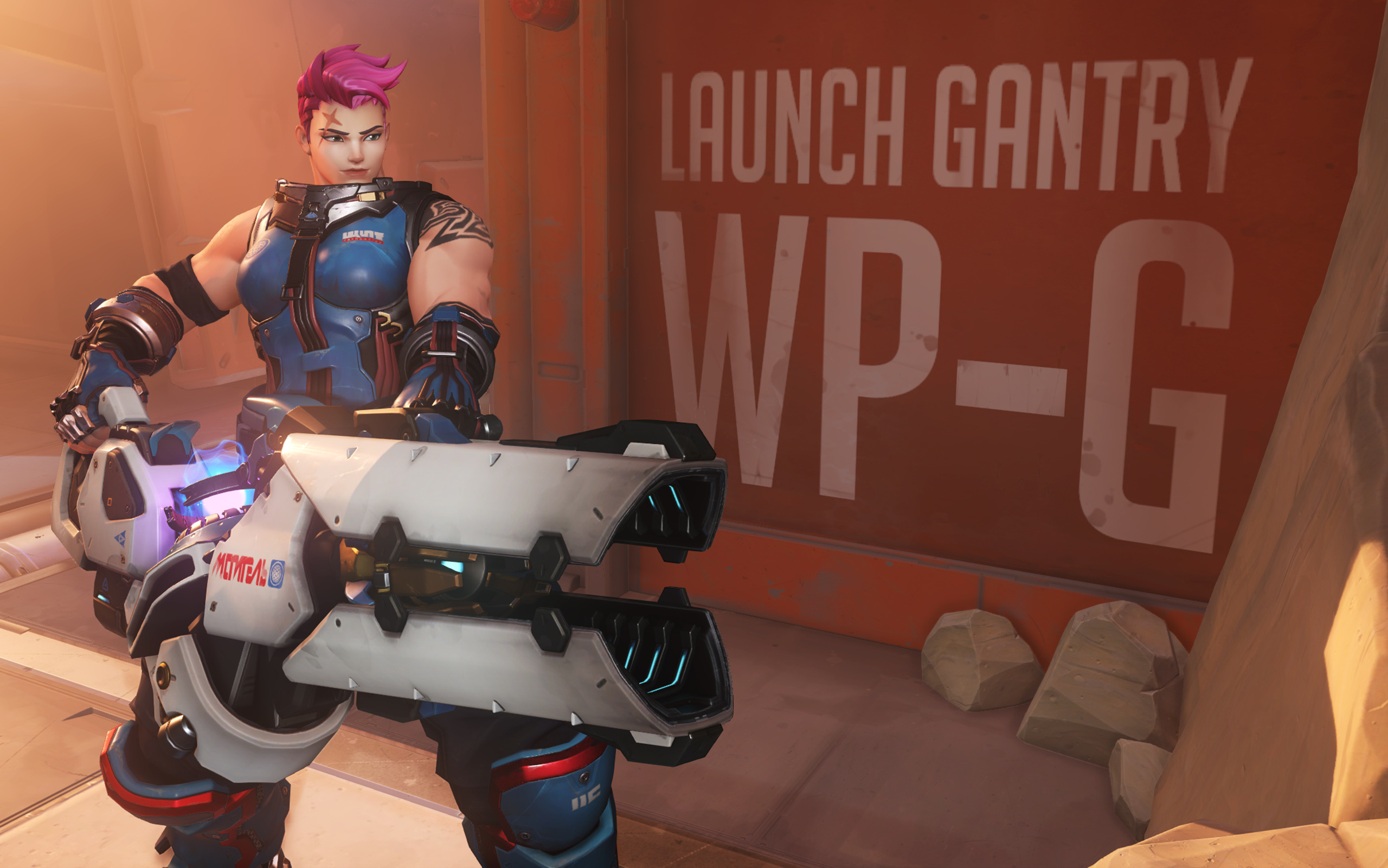 Sinatraa won OWL MVP in part due to his Zarya play.
[ad name=”article3″]

Matthew ‘super’ DeLisi also told us that he thought when 2-2-2 was announced he would have been allowed to swap roles with his teammates in spawn.

He said: “When I first found out 2-2-2 was coming, I thought, ‘how are they going to do that’? If you stay in spawn for another role can you swap?”

While in ladder the idea of swapping roles with teammates may not function well as people specifically queue to play a certain role within their SR range, in organized play, the idea has the support of the two Team USA powerhouses. 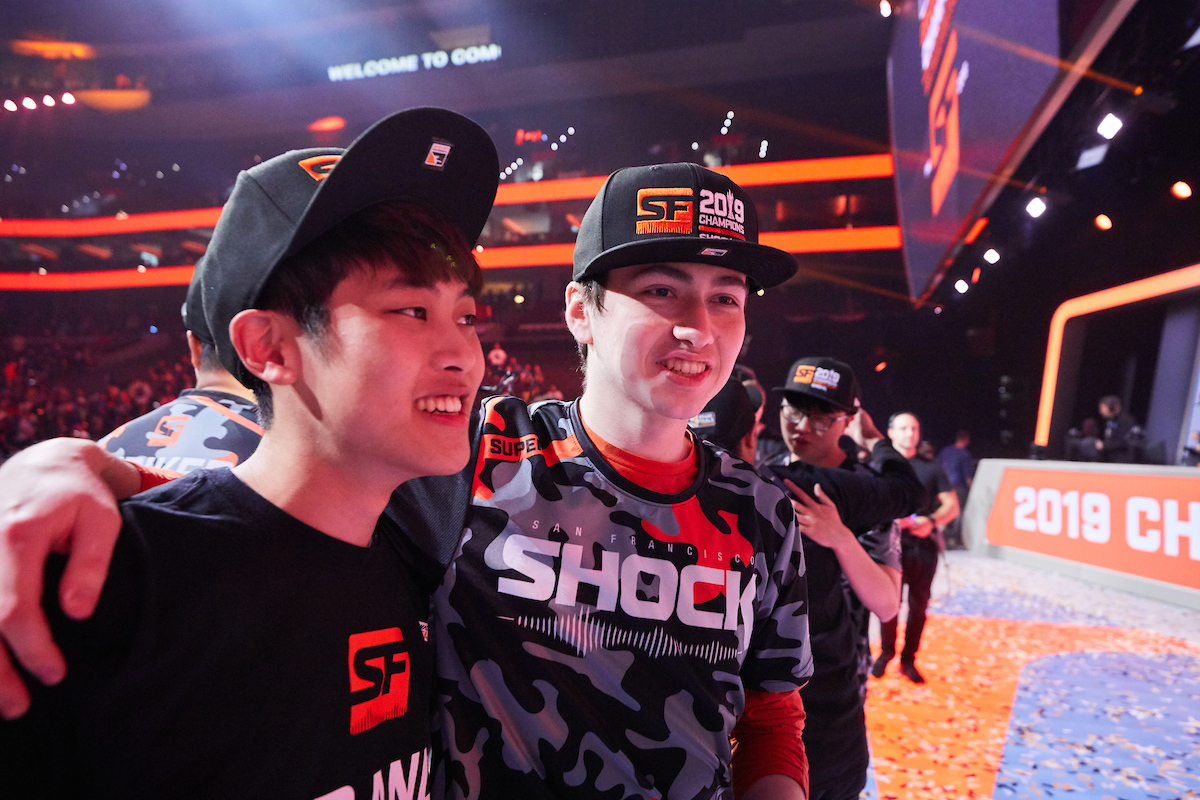 Super and Rascal dominated the regular season on Reinhardt and Brigitte.
[ad name=”article5″]

What does the Shock think about hero bans in Overwatch?

When discussing meta shifts, Dexerto also asked the pair for their thoughts on hero bans. Hero bans is a concept that some tournaments have implemented in which both teams would ban a select number of heroes before a map, creating a more diverse meta.

Both Sinatraa and Super were in agreement that there simply aren’t enough heroes in the game yet for bans to be a good idea.

“I don’t think hero bans will be a thing,” Sinatraa said. “There’s too little heroes in Overwatch and they matter too much. Each hero matters too much for hero bans to be a thing.”

However, the league MVP went on to say that if the game added “way more heroes” he wouldn’t be opposed. 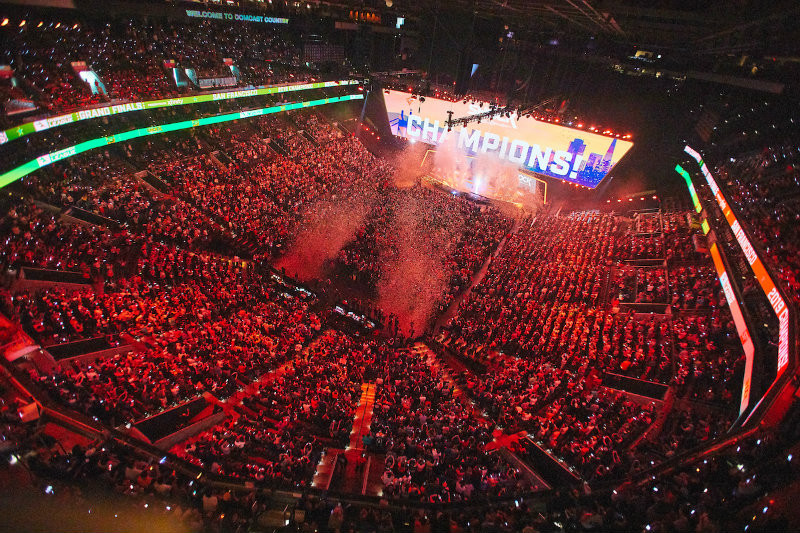 The San Francisco Shock defeated the Vancouver Titans in the OWL Grand Finals.

“If they added more heroes it would make more sense,” Super chimed in. “Right now, probably not.”

Grant ‘moth’ Espe echoed his teammate’s thoughts. “I don’t think there’s enough heroes right now to make hero bans useful and I feel like it would put a lot more stress on the players because instead of having to learn one meta, you’d have to be able to learn a bunch of different ways to play and it would be a lot more work.” 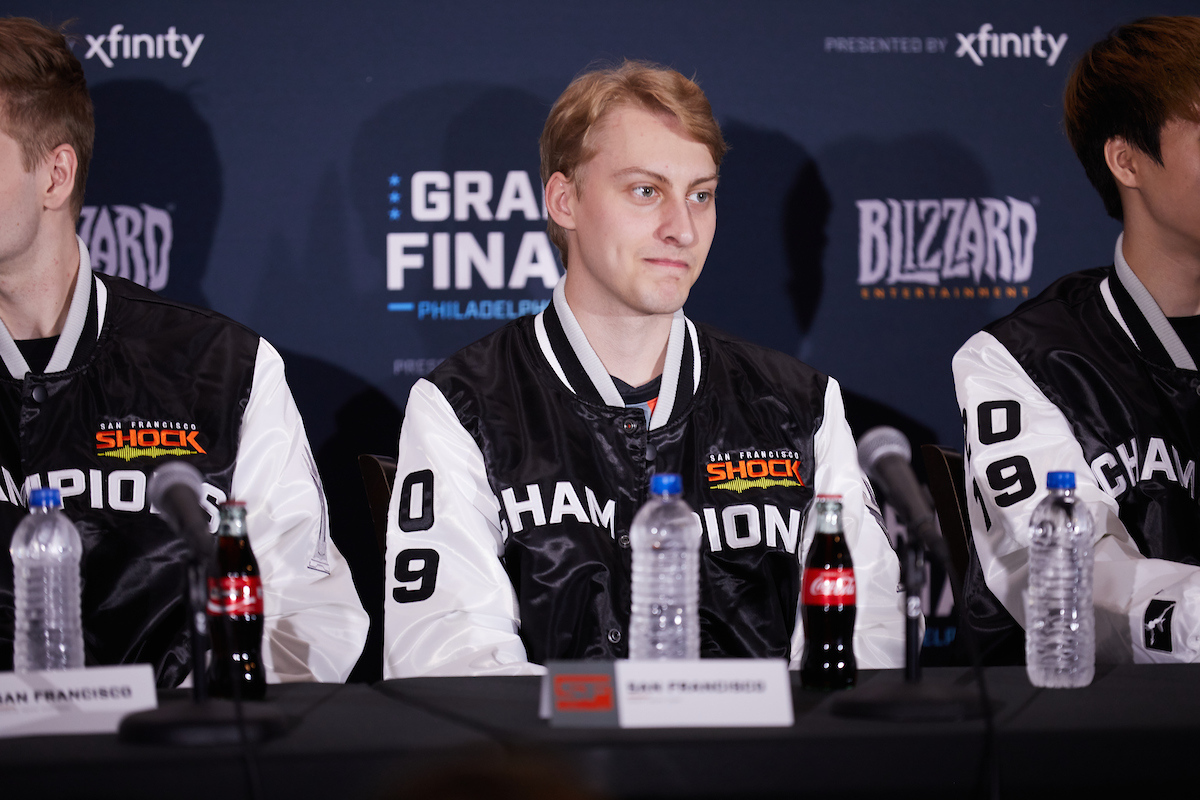 Moth doesn’t think hero bans are a good idea for Overwatch at the moment.

With 2-2-2 role lock morphing the meta more than midway through the season, there’s no telling what new features or changes will be implemented to the game come Season 3. But given how the Shock were able to adapt so smoothly from GOATS to 2-2-2 and, eventually, the double barrier Sigma meta, it seems like they’d be up for any challenge thrown their way.

The Shock defeated the Vancouver Titans 4-0 in the Overwatch League Grand Finals on September 29 to win their first OWL title.