Overwatch boasts a colorful roster of playable characters from all corners of the globe, but how much do we really know about the height and age of the heroes we’re taking into battle every round?

Blizzard has done a good job over the years keeping the backstories of Overwatch’s heroes updated, revealing details like their nationalities, interests, heights, and ages through cutscenes, in-game dialogue, and short stories.

Now Esportsbets has compiled some of the information on most of the character’s heights and ages together, and it’s surprising when put side by side.

Junkrat and Moira lead the shock-factor when it comes to how tall each of the heroes is. While both seem small in-game, Australian demo-specialist Junkrat clocks in at 1.96 meters tall, or 6’6”, while Moira is just an inch shorter at 1.95 meters, or 6’5”.

Other heights are less surprising. Torbjorn holds the title of the game’s shortest character at 1.40 meters, which isn’t a shock considering the Swedish hero is basically stylized like a fantasy dwarf. On the other end of the scale, Reinhardt and Orisa top the charts at 2.23 meters, or 7’4”. 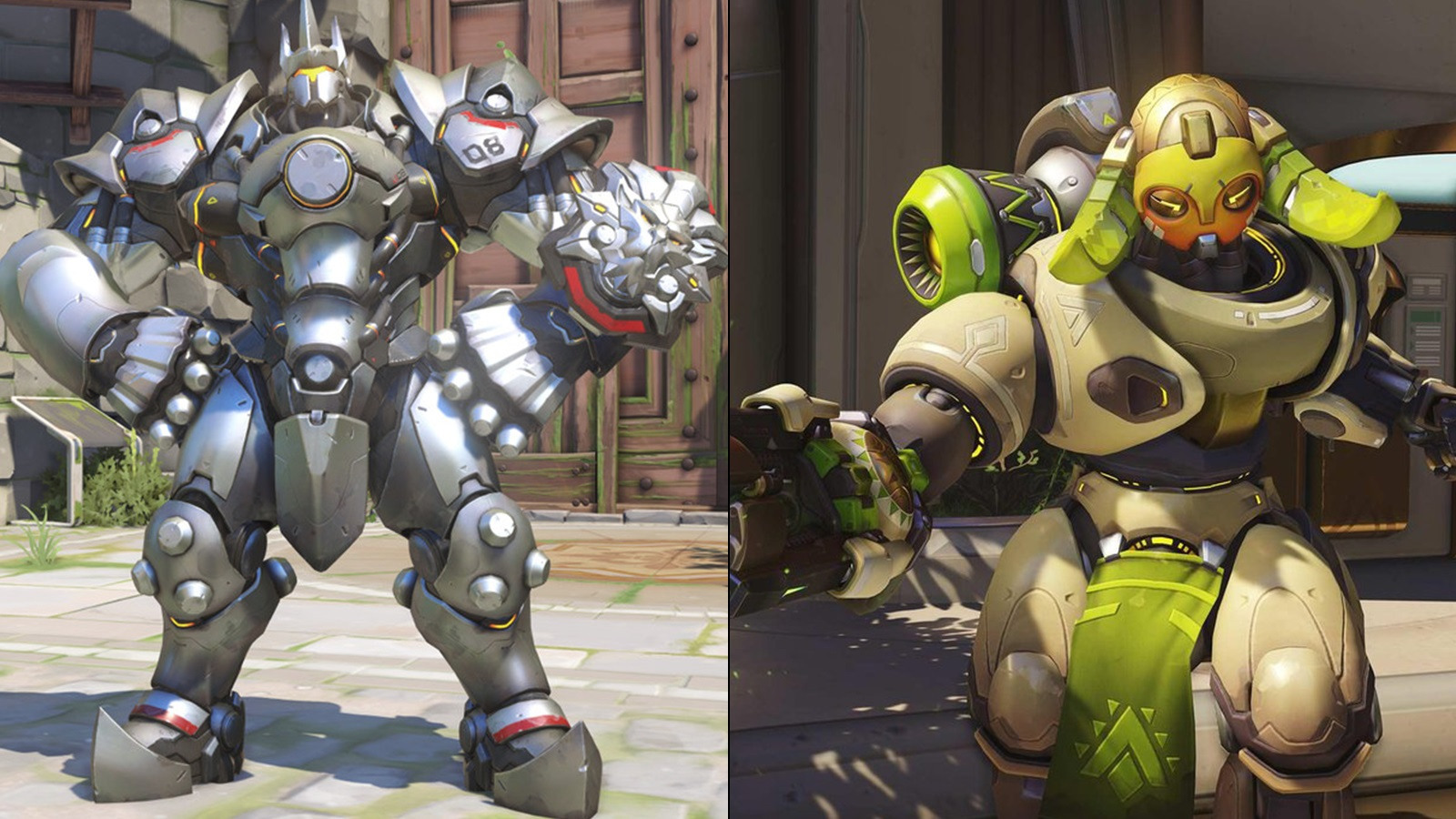 Reinhardt and Orisa are the tallest heroes in the Overwatch roster.
[ad name=”article3″]

There’s also a shockingly wide range of ages among the playable characters in the competitive team-based shooter, with a 61-year gap between the game’s youngest hero Orisa (under one year old), and the oldest in Sigma (62 years old).

The roster also boasts a hefty number of aging characters, mainly due to the game’s lore of the Overwatch response team first being established by the United Nations 30 years prior to the current day in-game. 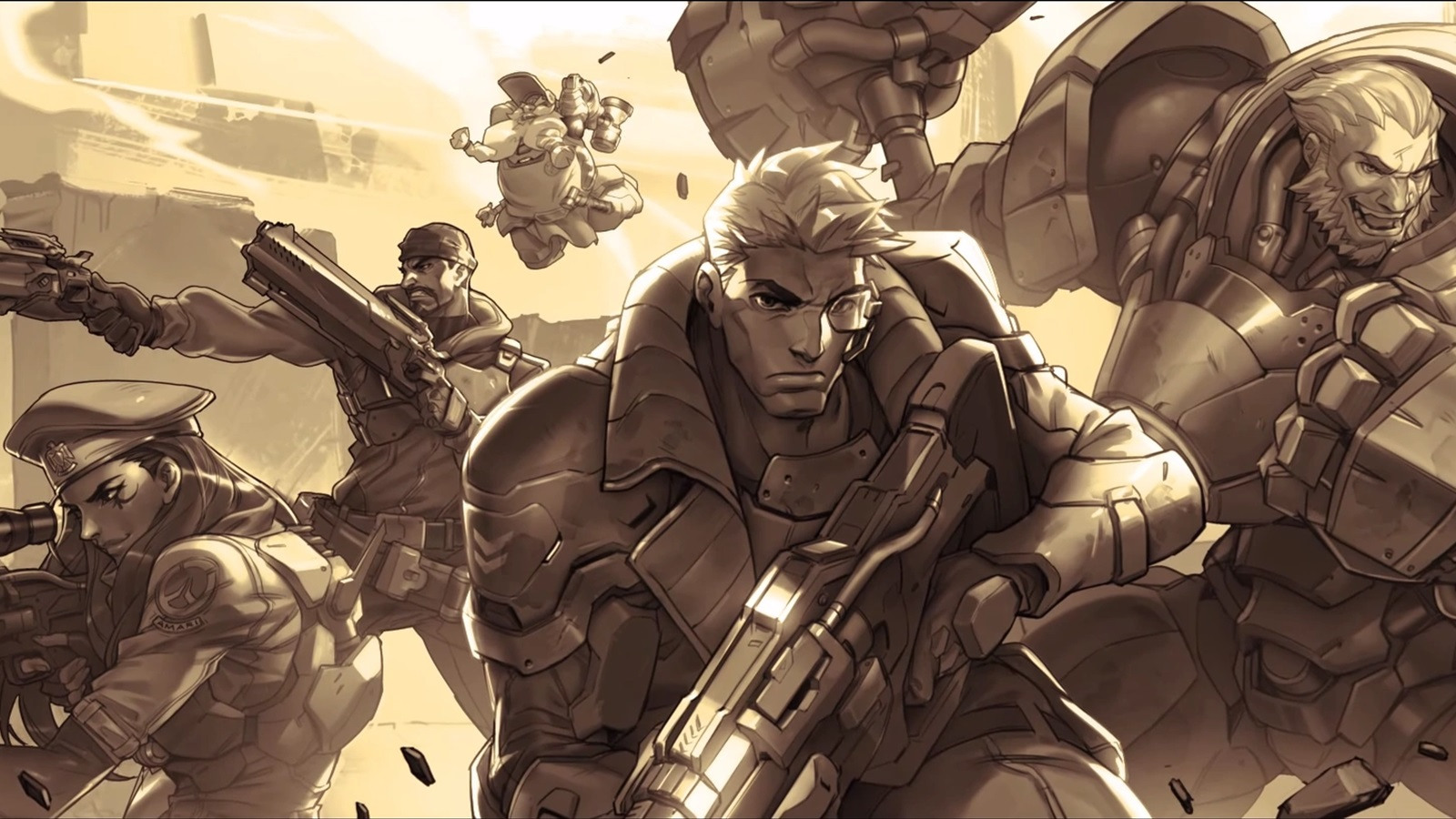 The original Overwatch team has five of the six oldest heroes in the game.
[ad name=”article4″]

Original team founders Soldier 76 (55), Torbjorn (57), Reaper (58), Ana (60), and Reinhardt (61) round out five of the top six oldest heroes in the game alongside Talon’s living weapon Sigma. The newly added character claimed the top spot upon his release on the PTR on July 23.

There’s a helping of young characters fighting on the fields of Overwatch, too. Newly built Omnic hero Orisa is less than a year old, after being released in the game at just one-month-old, while vehicle-riding characters Wrecking Ball and D’Va are 14 and 19 respectively. 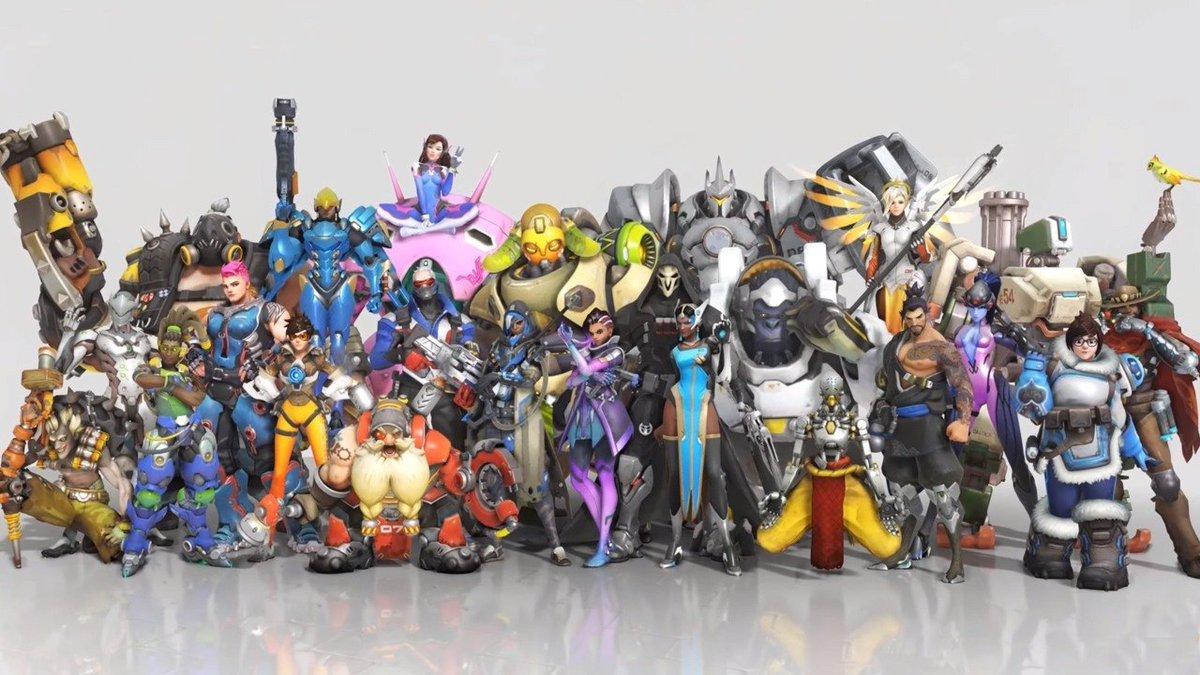 Overwatch already has 31 characters as part of its playable roster, and that’s set to continue expanding as Blizzard grows the game and esports into 2020 and the future.

The question now is if we’ve already seen the highest records for age and height in the game’s lore – surely no one can be taller than 2.23 meters, or older than 62 and still charging into battle.