Blizzard released an Seagull and Jeff Kaplan from Blizzard HQ.

Since then players have been trying out the newest tank to join the game and Blizzard has been tweaking him to get ready to bring him into the main game.

Sigma can now recall his barrier while Kinetic Grasp (which absorbs enemy damage) or Accretion (which throws a rock) are in use.

The change could give Sigma players more flexibility with how they use his Experimental Shield and abilities.

Sigma is still getting some changes on the PTR.
[ad name=”article3″]

Sigma can also cancel Kinetic Grasp with Accretion after the update which is another a good quality of life upgrade for the tank.

Besides the changes to Sigma, he along with Reinhardt, Sombra and Wrecking ball all received various bug fixes as well. 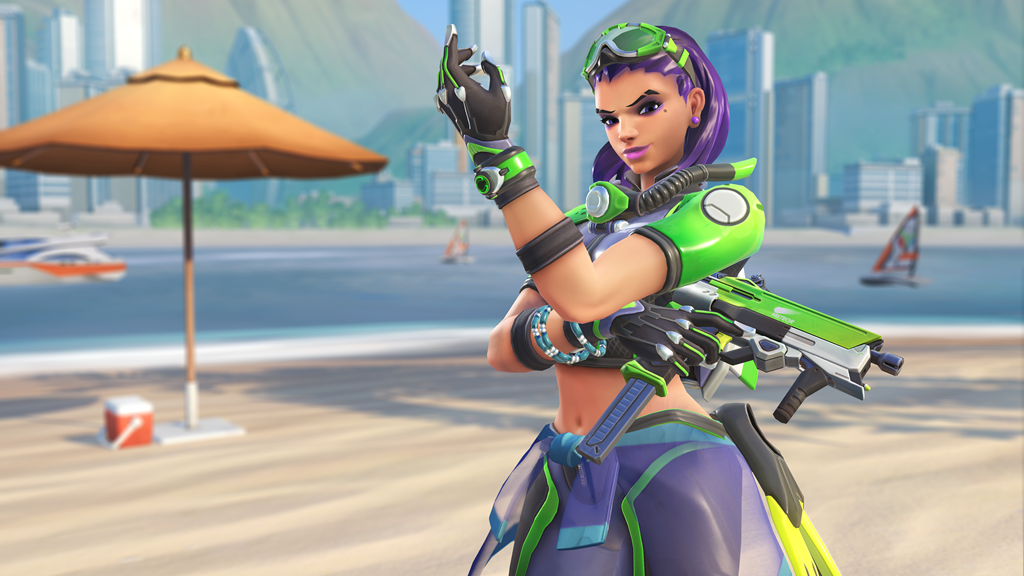 There’s still time to get Tulum Sombra before the Summer Games event ends too.
[ad name=”article4″]

We still don’t know exactly when Sigma will be released from the PTR, but at least Blizzard are taking their time to try and get the new hero right.

The full patch notes for the July 31 PTR update are listed below: