On Saturday, October 12, ATL Academy fought through New York Excelsior’s academy team by a score of 3-0 before facing off against Seoul Dynasty’s developmental squad in Gen G.

After going up 1-0 in the first-to-three with a win on Ilios, the series moved to Eichenwalde with Gen G attacking first. While ATL gave up point A, they were able to hold the Korean stars on B and open up a fantastic win condition. 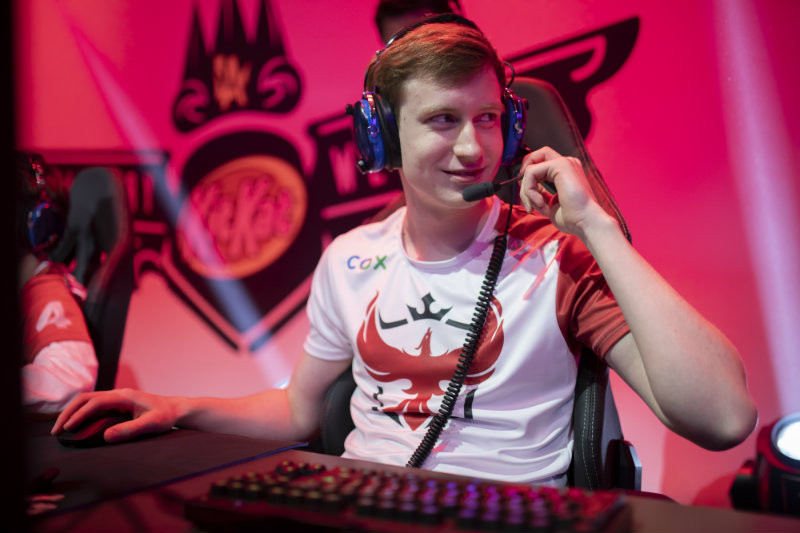 The North American East champs then proceeded to win A and advanced the payload towards its destination which led to an incredible final fight.

With the payload nearing the bridge on B and both teams needing to run a similar distance to get back into the fight upon respawning, both teams traded out, but ATL kept on fighting.

Normally in high-level Overwatch like this, the attacking team would either back out or jump off the map after losing members, especially with over two minutes on the clock to work with, at the risk of losing a prolonged fight and giving more ultimate charge to the opponents.

However, in this case FunnyAstro went to work. While the support main is well-known for his Lucio play, he proved that his Mercy is world-class too. After securing a resurrection onto his Pharah – DPS prodigy Kamden ‘Sugarfree’ Hijada, Astro whipped out his pistol while in Valkrye and started mowing down members of Gen G.

First taking out Creative, then Glister on the Bastion, and then a melee kill onto Woohyal and finally Wekeed who used his Rocket Barrage.

The four final blows turned the tide of the battle, allowing for downed ATL members to storm back to the point, fight out and push the payload the remaining distance.

The Eichenwalde victory would then be followed up with 1-0 on Volskaya Industries for the clean sweep sending ATL into the Gauntlet losers finals where they will face off against RunAway on October 12. The winner of that came would then face Element Mystic in the Gauntlet Grand Finals. 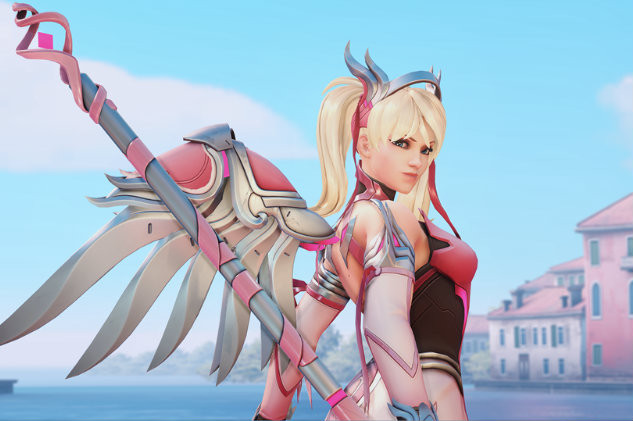 Mercy may be a healer, but she can also be an angel of death.
[ad name=”article5″]

The team crushed North American Contenders going 7-0 during the season and 28-0 in map score. Their only map loss came against Gladiators Legion in the NA East finals in a series they will won 4-1 securing a high seed in the Gauntlet.

The Gauntlet is taking place at the Giga Arena in Seoul, South Korea and concludes October 12, 2019.