A clever Overwatch technique lets Wrecking Ball players use their Piledriver ability without needing to swing from their Grappling Claw for height.

Piledriver is one of Wrecking Ball’s most powerful abilities, dealing area-of-effect damage and also acting as temporary crowd control, knocking enemies in the impact radius into the air. Using Piledriver to maximum effect is a huge part of disrupting the enemy line-up effectively, which is one of the major goals for Wrecking Ball, but the ability can only be used from a certain height.

That height cannot be achieved with a standard jump, meaning Wrecking Ball usually has to use it upon entering a fight for the first time with his Grappling Claw. 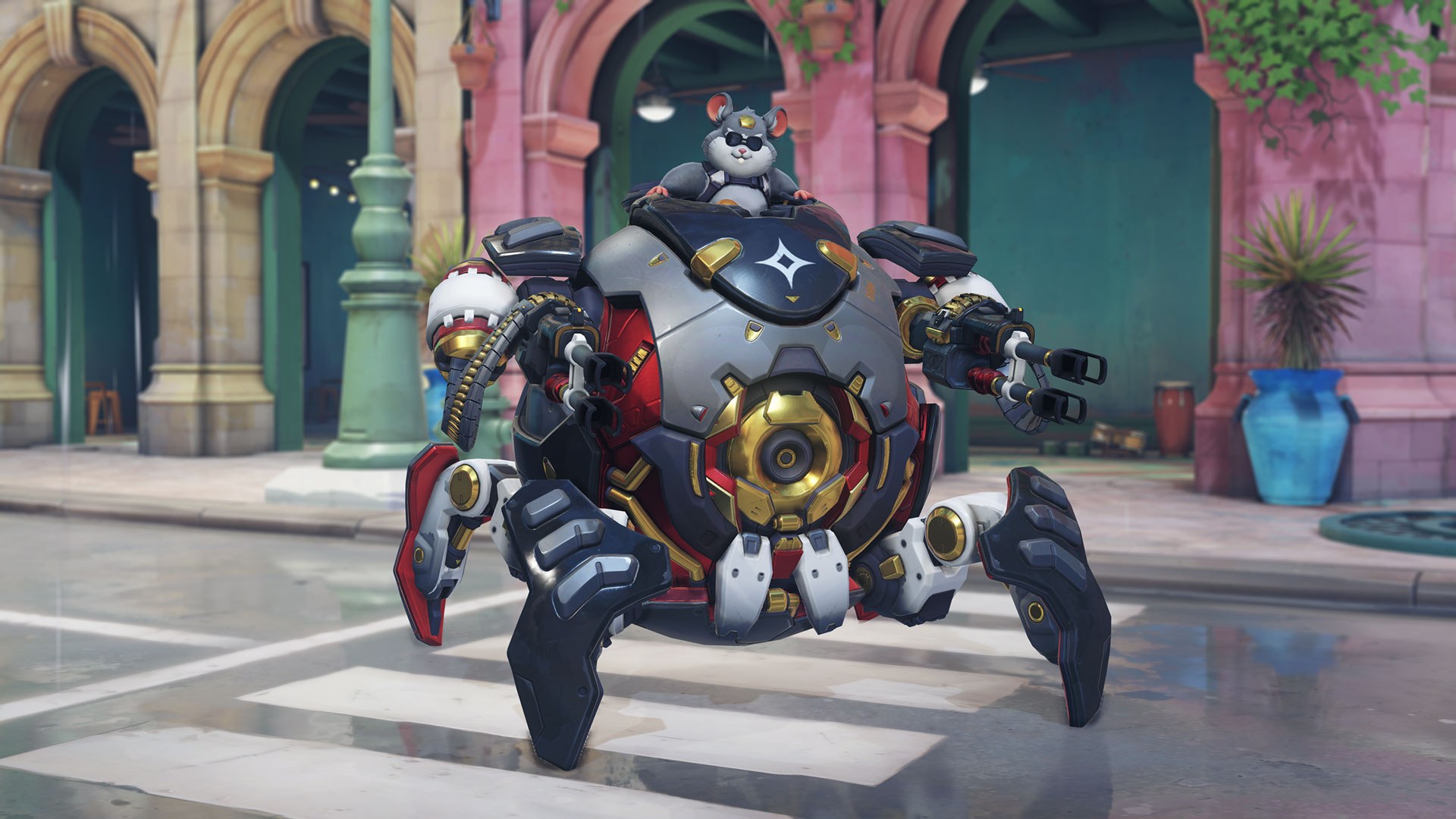 Wrecking Ball relies heavily on mobility to make the most of his skill-set.

While Wrecking Ball’s Grappling Claw gives him plenty of options for gaining height, the nature of the terrain around him might mean that in a team fight, swinging up and then getting back into position may cost valuable seconds, or not even be realistically possible.

For such occasions, however, there is a quick and effective way of gaining the necessary height – by jumping on the heads of enemy players, Super Mario-style.

As one Overwatch player demonstrates, a quick bounce on top of an enemy puts Wrecking Ball just within the range necessary to execute the ability, and also just about guarantees that the Piledriver will land directly on the opponent in question.

As Hammond, you can jump off of someone’s head to gain enough height to piledriver onto them. from r/Overwatch

This technique may only work on “regular”-sized heroes – the likes of Reinhardt and D.Va may prove too tall to jump on directly – but it could be perfect for enabling assassinations on softer targets or pulling off the ability in the middle of a teamfight.

It’s certainly worth keeping in mind as a trick up your sleeve if you’re a Wrecking Ball player, especially as it’s quite likely to catch enemies off guard, since a Wrecking Ball in ball form on the ground is usually not much of a threat.

Piledriver has proven one of the more bugged abilities in Overwatch, with several instances since his release of players finding ways to use it without needing to get high enough off the ground. In this case, however, it seems Wrecking Ball players have a legitimate technique for executing it without requiring a Grappling Claw swing.