It took 43 games for the Shanghai Dragons to finally snap their winless streak in the Overwatch League, defeating the Boston Uprising by a 3-1 score, and some fans couldn’t handle it.

The team went 0-40 during the first season of the Overwatch League, releasing all but three players from their inaugural roster before the start of season two.

Entering season two, the Dragons made plenty of changes, including picking up the former main tank for the Uprising, Noh ‘Gamsu’ Young-jin. It was Gamsu who propelled the Dragons to a historic victory –  which reduced a number of fans in the crowd to tears and immediately saw the game become a trending topic on Twitter. 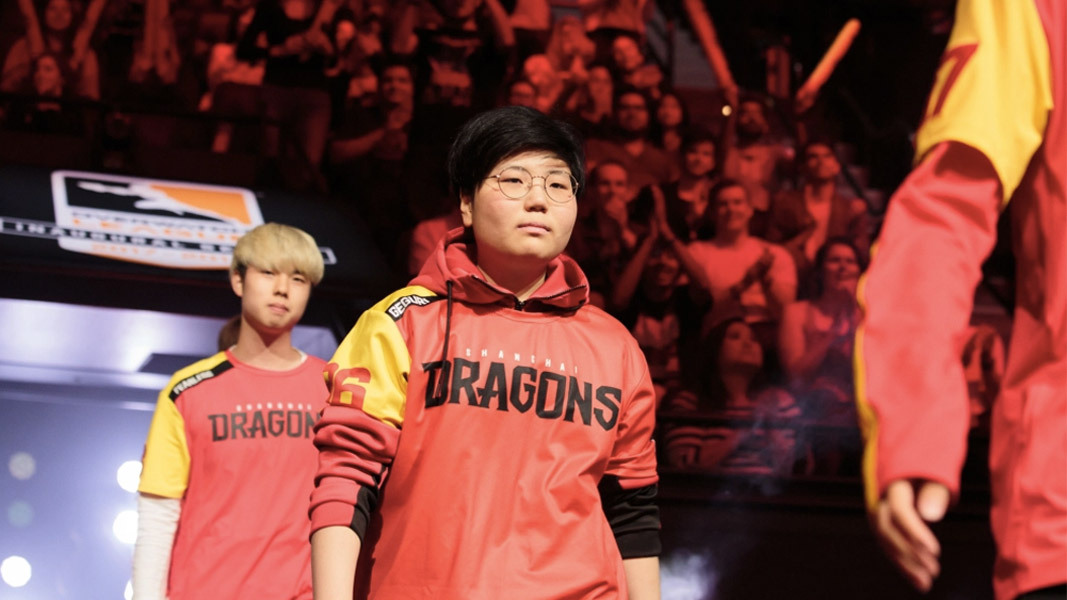 The Shanghai Dragons have finally snapped their dismal streak.

The Dragons dominated the first map, Ilios, securing both capture points convincingly on their way to picking up a 2-0 map victory. From there, the team marched on to their first victory. Despite an Uprising fight back on map number two, King’s Row, the Dragons secured a 4–3 victory after their opponents had taken an early 1-0 lead.

From there, things got a little crazy. It took two bouts of Overtime for the Dragons to secure the third map, Lunar Horizon, by a 5-4 scoreline – sending the majority of fans in the Overwatch Arena wild while some couldn’t hold back their tears as they picked up their first match victory.

While the team will look to turn their first win into their first winning streak, they have to wait a whole week before sitting down in front of their adoring fans once again – when they’ll face the New York Excelsior on March 9.