One creative Overwatch fan has found the perfect to help players train their McCree skills during an intense game of Hot Potato, made with the new Workshop mode.

The Overwatch workshop was released into the PTR [Public Test Realm] by Blizzard back on April 24, giving fans access to a ton of tools that they can use to create, almost, anything they want.

Some creative fans have opted to come up with ideas for new heroes, while others have used the tools to “fix” some of the long-standing hero “issues” that have been in Overwatch. Yet, others have used it to create intense new game modes of their own. 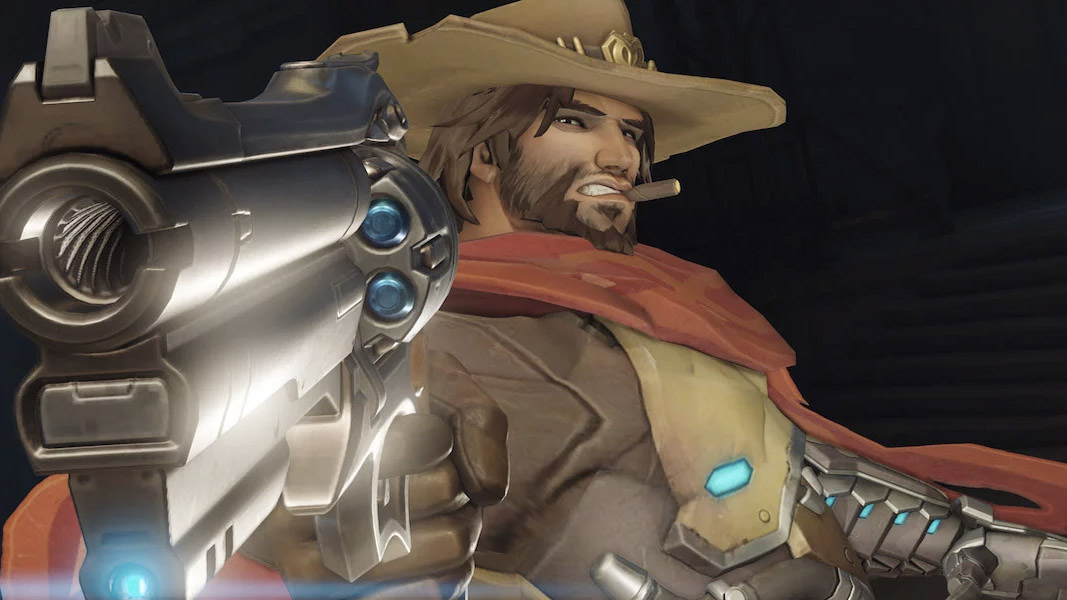 The Overwatch Workshop has already spawned some incredible ideas – but McCree has fallen behind.

The new workshop mode, created by Overwatch fan Kevlar, pits a session of McCree’s against each other in a game of Hot Potato. However, players don’t have the freedom of Eichenwalde or Blizzard World to run and hide away from their opponents.

Instead, players are locked into a small moving circle that only operates in certain points of the game’s maps and must battle it to prove themselves as the best McCree player. Shooting another player while holding the Hot Potato will move it on, but you have to be extremely accurate.

If you get stuck with the potato, your health will immediately begin draining away so if you want to stay in the game, maybe don’t hold on to it for too long and try and pass it on as soon as possible.

The new mode has already impressed fans on the Overwatch subreddit, receiving plenty of praise for the bright idea and creation.“This is [the] type of stuff we need more. Great job, keep it up!,” posted one user.

Another, going under the username Pineapple__Squish, added: “This is so cool! I could see this being featured by blizz [Blizzard] one day. Keep it up!”

Genius game modes like this have been popping up all over the place thanks to the new Workshop mode and it appears as if there will be no end in sight for just what fans will create next.

While these modes are clearly intended to be fun and provide a different experience away from the main Overwatch games, they also help in mastering a character – as you end up training your skills when you may not have even expected to.

If you want to try your hand at becoming a Hot Potato master, the code you need for this creation is: 9J4NE.