Overwatch event skins always come with a bit of controversy, as fans are excited to see some heroes get decked out, but disappointed when their favorite gets left out.

Despite being one of the most recent heroes to be released, Hammond wasn’t given a holiday skin during the most recent Winter Wonderland event that came just a few months after his July 2018 release.

This didn’t sit right with NorsePearl, who decided to create their own holiday skin for Overwatch’s favorite hamster. 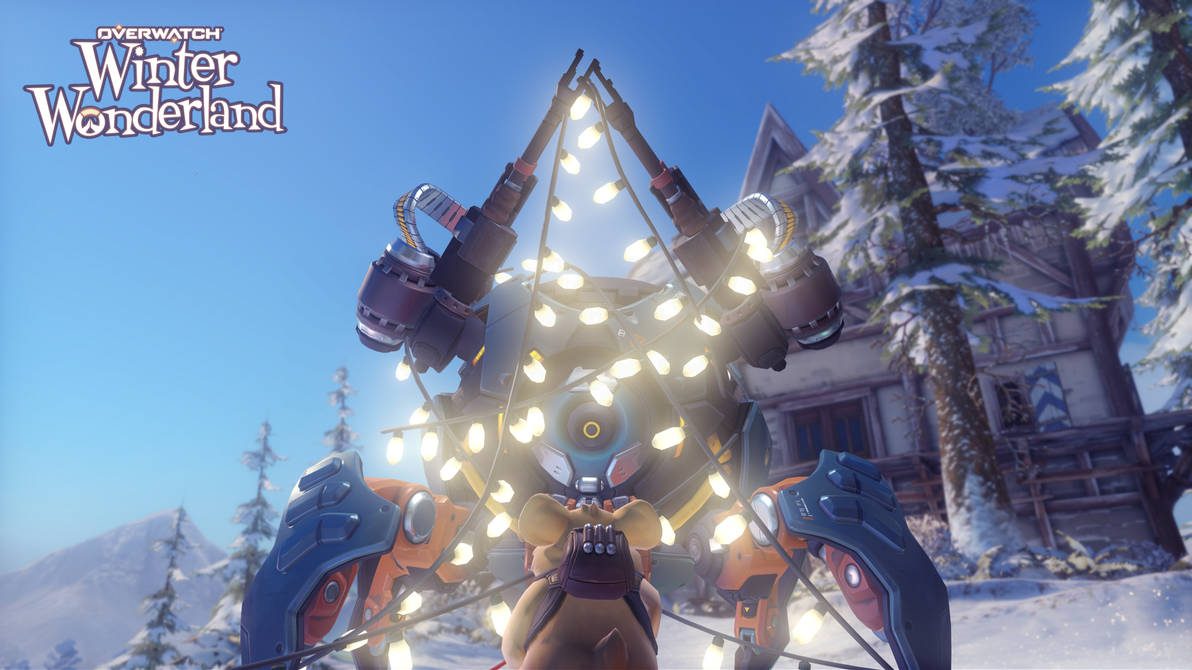 He didn’t get a skin, but at least Hammond got a holiday highlight intro.
[ad name=”article2″]

NorsePearl decided to give Hammond’s mech a jingle bell makeover and turn it gold, like Reinhardt’s recent holiday skin.

The legs and cannons on the mech are made out of candy canes, and there’s tinsel acting as festive ammo belts.

Hammond himself has been given an adorable little Christmas sweater that’s so hilarious you have to wonder why he didn’t get a similar skin last year. 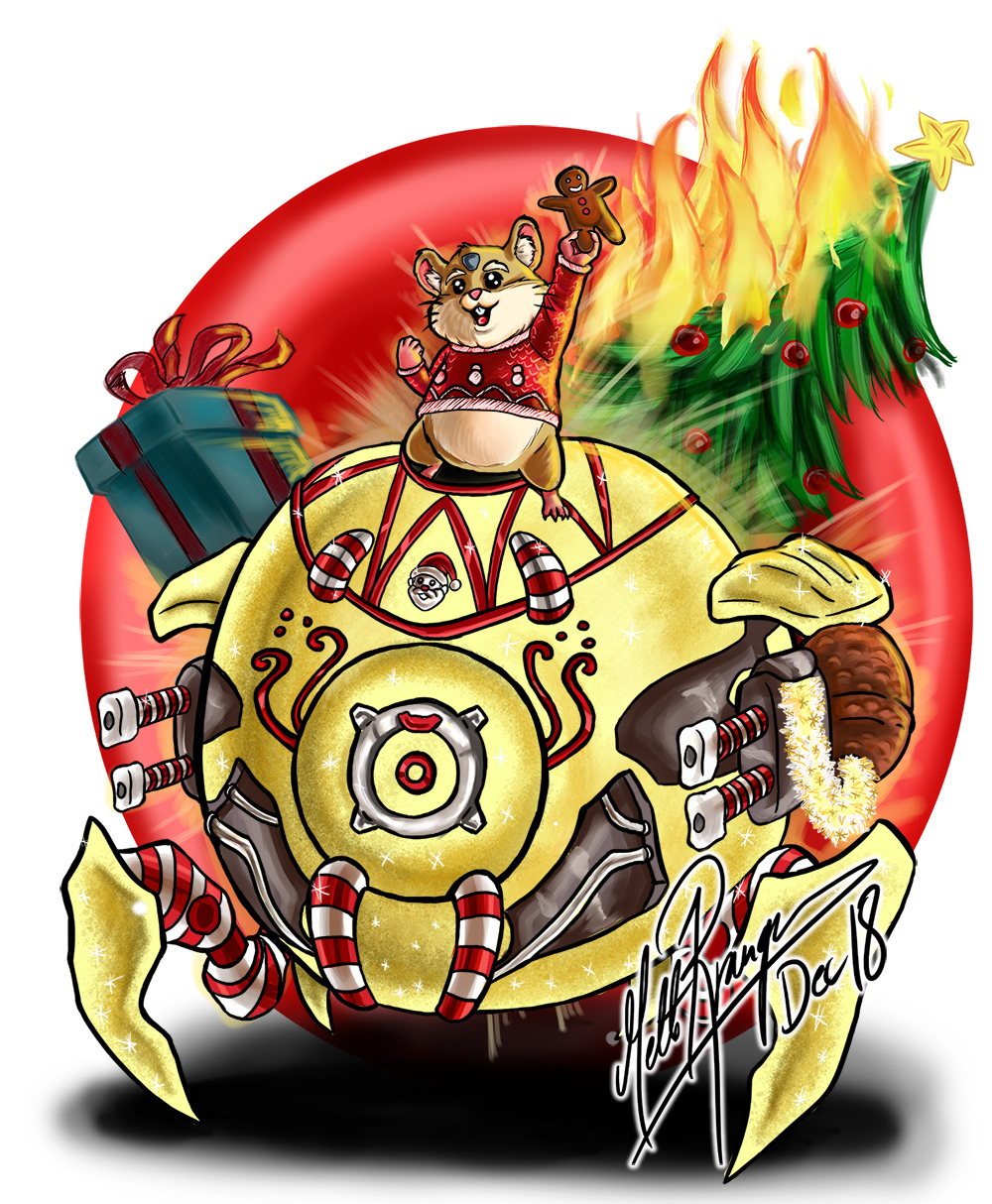 The next Overwatch event should be the Archives event, which usually begins in April.

The Archives event usually features PvE events based in Overwatch lore, like the Uprising and Retribution events from the past couple of years.

Just what the new PvE event will consist of remains to be seen, but there are sure to be plenty of new skins and other cosmetics for at least some of Overwatch’s heroes.