Fan gives Ana her own Overwatch uniform for Storm Rising

The new Storm Rising Archives event gave Soldier: 76 a new legendary skin showing his Overwatch dress uniform and one fan thought Ana should get one as well.

Storm Rising brought nine new skins for this year’s Archives event, but Ana wasn’t one of the lucky heroes to get a new legendary or epic skin.

Overwatch fan Chattywindow wouldn’t let that stop them though as they gave Ana her own Overwatch military-style uniform like Soldier: 76’s “Formal” skin for Storm Rising. 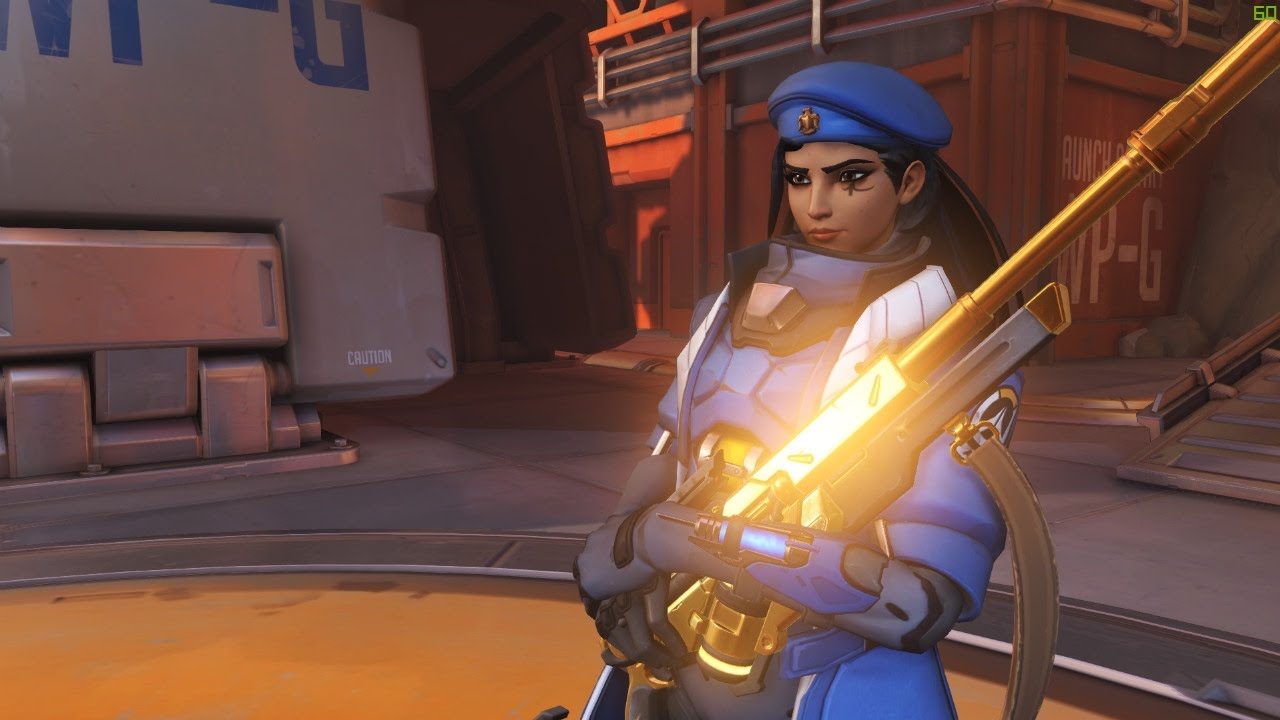 Does Ana do it better than Soldier?

Chattywindow said that they were inspired by the original Overwatch trailer which showed all the heroes, including Ana, in suits.

Wanting to see this in the actual game, Chattywindow took Soldier: 76’s new “Formal” skin and simply swapped Soldier out for Ana while refitting the suit to make it look less like Ana’s head thrown onto Soldier’s body.

They also included a version with an overcoat to better match Ana’s current silhouette with her cloak and again, make her look less like Soldier: 76.

Her Biotic Rifle has been kept a plain white, but it probably could get the ceremonial wood treatment like Soldier’s weapon did for the skin. 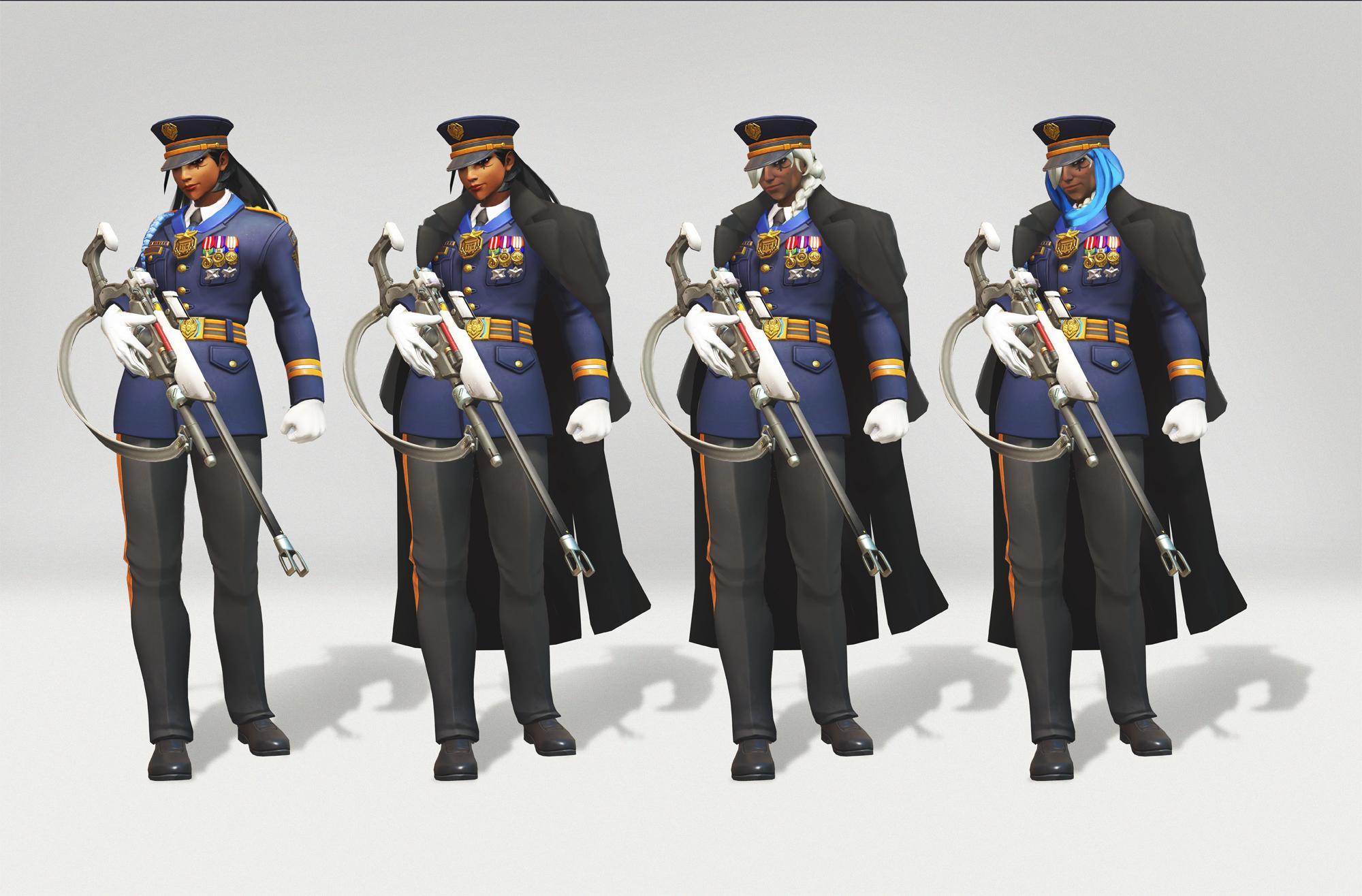 Ana already has her “Captain Amari” skin, which is widely accepted as her official Overwatch “uniform” by fans, but this experiment from Chattywindow is a fun look at what a more formal skin could look like.

If Ana ever did get a skin like this, it would probably need to be changed so it wasn’t exactly like Soldier’s, but the base idea is still very cool.

Soldier: 76’s new skin and the rest of the Storm Rising skins are available for purchase or in loot boxes during the Archives event, which ends on May 6.