One Maximilien was who the Overwatch team were chasing through the streets of Havana during the Storm Rising mission, even though he only showed up during the intro and outro cinematics.

Even though there was some speculation that Maximilien could be a future playable Overwatch hero, it’s still just that – speculation. But that didn’t stop artist Max ‘Drimakus’ Sobolev from creating an awesome 3D model of Talon’s money man. 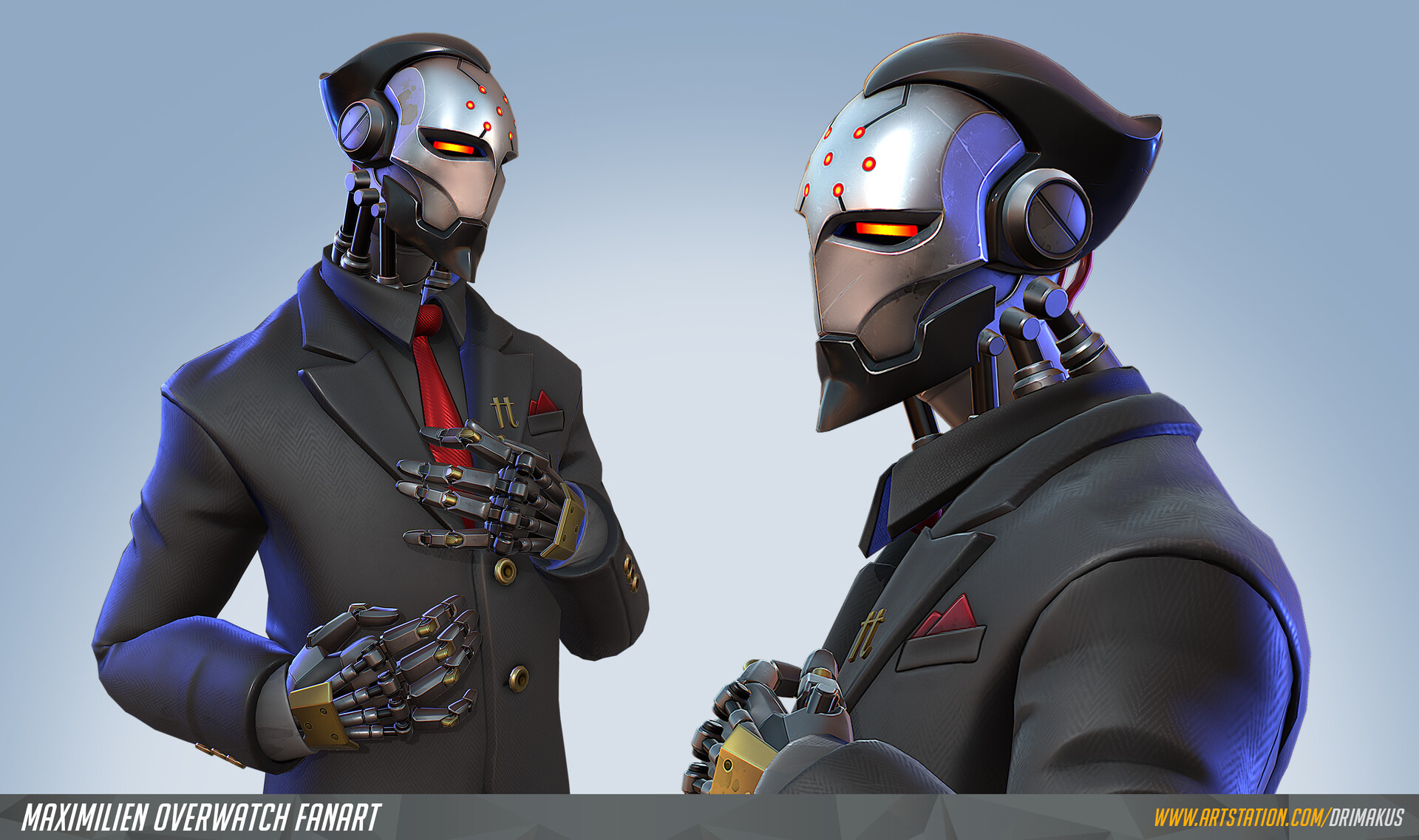 Maximilien didn’t look this good during Storm Rising, did he?
[ad name=”article2″]

“This Maximilien has expensive tastes”

Sobolev’s Maximilien certainly looks the part and the artist did a great job of rendering him from head to foot, literally.

Seriously, even Maximilien’s shoes got an incredible level of detail in this concept, they have gold tips and shiny leather that look incredible. 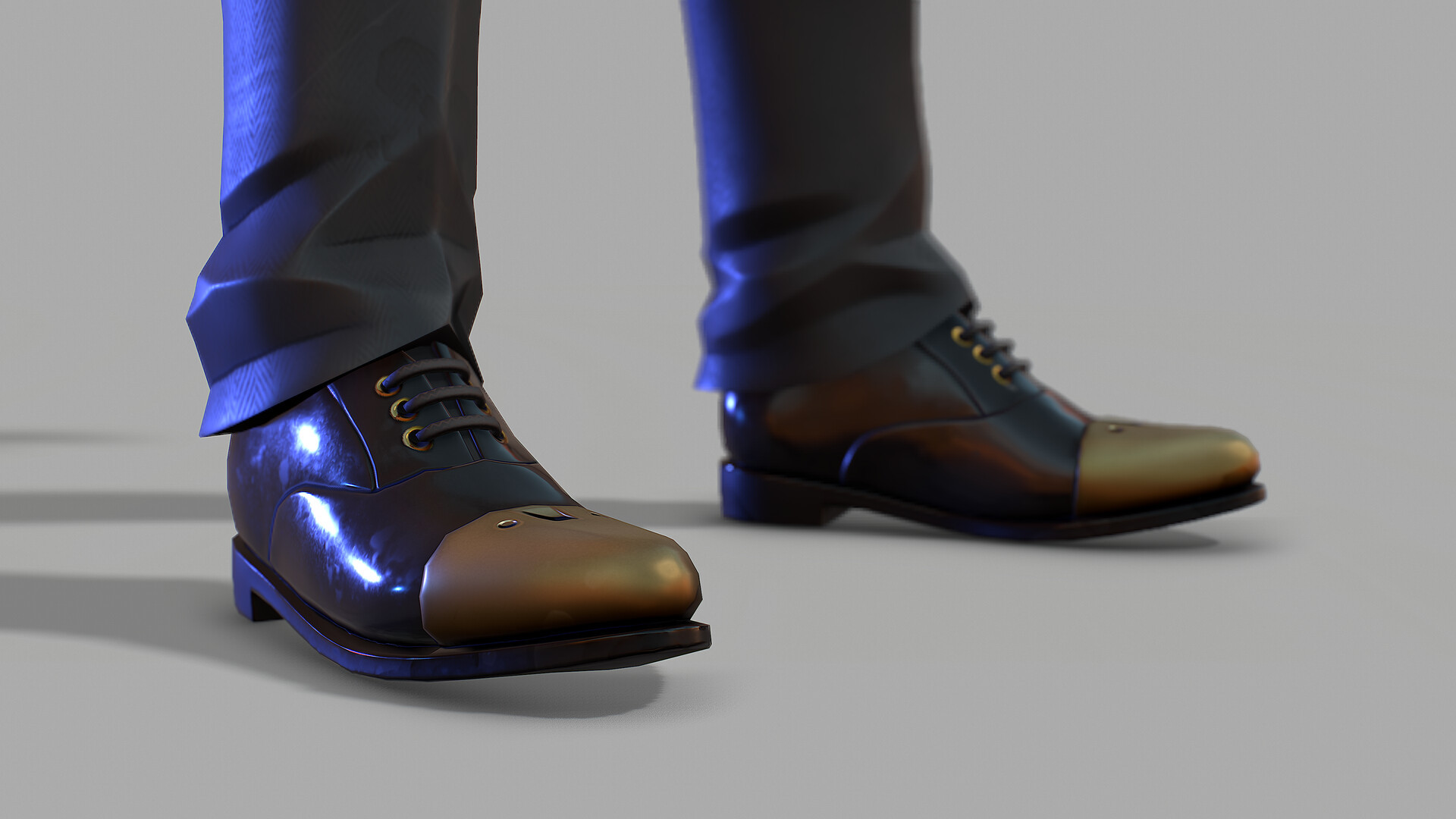 These kicks probably cost more than your house.

Moving up from shoes, Maximilien himself looks like he was pulled straight from the Storm Rising cinematics, maybe with even more detail.

Maximilien’s face looks like an evil Zenyatta, with hair, and he has red wires running up the back of his neck as well.

We still have no idea what Maximilien’s abilities would be, if he’s ever actually playable, but this render gives us a great idea of what he could look like.

Is Maximilien the next new Overwatch hero?

Like we said before, there was a lot of talk about Max showing up in the Overwatch hero roster, but it was another, mysterious omnic that appeared at the end of Storm Rising that stole the attention of the tin foil hats.

Overwatch Director Jeff Kaplan did tease a new hero coming sometime this summer, but he failed to get any more specific than that.

Only time will tell if Max eventually become playable, or just exists as a cool side character that players wish they could take control of, like the Junker Queen.

Kaplan did promise a bunch of new content coming this summer though, so we might just have to wait and see.