Overwatch fans are known for being some of the most creative around and constantly making awesome art, but this reimagining of Soldier 76 by artist and fan of the game Steve Wayne is especially impressive.

Wayne posted the concept, which he says is still technically unfinished, to his Twitter account, and it reimagines Soldier to make him even more badass, somehow.

It gives him some shoulder armor and a skeletal helmet that make him look like some kind of Chaos Warrior out of Warhammer 40,000 or a boss in DOOM. 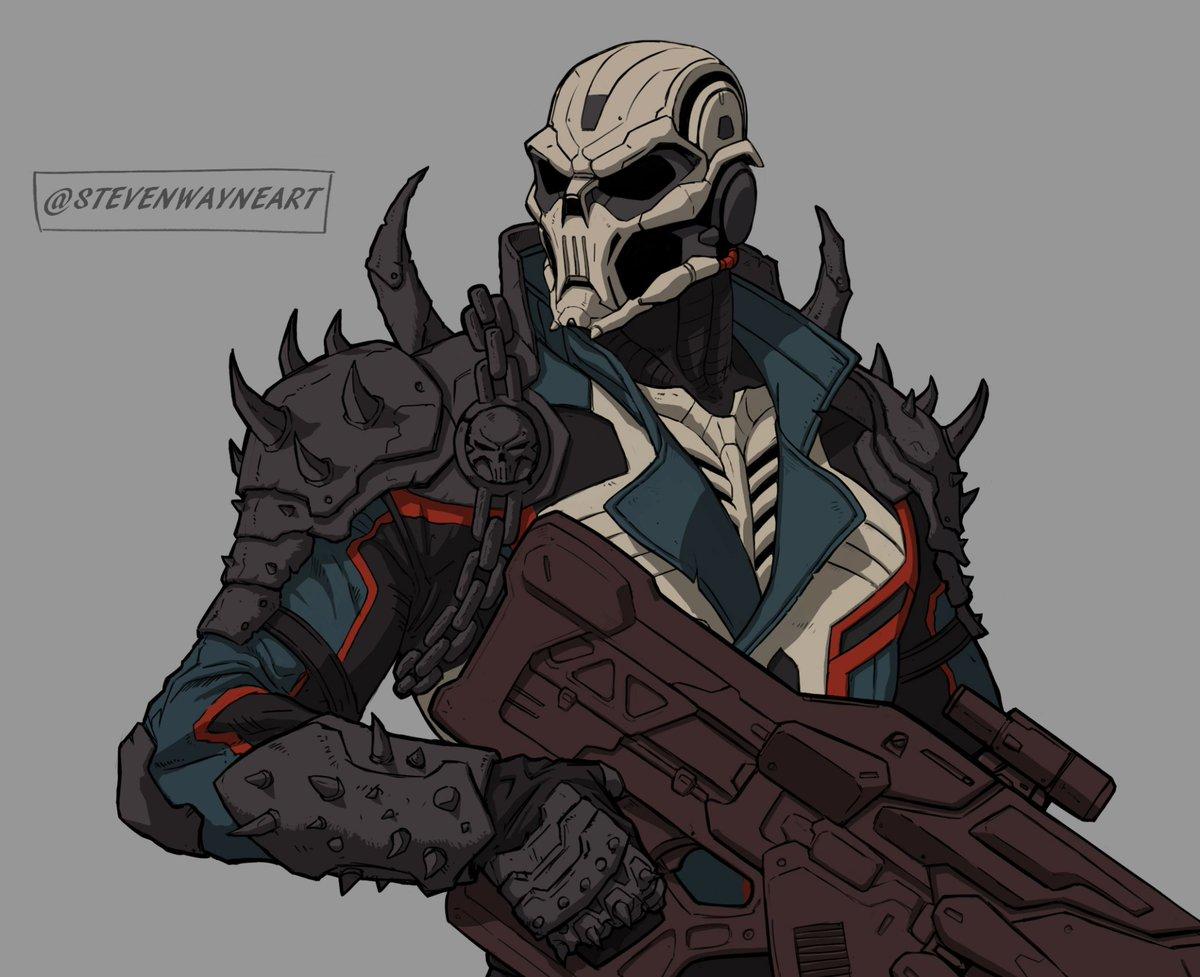 The overall style of it and the way that the concept all flows together smoothly really makes this a cool piece of art to admire.

The artist said still has to add even more detail to the unfinished piece, but the amount already there is pretty impressive, especially the bone armor underneath Soldier’s jacket or the detail on the shoulders. 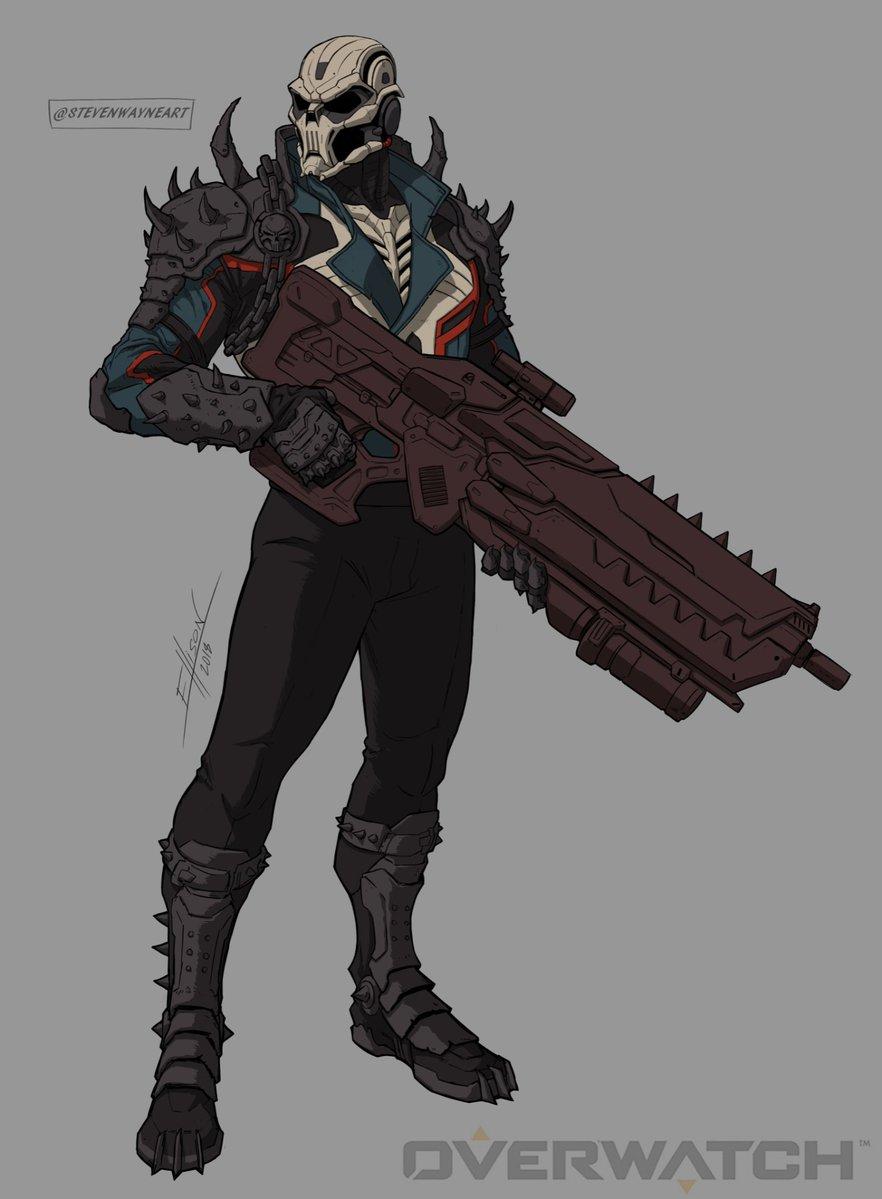 Soldier got a new skin for the Halloween event that turns him into a hockey mask wearing terror worthy of Crystal Lake itself, but this concept would probably be pretty freaky to see as well.

There’s sure to be more new skins coming out soon with the Winter Wonderland event probably a little over a month away, typically beginning towards the start of December.