New Overwatch League (OWL) pro Daniel ‘dafran’ Francesca was stunned to see the prices of his team’s jerseys and advised viewers to hold off on buying them, which made the next moment a bit awkward.

The OWL is set for a thrilling sophomore season as new teams and hyped young talent have entered the arena, but one player isn’t too keen on the premium price for the athletic apparel that represent his team.

During his stream, dafran was enlightened to the $85 price tag of his team’s jersey and told his viewers to hold off on buying them until the price goes down, which made a viewer’s donation telling him he’d already purchased one pretty awkward. 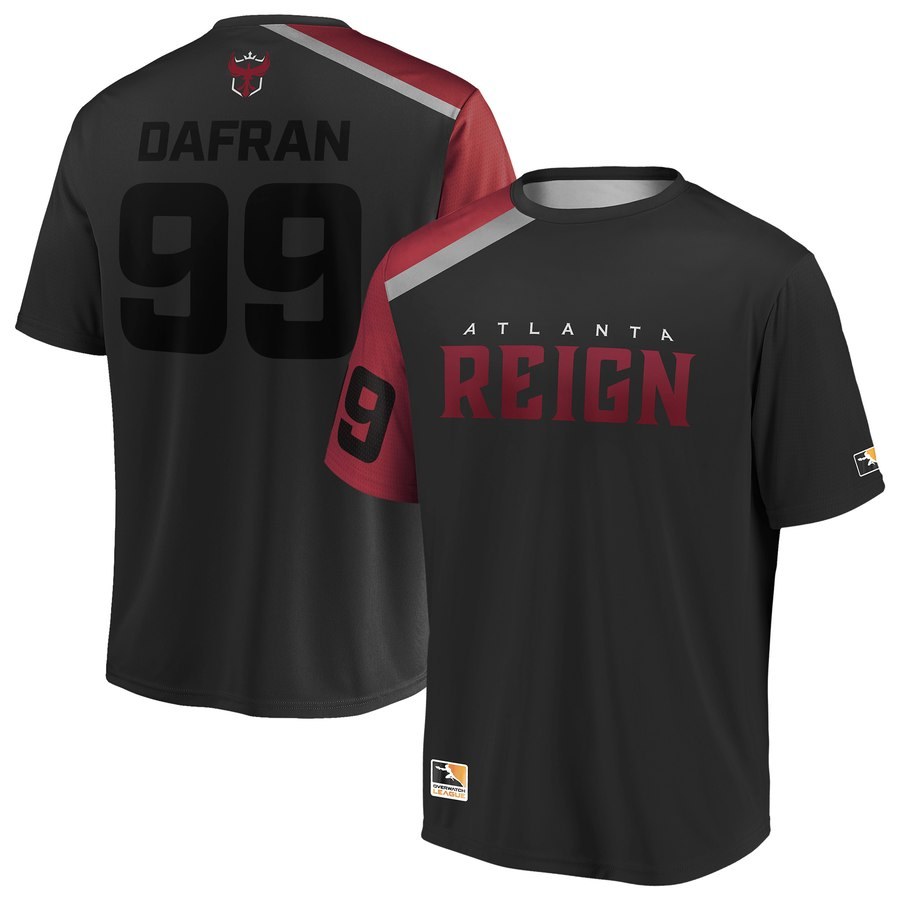 One of the latest teams to enter the Overwatch League has a clean inaugural jersey, but not all are on board with the price.

Dafran was still reeling from the shock of the price when a Twitch donation chimed on his screen.

“Just bought your jersey, fat poggers,” a viewer wrote. “Hopefully I’ll see you at one of the games and you’ll be able to sign it…”

The message was met with an ironic chuckle from the Overwatch ametuer-turned-pro, since moments prior he’d just called out his team because of the “crazy” price.

“$85? Dude, what the fuck! Why’s it so expensive?” dafran asked viewers. “Don’t fucking buy it dude, it’s a waste of money. Too expensive, they need to lower that shit.”

The streamer took a step back from the hilarious blunder to thank his viewer for buying the apparel while telling the fan he would sign it if they saw each other at a game.