Is Overwatch’s D.Va coming to Smash Ultimate? Leaks, rumors, and everything we know - Dexerto
Overwatch

Is Overwatch’s D.Va coming to Smash Ultimate? Leaks, rumors, and everything we know

Another 4chan leak about Overwatch and Super Smash Bros has people talking once again about who could be the newest addition to Smash Ultimate.

An Overwatch crossover into Smash has been a long time coming. Ever since the release of Super Smash Bros. Ultimate, fans have been speculating about the possibility of fan favorites like Tracer, and now D.Va, making it into the game, even though nothing has been confirmed.

A rumor uncovered on 4chan and shared on Twitter by Panda Global’s Keiththehuman on August 26, only added fuel to the Tracer fire, and now another post on the message board has people wondering if the first Overwatch character in Smash will actually be D.Va.

This was the post that started all the conversation about Tracer in Smash earlier in the week.
[ad name=”article2″]

Why do people think D.Va will be joining Smash?

The Overwatch Super Smash Bros speculation got going again on August 27 with another 4Chan post, apparently from the same user, this time hinting that the new female character will have a “Mecha”.

For Overwatch fans, that could mean only one thing: That D.Va and her Mech are headed to Smash. This leak is from 4chan though, so it’s best to take it with a grain of salt. 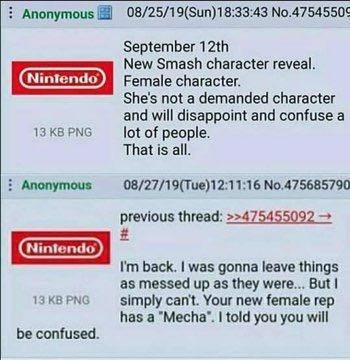 The original post that started the Tracer conversation, and the more recent one that has folks thinking it will be D.Va.
[ad name=”article3″]

OP mentions in their first post on August 25 that the upcoming character is “not a demanded character and will disappoint and confuse a lot of people.”

D.Va, on the other hand, is one of Overwatch’s most popular characters, she might not be the poster girl for Overwatch like Tracer is, but she’s pretty dang close.

In the ongoing debate about new Smash characters, D.Va’s name hasn’t really come up until now, but it would be cool to see how Nintendo incorporates her and her Mech into Smash. 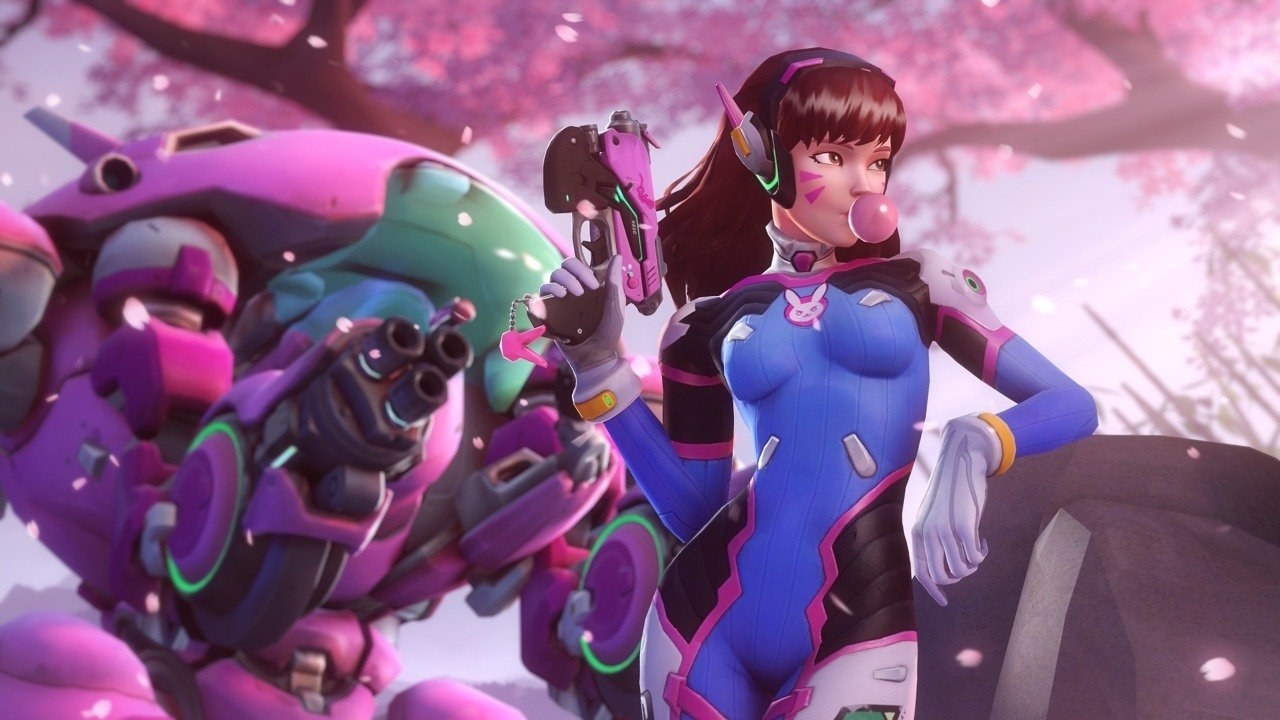 What else is fueling the Overwatch Smash Bros hype?

The 4Chan leaks, along with the Nintendo Switch Overwatch case briefly leaked on August 26 on Amazon before being taken down, has gotten some fans pretty excited for the reveal of someone like D.Va or Tracer in Smash.

Again, this information comes from 4Chan, so it should be taken with some skepticism since there’s no way to verify if it’s legit or just a well-timed troll.

The Overwatch Nintendo Switch case, before it was removed on August 26.
[ad name=”article5″]

Whether the next Smash character will be Tracer, D.Va or someone completely different who isn’t from Overwatch is unknown, with Nintendo and Blizzard staying tight-lipped about any possible crossover.

Smash and Overwatch fans will probably have to wait until the next Nintendo Direct for a chance at more info on the new character.