Kaplan has been the face of Overwatch for many since the game’s release, through his Developer Updates and his annual Yule Log stream on Twitch – to name a few.

He’s also one of the most popular memes in the Overwatch community by far and clipping Kaplan to sing popular songs has become an art form all it’s own.

Credit to NeilBeale on YouTube for the masterpiece below.

Wish we could turn back time

YouTuber Overwatch musician has made a number of Jeff covers for popular songs, but the latest of Kaplan covering Twenty One Pilots might be one of their best.

As with all other Jeff covers, they used various clips cut together to make him sing the song, which was almost everywhere when it came out in 2015. 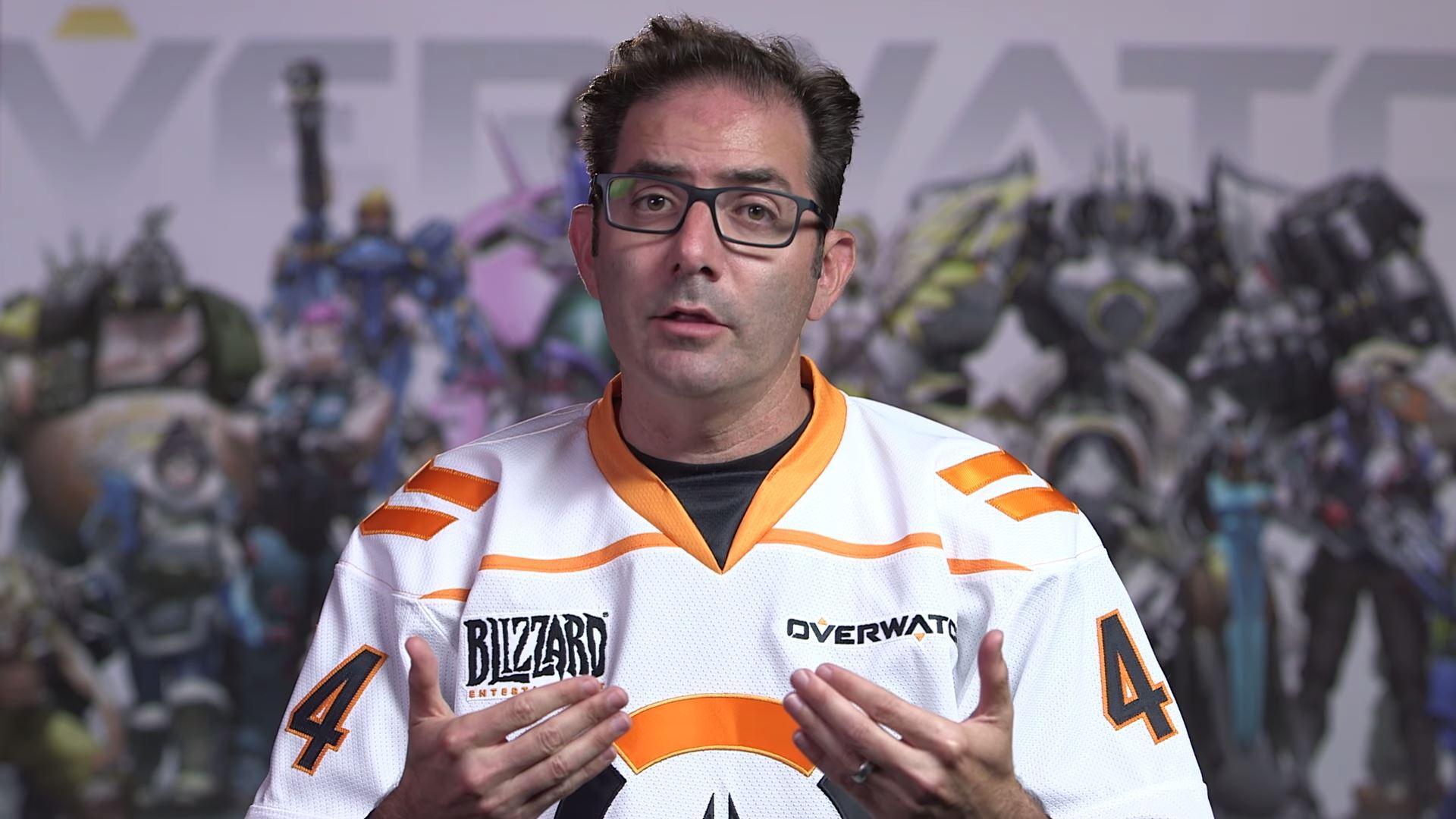 “Uncle” Jeff is the real-life personification of Overwatch for a lot of fans.
[ad name=”article3″]

Overwatch musician admitted they had some trouble putting this together, but other than some rough transitions in the first half of the video, it’s definitely a work of art.

What could Jeff be reminiscing about? When Mercy had Rez as her ultimate, or maybe he’s thinking about when the game used to be entirely no limits?

The world may never know.

It’s been a good week for hilarious, original Overwatch content, like the players who recreated Hanzo and Genji’s “Dragons” cinematic entirely in-game.

The project was only possible by using the Overwatch Workshop, which has already produced mountains of content since it’s release and shows no signs of slowing down.

If anything, the past week is just more confirmation of the fact that Overwatch fans continue to be some of the most creative out there.