Just a few hours after allegations of sexual assault against Overwatch Contenders player Tae-in ‘FR3E’ Yoon were made public, his now former team Meta Skyfoxes announced they had released the player.

FR3E had been competing in Overwatch professionally since 2017 and was signed to Meta Skyfoxes roster as an off-tank headed into the second season of Contenders Korea 2019.

Within 24 hours of announcing their roster, Meta Skyfoxes released FR3E after some disturbing allegations of sexual misconduct were made public. 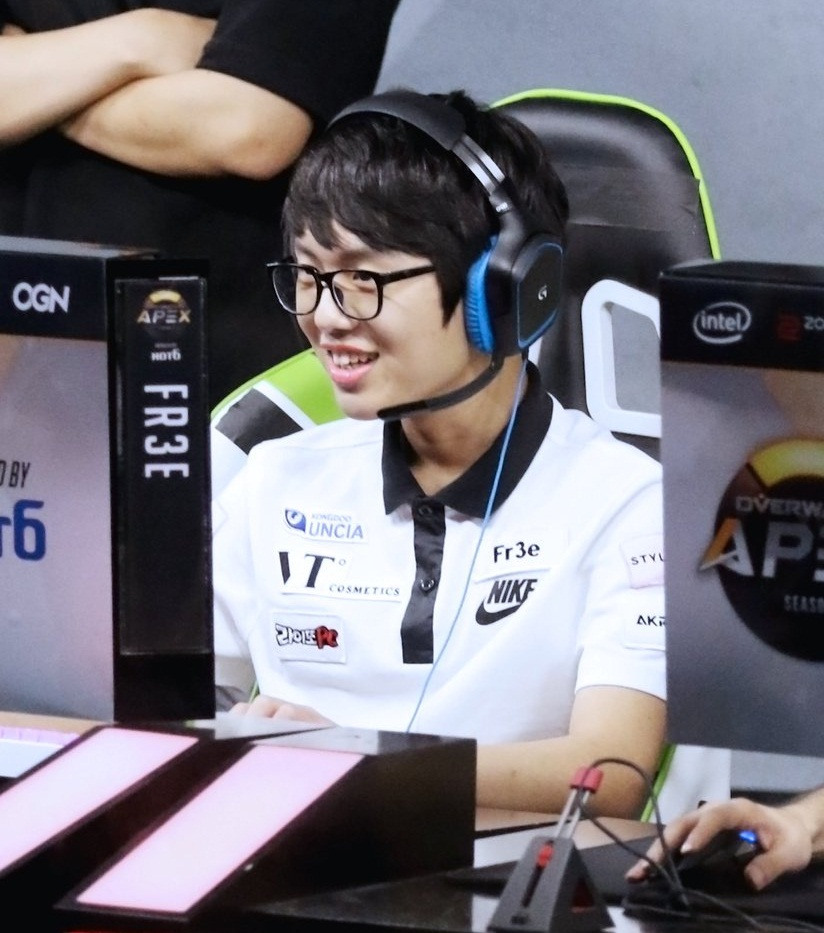 What are the allegations?

The allegations became public after a Korean twitter user known as @pwk_ow accused FR3E of touching her in her sleep when she was visiting him.

“I still clearly remember what you did to me. You took my clothes off while I was sleeping and touched me. I didn’t want to ruin your career so I kept quiet but your attitude is so fucked. Bc of you I was traumatized and unable to function for a while,” they wrote, according to a translation from gatamchun. “You’re great at acting like nothing’s happened for a sexual assaulter. Yes, I am talking at Fr3e, formerly of Kongdoo Uncia, Se7en, and GC Busan Wave.”

A series of tweets accusing Fr3e (Yoon Tae-in), newly signed to Meta Skyfoxes, of sexually molesting a minor in her sleep (thread) https://t.co/pOxeitKpCB

The person accusing FR3E also provided Facebook messenger screenshots of her confronting the pro about the incident.

According to gatamchun’s translation, the accuser said “I showed up because you promised not to touch me, and then you touched me in my sleep,” to which he simply replied “Sorry.”

After being made aware of the accusations against one of their players, Meta Skyfoxes promised a full internal investigation, then came back later in the day to announce they had parted ways with FR3E.

With FR3E officially let go and basically out of Meta Skyfoxes hair, that means it falls to Korean authorities to decide whether to investigate the allegations against him.