An Overwatch fan has created a concept for what the mystery omnic from the Storm Rising in-game event might look like as a hero.

The Storm Rising mission ends with a cutscene in which Doomfist is seen talking to a hooded figure and trying to convince them to work with Talon.

At the end of the cutscene, the mystery man is revealed to be an omnic that hasn’t previously been seen, as far as fans have identified at least, in either the game or any of the peripheral stories or videos.

The scene only shows the omnic’s face, but Overwatch fan Nexz has created a concept design for what they think the character might look like once they’re seen in greater detail. 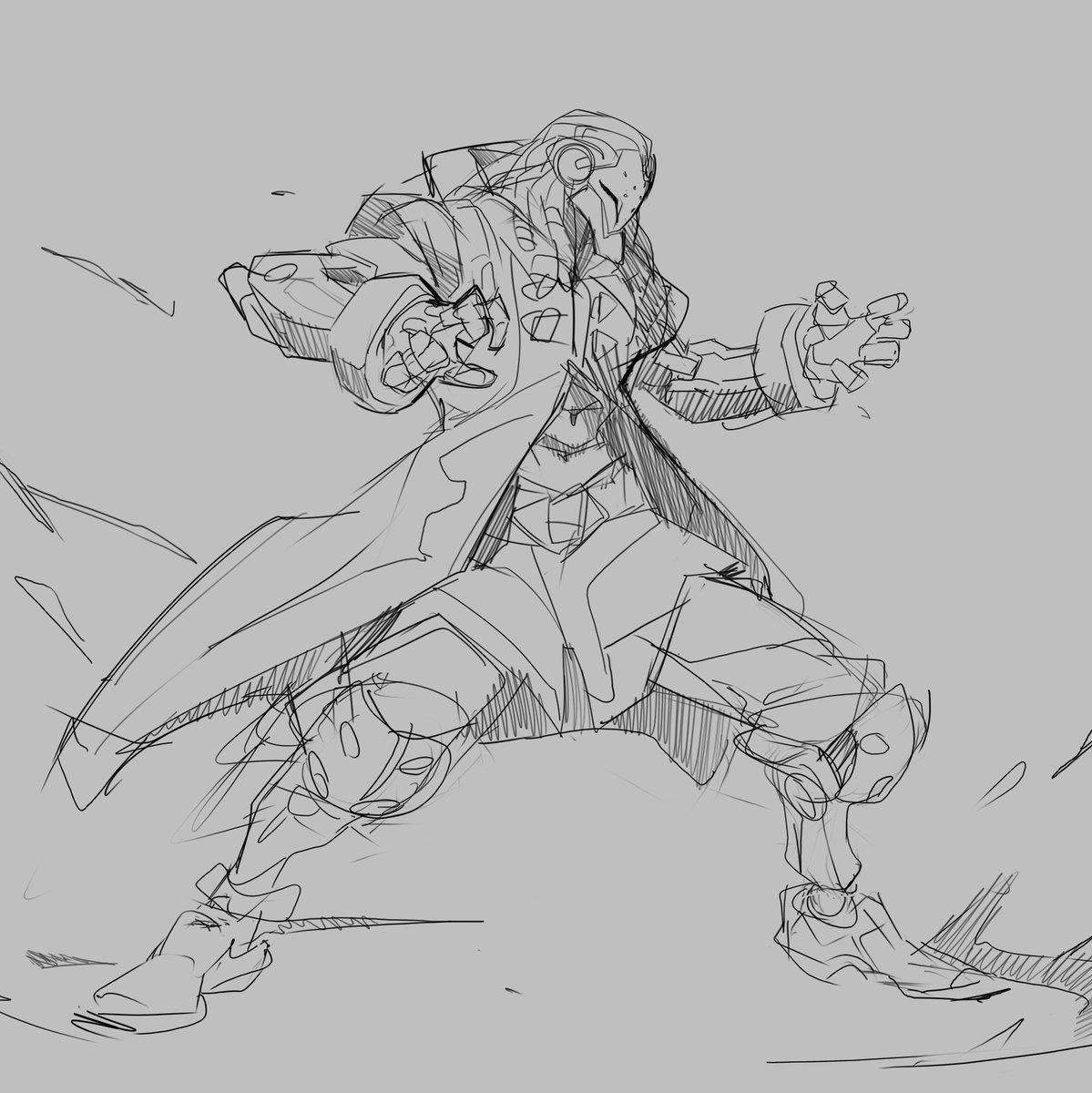 Is this what the mystery omnic will look like?

Many fans criticized the Storm Rising ending as being rather underwhelming given that the “big reveal” was a completely unknown character, and therefore lacked any real impact. Given that, it seems likely that Blizzard will be keen to reveal more in the not-too-distant future.

There has been speculation that this omnic is being lined up as the game’s next new hero, as some of the other major candidates have been ruled out by Jeff Kaplan. Neither Echo, the android seen in the “Reunion” animated short, nor Sojourn, the Overwatch captain also introduced in Storm Rising, will be hero 31, who is expected to release in July.

As far as his identity is concerned, the prevailing theory is that he’s the leader of Null Sector, the omnic group responsible for the King’s Row Uprising that players encountered in the first Archives event. The purple accents in his face, Doomfist’s assertion that he “fights for his kind”, and references to Null Sector found in the new Havana map all seem to point in that direction.

Inspired by Nexz’s drawing of the mystery omnic, another Overwatch fan, @frozenfroh, has taken the concept a step further with a full-blown mock-up of what the character would look like in-game. 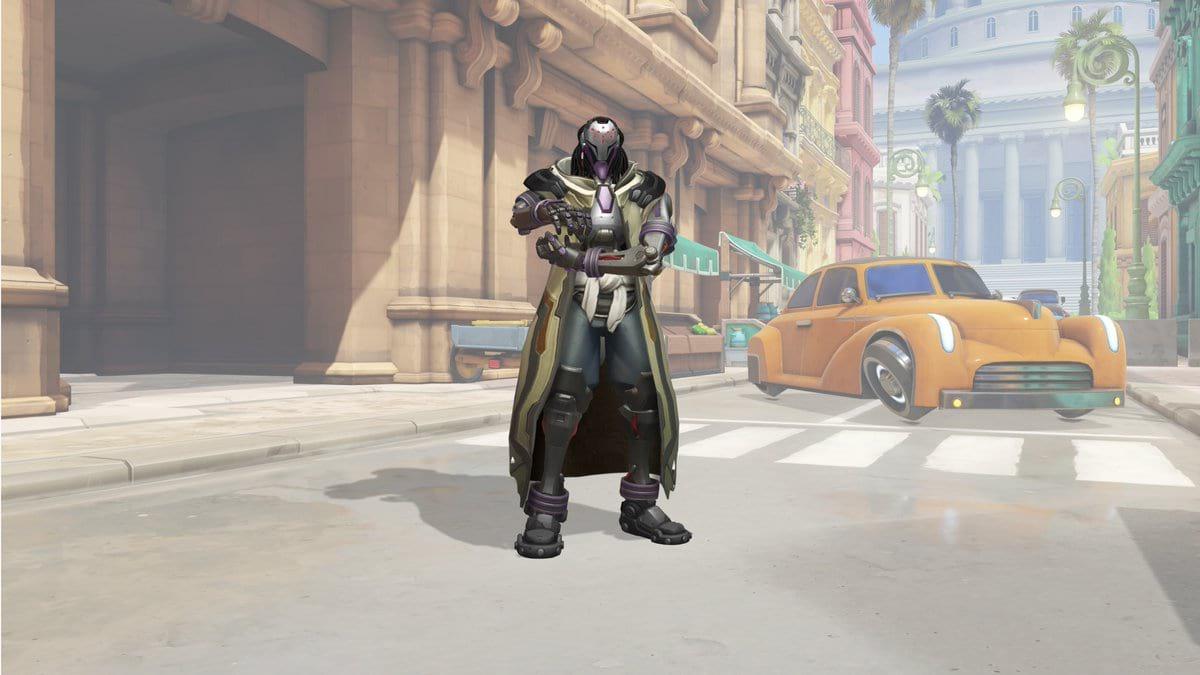 There’s currently no information as to what role “Null Hector”, as frozenfroh jokingly calls him, would play in-game. As the last two heroes released, Ashe and Baptiste, were a damage and support hero respectively, it’s possible a tank is due – which would likely impact how the character appears in-game, with tanks usually being larger heroes – but there’s nothing stopping Blizzard from returning to another role instead.