Two Overwatch fans and LEGO enthusiasts managed to create a stunning model of the Dorado stage entirely out of the building bricks.

Overwatch LEGO sets have been out since 2018, and yes, there is already a premade Dorado kit, but it’s nowhere near as massive as the version fans Michael Gilliam and Dan Parker created.

LEGO even exists inside the world of Overwatch now as well, after the Brick Bastion skin came out earlier in 2019 for a limited time.

Bastion’s Brick skin is entirely made out of LEGOs.

Video of the pair’s impressive LEGO creation was shared by YouTube channel Beyond the Brick taken when the masterpiece was being shown at BrickCon 2019.

There’s the massive Lumericorp pyramid looming over the rest of the map, where a battle is once again raging down below.

Reinhardt is using his shield in a narrow alleyway, but he seems to be pretty far removed from the main fight taking place in the market.

Up above the main fight, we can see a real LEGO Bastion watching on near Pharah, who’s also perched on top of a building ledge.

The payload is stuck underneath the bridge leading into the market, even with Widow higher than any other hero in the belltower of the yellow building.

The pair even recreated the first spawn point on the map, complete with the fountain, to round out the impressive creation – it might not be a completely accurate reconstruction, but it’s very cool nonetheless. 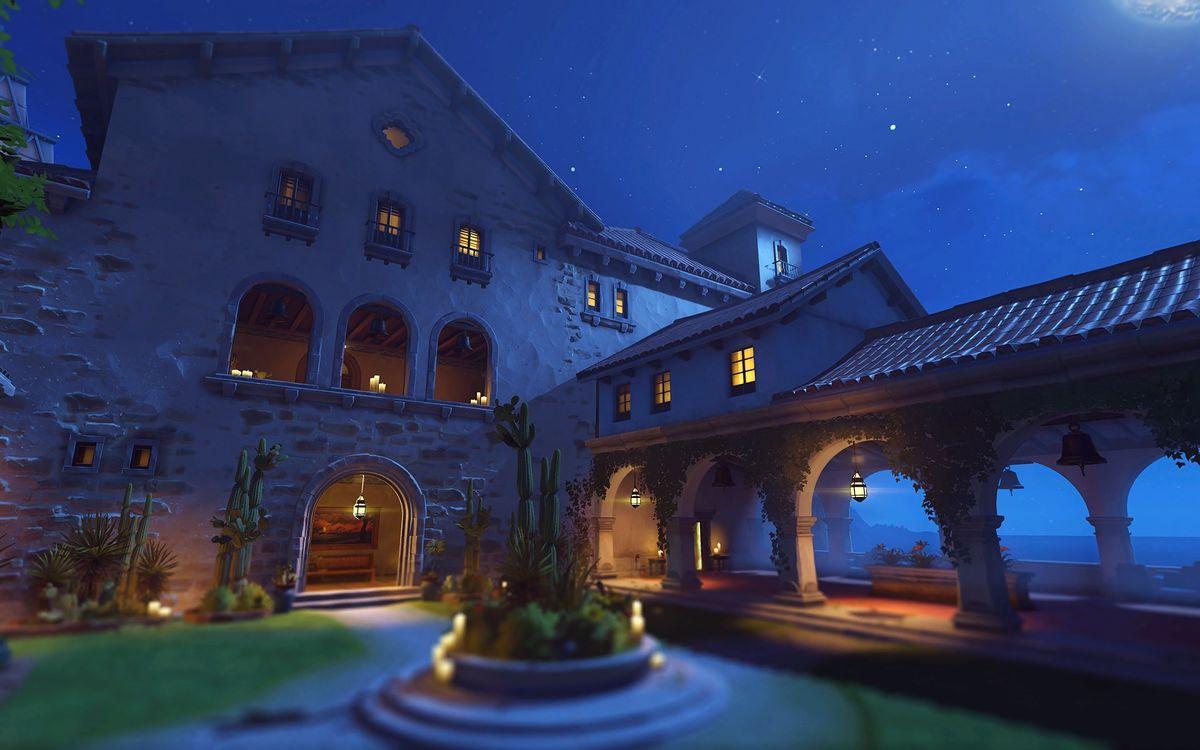 The massive Dorado model just goes to show how big the overlap of Overwatch and LEGO fans is, and how Blizzard was probably smart to license the game like they did.

For those of us that weren’t able to unlock Brick Bastion, we’ll have to rely on real-life Overwatch LEGO like this until the skin becomes available again, if it ever does that is.