Wrecking Ball is the latest tank hero to Overwatch and several months after his release, a lot of players are still figuring out how to best utilize the unique tank, so Overwatch coach Jacob ‘Spilo‘ Clifton talked with Dexerto about what players can do to become better with Hammond.

Hammond is at the “other end of the spectrum” when compared to tanks like Orisa and Reinhardt, according to Spilo, where those tanks are able to provide protection for their teams, Hammond is ideally meant to draw the enemy teams attention and create space for allies.

“He does that very, very well,” Spilo explained. “Better than Winston, better than Reinhardt and certainly better than Orisa.” 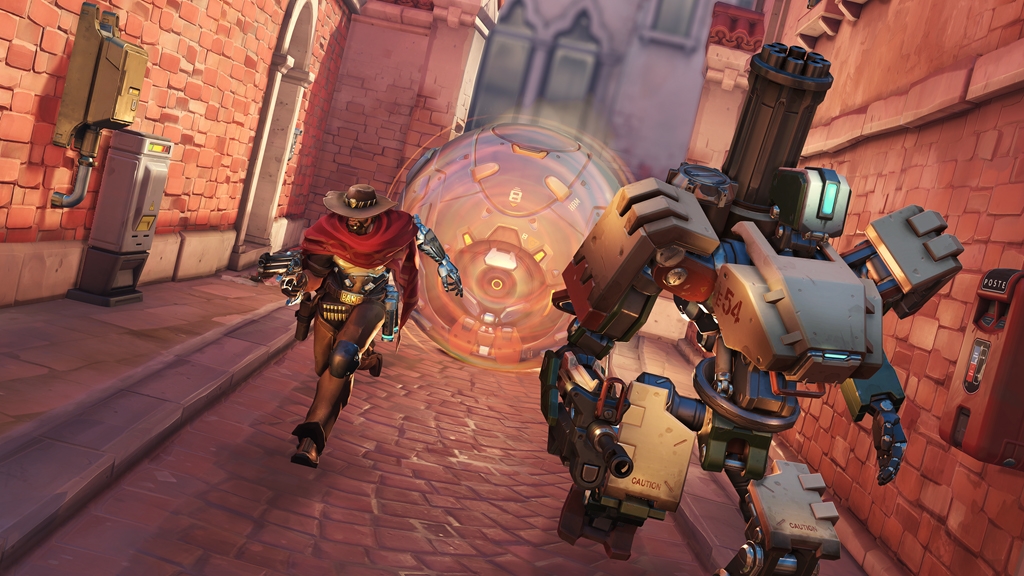 Hammond players need to able to think outside of the box, Spilo insists, because he’s so different than any other tank.

“Players should think, ‘what about my kit allows me, not to protect my team, but to allow my team to close the distance between them and the objective?,” he pointed out.

There are three main things all Hammond players should focus on doing, according to Spilo:

“These are the words I live by when I’m coaching Hammond,” he explained. “Your job is to just exist in the backline as long as possible, disrupt, and most importantly distract the enemy team.”

Hammond players should work to draw as many of the enemy team’s resources to them as possible, and they can do that in a couple of different ways.

“You can Piledrive into the enemy team, pop your Reactor Shields and start shooting and go away once you get to low health. For that five seconds, was anyone shooting your team? Probably not, they were focused on you, and that’s one way to create space with Hammond.” 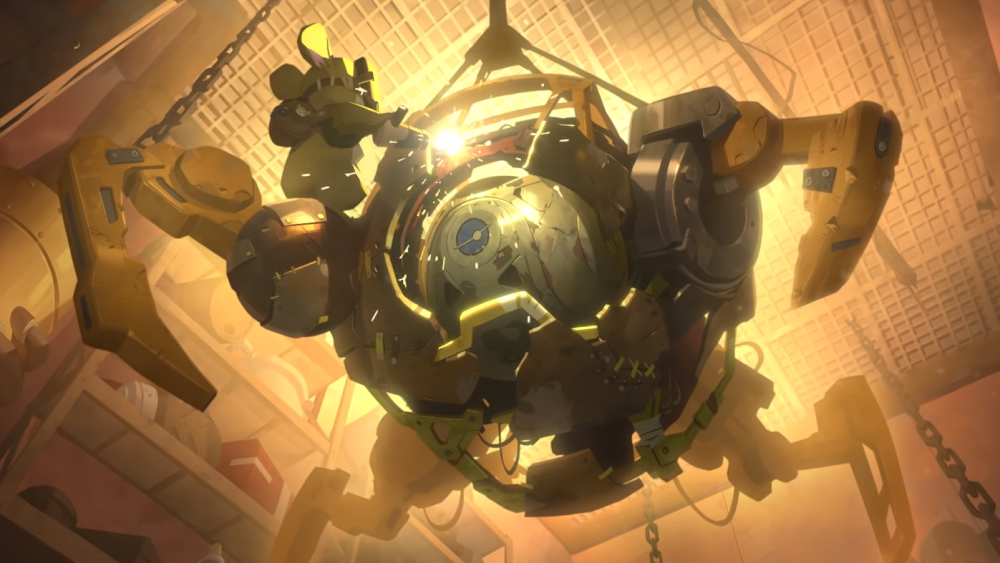 Another way to draw the enemies attention is to touch point and force point pressure on the other team.

“I like to describe Hammond as a really big Tracer,” Spilo laughed. “Maybe you roll all the way behind them and touch point, what are they going to do? They have to touch point, and during that entire time your team can utilize that attention drawing and capitalize off of that.

“To sum it up: You don’t have to be doing something all the time, think about going in, putting in good pressure, drawing attention to yourself, looking for a pick and surviving. Wait and go again, but don’t force it all the time.” 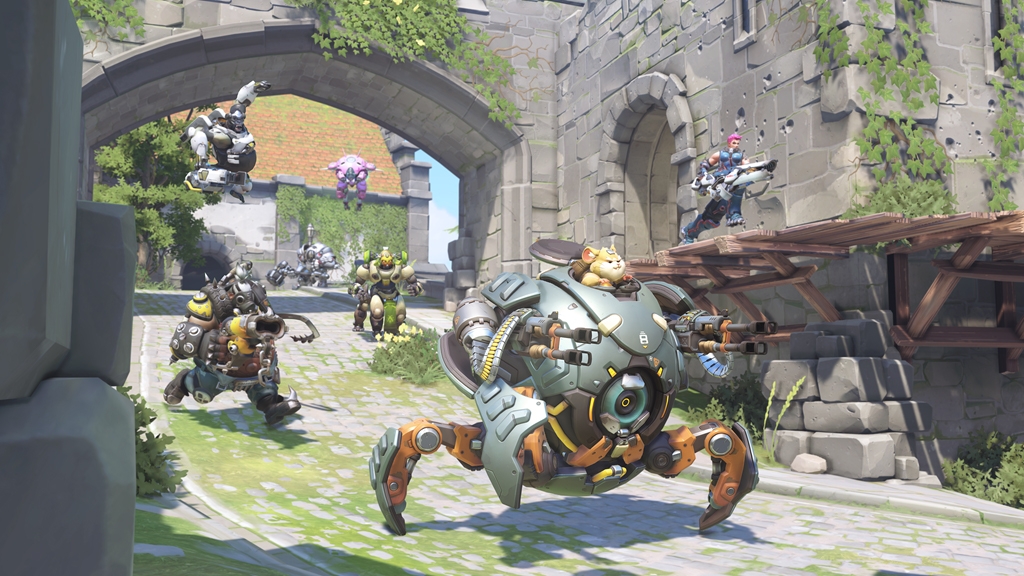 Another important thing Spilo said Hammond players should remember is that it’s not necessary to constantly be in the fight, since Wrecking Ball relies so heavily on his cooldown abilities.

“Say you’re Hammond and you draw a lot of attention to yourself and your team is able to push in a little bit, but don’t get all the way,” Spilo suggested. “Some Hammond players think “oh I’m just going to go back and do it again.” and they forget about those cooldowns, force the engagement and just die.”

For his ultimate ability, Spilo suggests players release the mines as high as they can, and use the ultimate as a way to deny the enemy team space, and once again get their attention on something other than the opposing team. 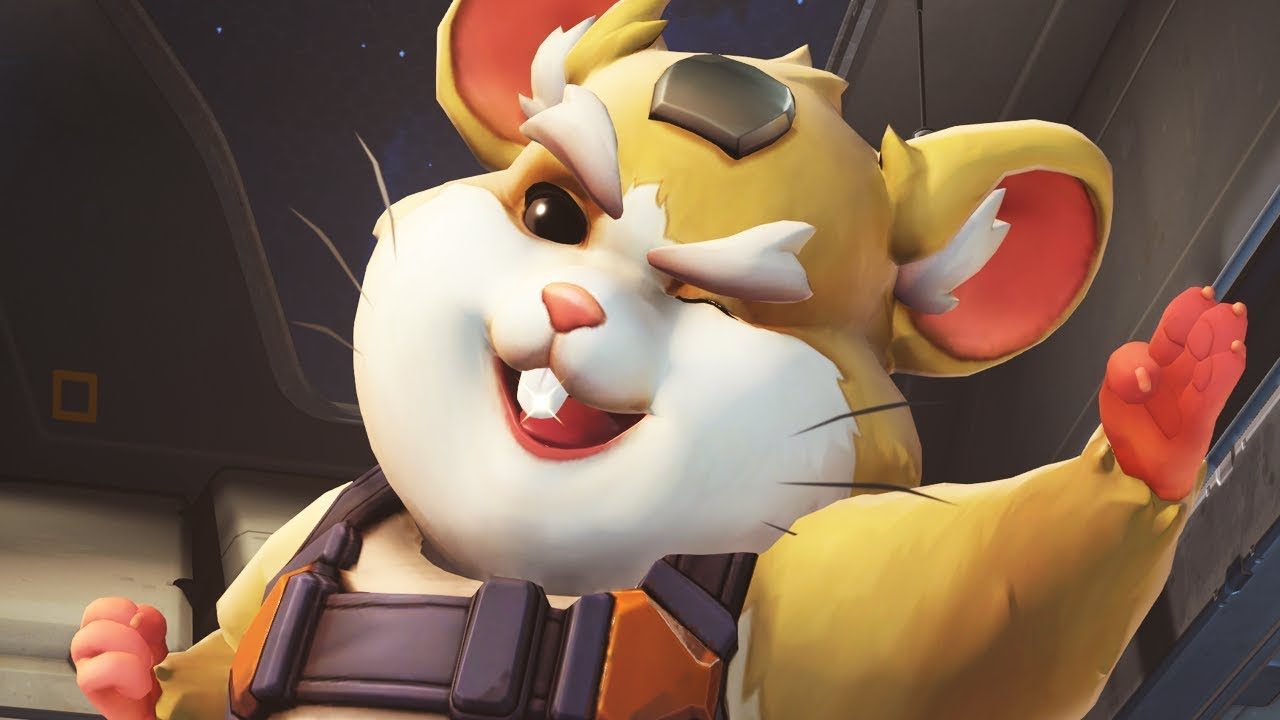 On maps where there’s a chance for environmental kills or those with plenty of flanking options, Hammond is always a good pick, but Spilo suggests going with a more traditional main tank like Reinhardt or Orisa on more linear maps like King’s Row.

Finally, for players looking to improve on Hammond, Spilo shared two tips every Wrecking Ball player should be familiar with if they want to get better. 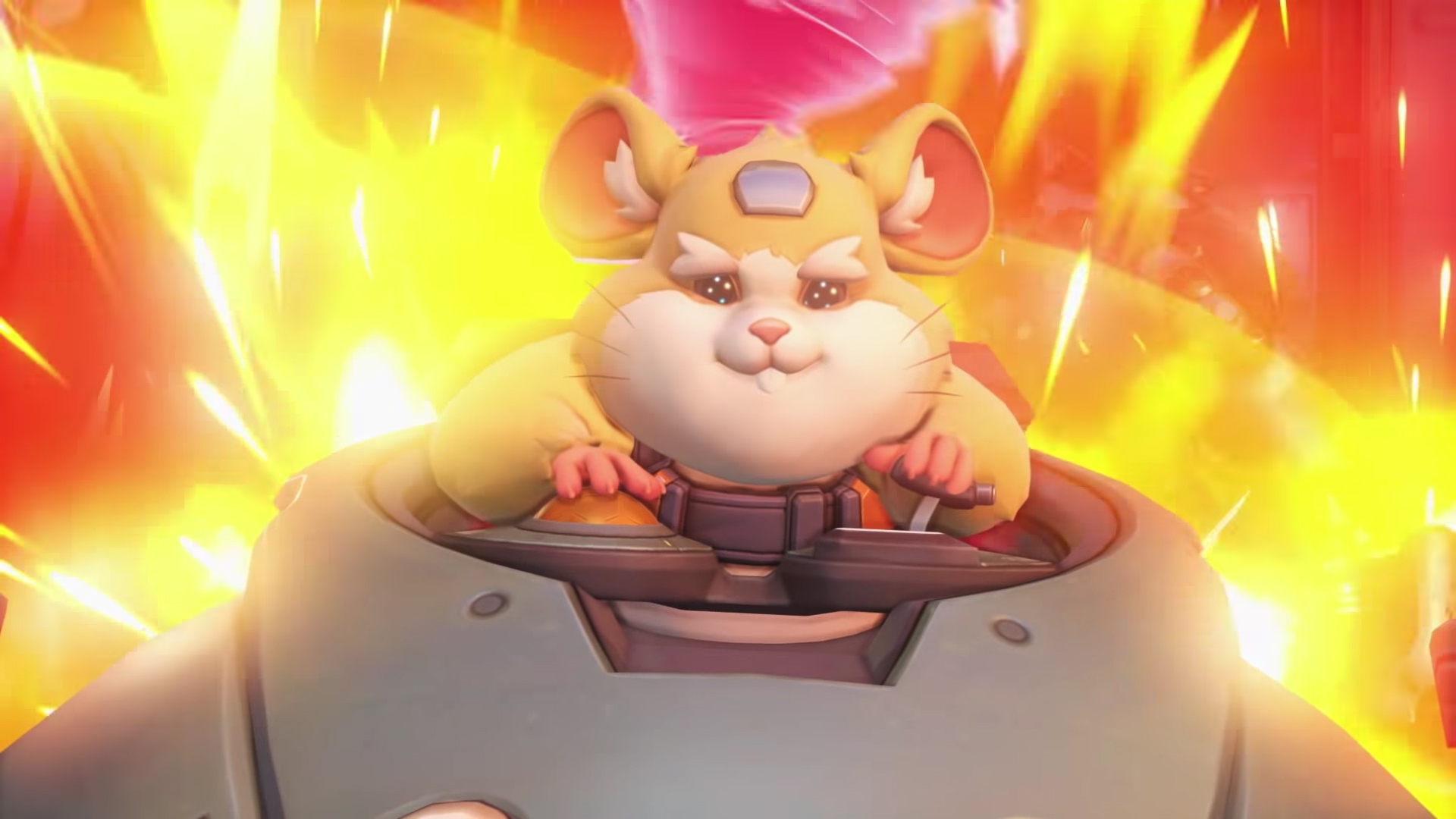 The first things Spilo suggests is that players should go into Ball form to reload his weapons.

“I always like to tell new Hammond players to use their ball form to reload, especially if you’re relocating, there’s no point to not being in ball form, you move faster, you’re harder to hit, and you don’t have a head to shoot so you can’t take critical damage,” he explained.

Finally, Pile Driver doesn’t have to be used from a high place, instead, Spilo said it could be used from just a few meters up, like from the ledges around the second point on Hanamura and most high level players look for these kinds of environmental features to take advantage of.