A new Overwatch bug appears to allow D.Va to get kills with her ultimate when she shouldn’t be on the game’s Paris map.

D.Va’s Self Destruct does 1000 damage in a 20 meter radius around her mech which makes it powerful enough to take out any hero in the game under normal circumstances.

Now Overwatch players seem to have discovered that Self Destruct is working underwater on Paris’ first point. 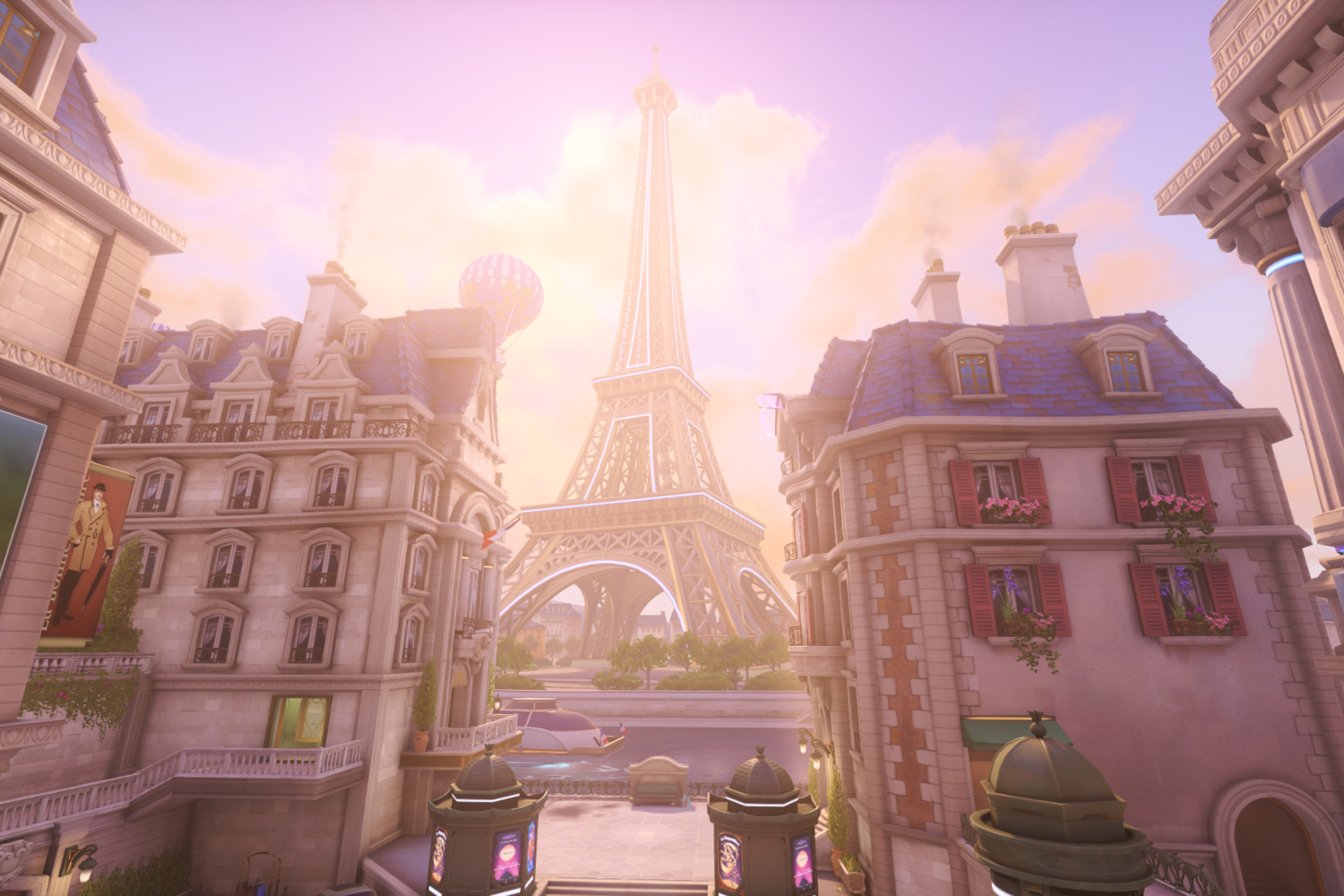 The D.Va bug appears to pop up on Paris Point A.
[ad name=”article2″]

The first point of Paris opens up to water on one side and it’s a popular spot for Reddit Lucios and other heroes to try and get environmental kills.

Now it seems that D.Va has another option besides trying to knock heroes off with her boosters, instead, she can just throw her ultimate into the water and apparently rake in the kills.

It’s not the first time something like this has been found with D.Va either, several months ago a Reddit user named MingottiBBM demonstrated a similar bug on Rialto.

Overwatch player Mint provided a gif of the underwater D.Va bug on Paris that shows their Self Destruct taking out the enemy Lucio and Widowmaker when it shouldn’t be doing anything.

This isn’t to say that this bug will happen every time a player tries to pull it off, but it does appear that the D.Va in question does little more than just fall off the side while activating their ultimate.

Questions of repeatability aside, this seems like a significant bug that D.Va players could potentially exploit (not that they ever would of course).

Blizzard acted pretty quickly in fixing a Baptiste bug that was preventing healing from being amplified during his ultimate, so it wouldn’t be that surprising to see a similar response here.

Until that happens though, players should probably keep an eye out for D.Va’s who stick close to the water and don’t look afraid to take a dive.