Overwatch’s next hero is “Ashe”, a DPS hero that can snipe with her rifle and throw sticks of dynamite at enemies.

Ashe is an “Amazing character to play, that requires high mechanical skill,” Kaplan said. “That gun is so much fun to shoot.” 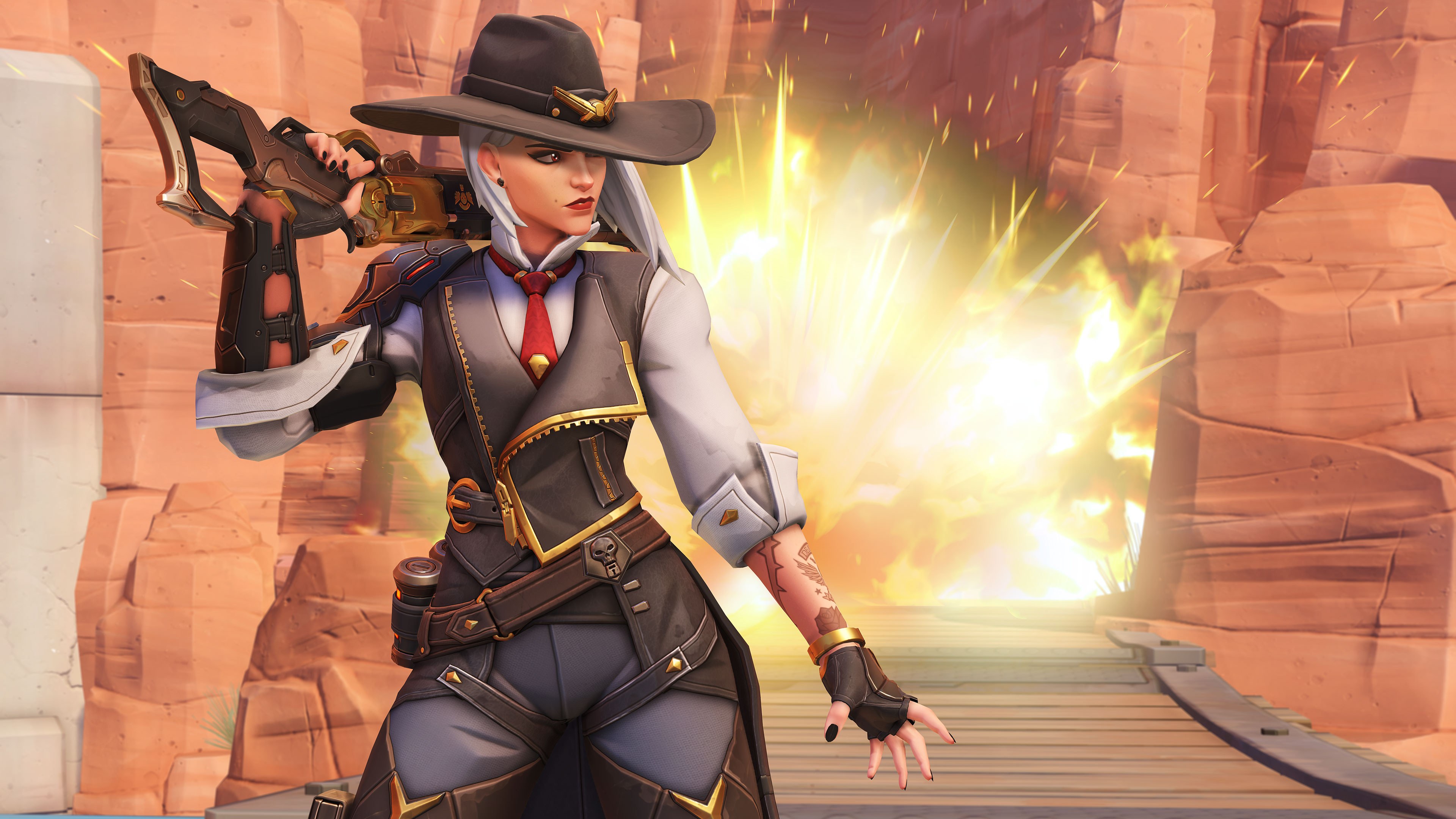 She was introduced along with a new McCree cinematic, which revealed her to be the leader of the infamous Deadlock Gang of Route 66.

Her ultimate allows her to call out a robot henchman named Bob, who’s also featured in the short, to come and help her out.

Introducing Ashe—leader of the Deadlock Gang and rebellious gunslinger who's not afraid to get her hands dirty.

There’ no word yet on when Ashe will be available to play or when she’ll make her debut on the PTR.

Just based on the initial reactions, it seems like Overwatch fans are hyped to welcome this new hero to the game.