It’s almost time for Overwatch’s Halloween Terror event to get started and it seems like one final skin has been leaked ahead of the update, this time it’s Sombra finally getting her own Halloween skin.

The skin seems to be based on the Bride of Frankenstein character, with distinctive white lines running through her hair and a greenish tint to her skin.

Sombra doesn’t have a Halloween skin yet, so it’s good to see her get some spooky love from Blizzard this year.

We don’t know the exact name or rarity of this skin yet, but it’s a good bet ‘bride’ will be somewhere in the name and based on Sombra’s other skins, this one will probably be available as a legendary. 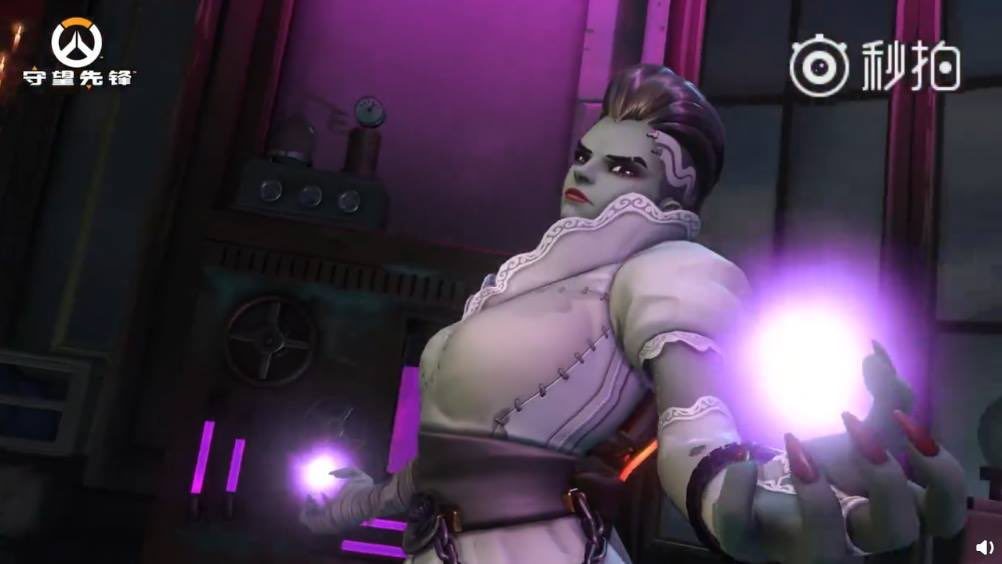 Doomfist, Moira, McCree, Pharah, Widowmaker and now Sombra all have confirmed Halloween skins to make the total of 6 new skins for this year’s Halloween Terror.

Halloween Terror starts on October 9 and runs through the end of the month on October 31, besides skins, there will be voice lines, sprays and emotes to collect as well.