World of WarCraft players have discovered a hilarious reference to Overwatch, another Blizzard game, in a recent update for the popular MMO.

World of Warcraft and Overwatch are both made by Blizzard Entertainment, and both games have several references to each other hidden throughout.

Overwatch obviously has an entire section of its Blizzard World map dedicated to WarCraft, but Blizzard’s MMO has some less obvious Overwatch references as well, including a new one added during a recent update. 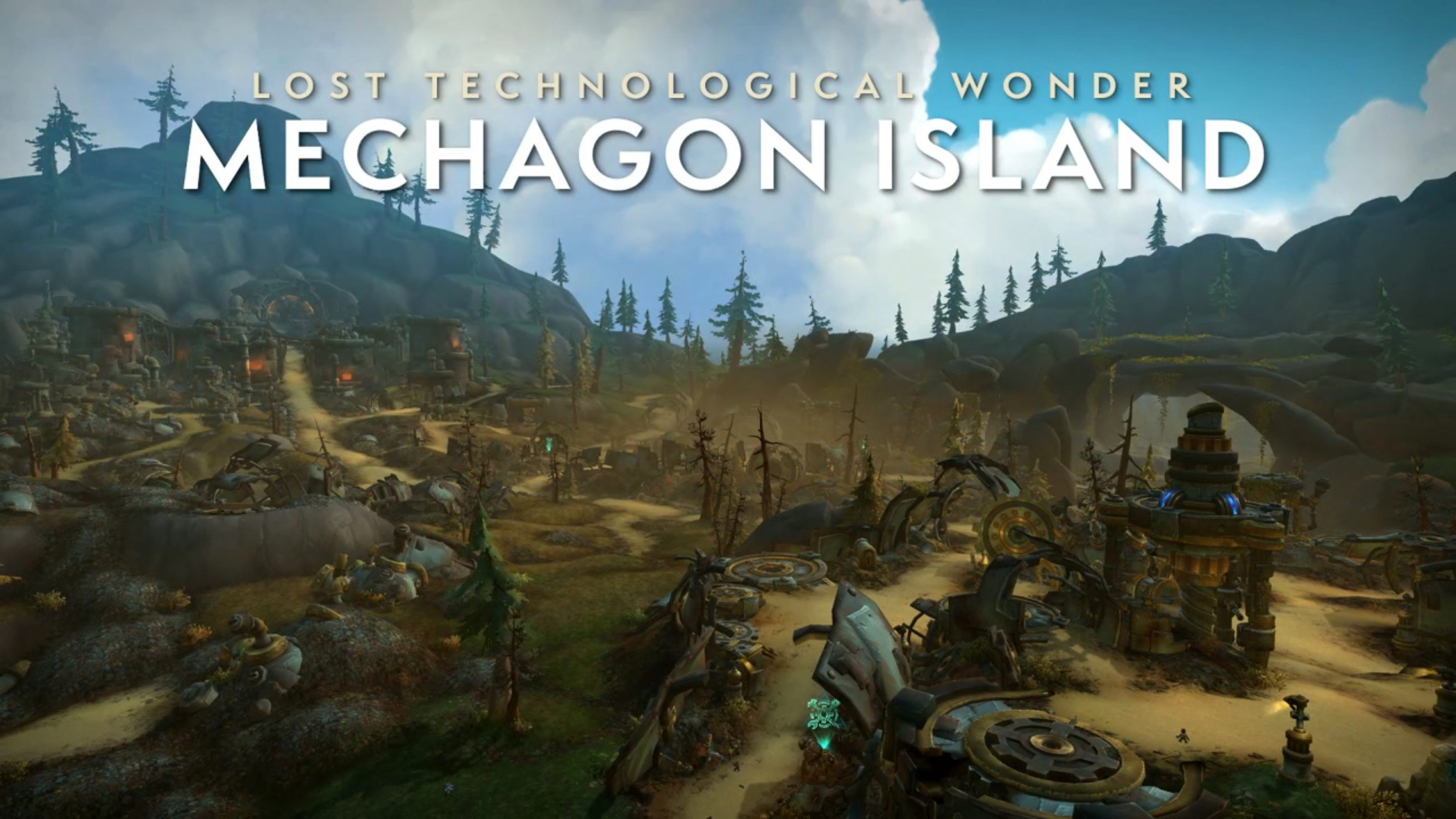 Mechagon island is one of World of Warcraft’s newest areas.
[ad name=”article2″]

Junkrat and Roadhog in Azeroth?

The reference was discovered by players on WoW’s PTR server in the new “Mechagon” area coming in patch 8.2.0.

Two NPCs named “RoadTrogg” and “Junkbrat” were found in the ruined city by players exploring the new area before the patch goes live.

The cheekily named NPC’s even resemble their Overwatch counterparts. Roadtrogg has a gas mask on his head and carries around a big hook, while Junkbrat had the necessary hair and what looks like a grenade launcher.

Exactly what role the pair of NPCs will play in the new area is still unknown, but Roadtrogg and Junkbrat are just the latest Overwatch references in WoW. 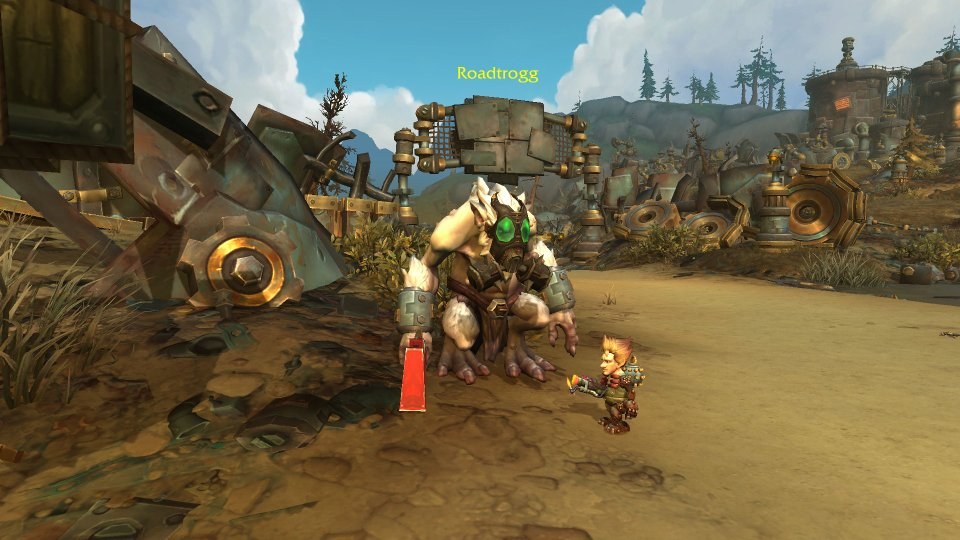 Other Overwatch references in World of Warcraft

Junkbrat and Roadtrogg aren’t the only NPCs made with a nod towards Overwatch, there’s an entire Brawler’s Guild fight filled with Overwatch heroes including NPC’s based on Junkrat, Winston and McCree.

Another one of the Brawler’s Guilds fights is even called “Ogrewatch” and some of the unused assets were NPC models for Blinker (Tracer), Boargut (Roadhog), Render (Reaper) and Steingardt (Reinhardt).

There are also a number of Overwatch themed items in WoW as well, Mei’s Endothermic blaster was a toy during the Winterveil event and there’s even a young Winston available to players as a pet.