An Overwatch player has used the Workshop mode to create an amazing game mode that’s the closest thing to Mario Kart we’ve seen so far.

Mario Kart, as most of you are probably aware, is Nintendo’s flagship racing game that features various characters from the Mushroom Kingdom racing against each other in customized rides.

Rather than wait for Blizzard to come out with their own hero racing game, Redditor Lunetoils_ decided to make their own all with the power of the Overwatch Workshop. 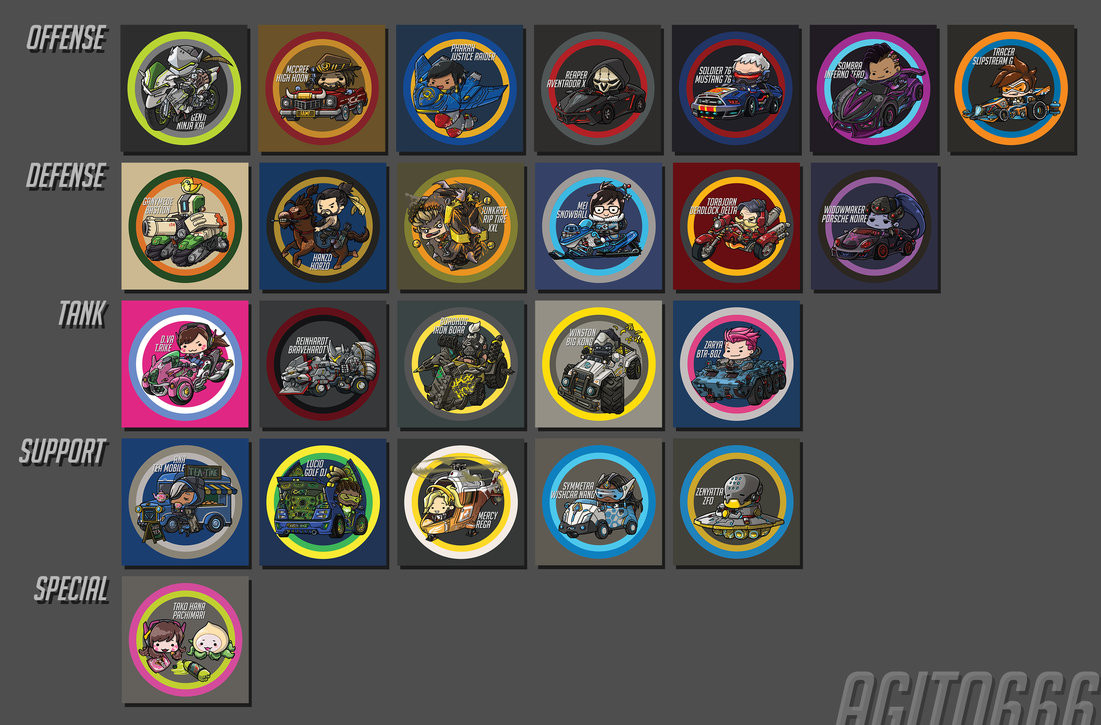 Of course, Overwatch players have already come up with the perfect vehicle counterparts for (most of) Overwatch’s heroes.
[ad name=”article2″]

The premise of Lunetoils Overwatch Racing is pretty simple: get your hero through all of the purple checkpoints before any of your opponents do.

It also includes features that haven’t been in any other time trial map yet, like in-world leaderboards, stat tracking, and player settings.

Lunetoils’ engine also includes an advanced map editor for making and testing maps, players can edit the course fully in game and test it as they go, with little to no Workshop experience required.

Players can play as Hammond, who is by far the most Mario Kart-like hero in Overwatch, but they can also choose any hero they want to race, like Lucio or Sombra and even Junkrat.

Very cool, now how do we play it?

For players who want to see how fast they can actually go, there are multiple Workshop codes that make this mode work for various maps:

There are also additional codes for several of the customization features in Lunetoils racing as well:

The Workshop mode has already brought a mountain of new, custom content for Overwatch players to explore and new game modes to test each other in, so it will be intersting to see what players come up with next.