The latest Overwatch map, Paris, has been on the PTR for about three weeks now, which could mean it’s headed to the game on Thursday, February 21.

The new Paris map was released to Overwatch’s PTR on January 30, and ever since fans have wondered about when the map would make it to the main game.

In a new video, Overwatch YouTuber ‘Master Ian Gamer’ explained that when maps first come out, they usually spend an average of three weeks on the PTR before being released. 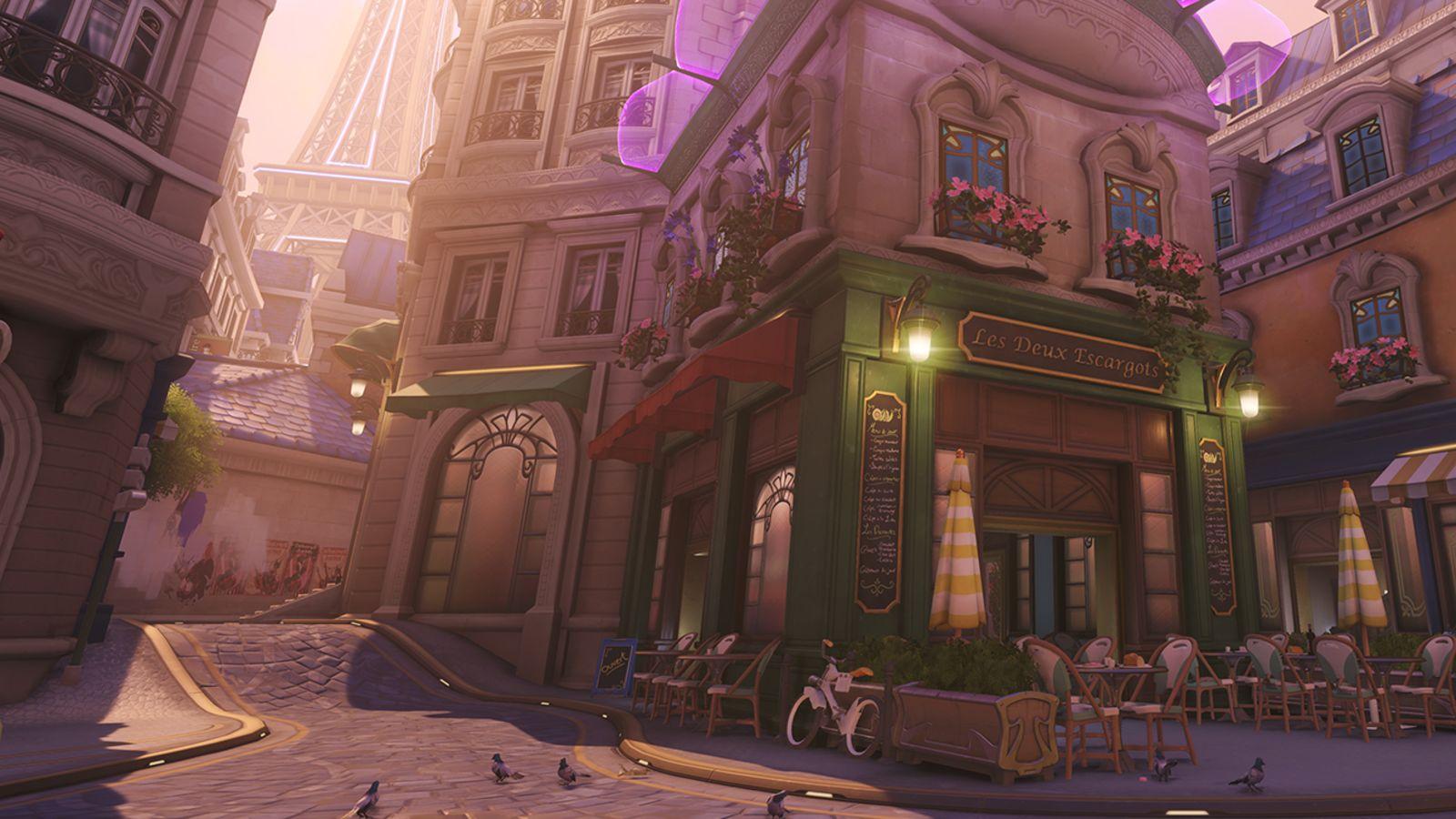 Overwatch is getting ready to take players through the City of Lights for the game’s latest map.
[ad name=”article2″]

“Three weeks is the typical PTR cycle we see for new content,” Master Ian explained. “Some remain on PTR for a little longer, or a little shorter, but three weeks is about the average.”

Since Paris hit the PTR on January 30, that means by Wednesday, February 20, it will have been on the test realm for 30 days.

With the Lunar New Year event ending and more players flocking to the game with the return of Overwatch League, the YouTuber said this would be the perfect time to introduce the new map.

If Blizzard releases the new map like they did with Busan, then players might not get formal word of its integration to the game until its added to live servers.

“Additionally, when Paris first went to the PTR, we didn’t get get any sort of announcements ahead of time talking about the new map,” the Youtuber explained. “We literally had no idea the Paris Overwatch map even existed until it hit the PTR.”

There’s a pretty good chance, like Ian says, that we won’t get any kind of announcement before the Paris map actually goes live. That’s alright though, because Dexerto will be there as soon as the map makes it into the game.