MonteCristo reveals what he’d change in the Overwatch League

Dexerto recently got a chance to interview Christopher ‘MonteCristo’ Mykles about what lies ahead for the Overwatch League caster, other opportunities he’d like to explore, and changes he would make to OWL.

Monte is probably most well-known for his League of Legends work, whether it was as a color commentator alongside Erik ‘Doa’ Lonnquist, as the coach of Counter Logic Gaming or as co-owner of the LA Renegades.

Back on June 4, Cristo told Choi ‘Locodoco’ Yoon-seop that he might return to League of Legends if Riot publicly apologized and Overwatch died. Dexerto followed up on this question and asked the 32-year-old if he would ever work with Riot again if Overwatch League were to fold.

“Well first, I don’t think that OWL is going to go under, I think it’s doing very well to make that clear. I think in terms of other esports, I don’t know if I would cast anymore. I have plenty of job opportunities to do things that are not casting within the esports industry,” Mykles said.

“I get job offers all the time to do other stuff. Part of it is because people think of me as a caster, but I’ve also I’ve been a team owner so I’ve run and sold a seven figure business. I understand how to structure organizations. I understand how to operate teams. I’ve done journalism, I used to own a journalism website. I’ve ran that. I’ve also been a professional coach for almost two years. I pretty much know … I’ve been here for 15 years and I’ve done effectively every job on the professional side,” he added. 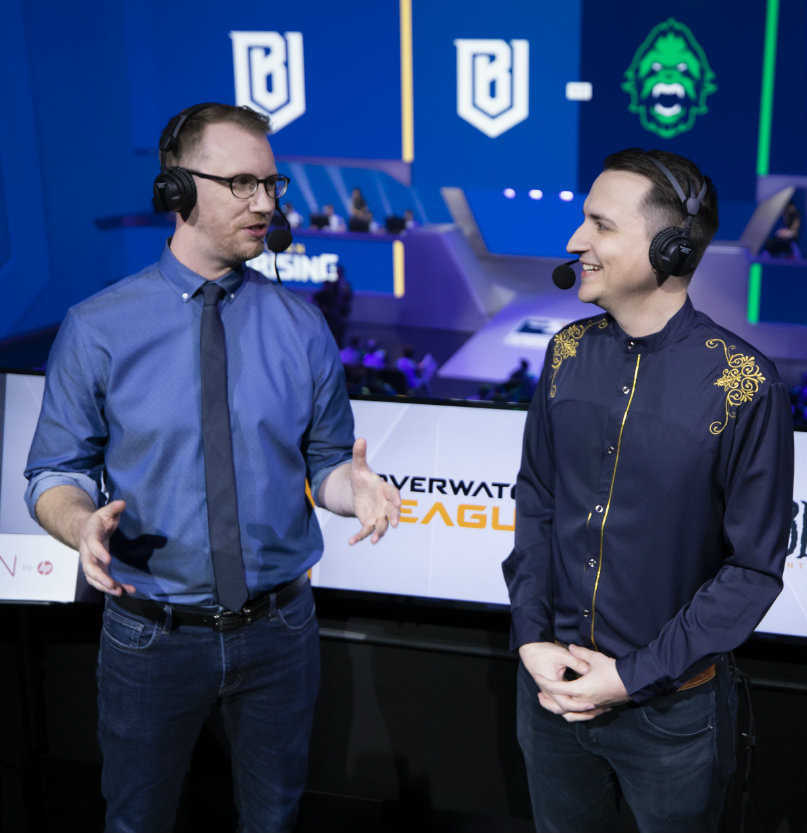 MonteCristo and Doa are considered one of the best casting duos in Overwatch League.

We asked if he would potentially want to be Overwatch League commissioner, a job many had speculated he would be a good fit for when Nate Nanzer left.

“Well first off that’s a job that is going to be held by Pete Vlastelica. So, no. Would I potentially take a job as a creative producer for the league? Possibly.

I think that is something that I would be interested in doing either instead of my casting or in addition to my casting because I would to definitely help shape some more of the content strategy around the league because I feel I, from all my years of experience, have a very good knowledge of what the audience wants as well as what content has been produced historically across esports.” 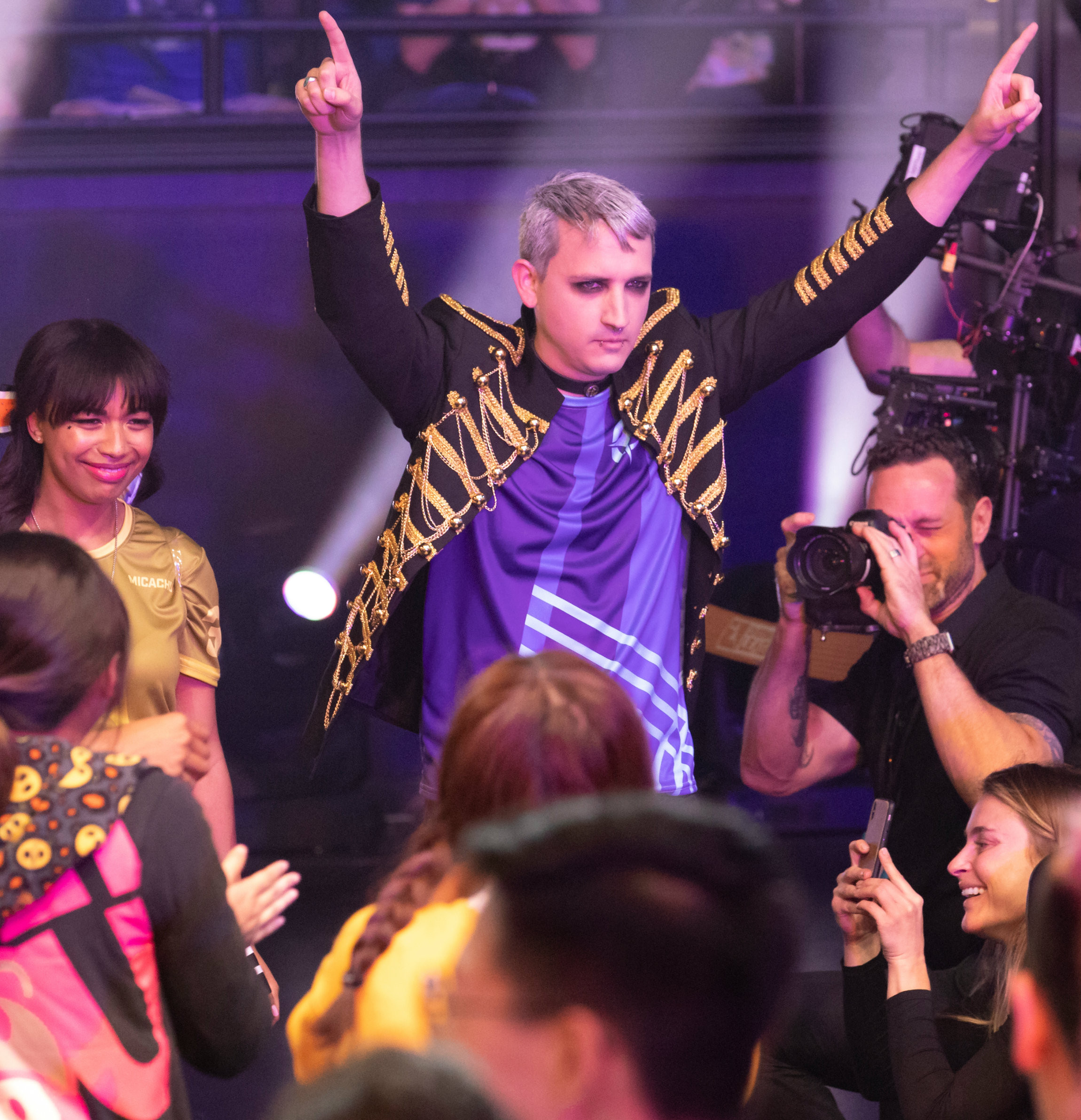 MonteCristo is quite the entertainer.

Monte’s work in esports expands across multiple Blizzard titles from StarCraft to World of Warcraft and now, of course, Overwatch.

“I think that having a creative vision for a product like Overwatch League or in different esport would be really fun and a new challenge for me. I think honestly if I were to leave, I probably would not cast anymore.”

However, that doesn’t mean he wouldn’t want to stop working.

“I probably would still do some on camera stuff like The Nines, the show that I’m doing right now, or some other gaming shows. But I doubt I’d be directly casting an esport and I think I would probably be trying to do more stuff in terms of leading the creative vision for a different esport.”

“I think what would be fun for me is if I look at things the LEC rebranding that happened this year, I think that was really successful and really cool to watch happen and I think doing something that for an e-sport would be particularly fun.” 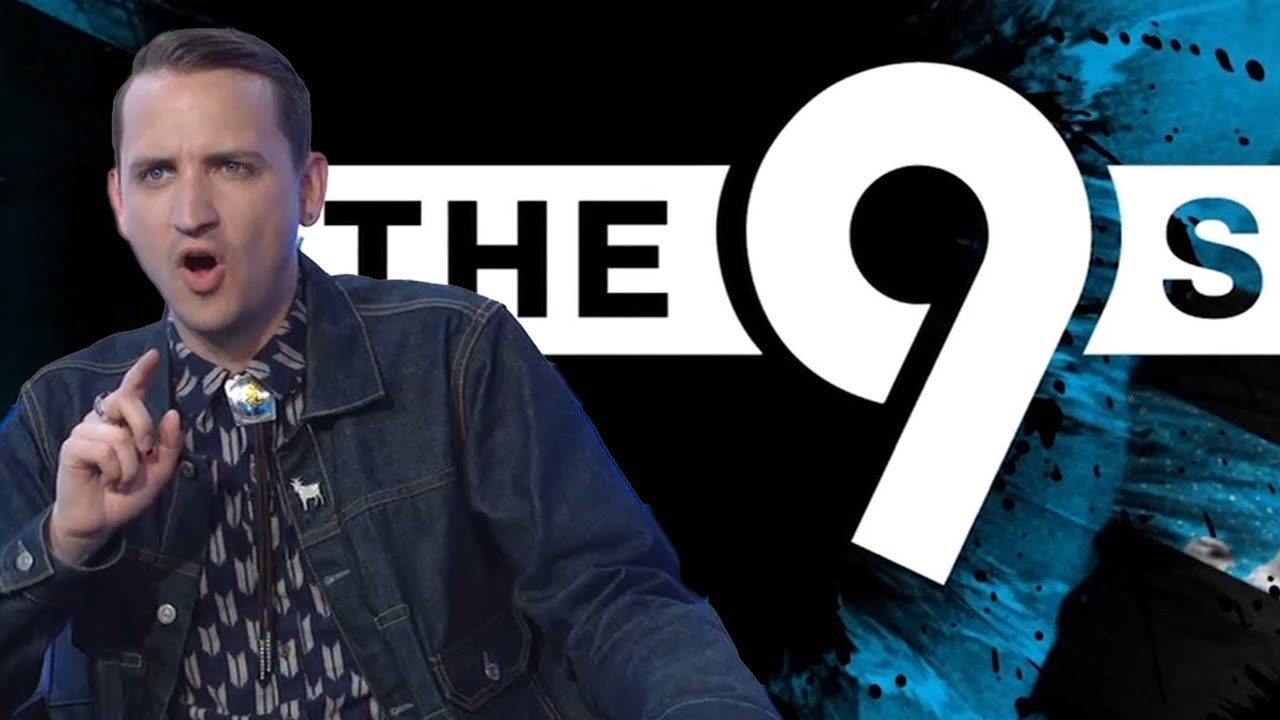 MonteCristo is a mainstay on Cloud9’s The9s.

We asked Monte, who has casted Overwatch in a number of different formats in Korea and North America, if there was one change he would like to see implemented in Overwatch League.

“Well, from a format perspective, I would do best of fives (first to three) and… probably have loser picks map or have a limited map pool and have a map draft. I think that when I was casting Apex, having the best of series was really fun and I really liked that in the playoffs as well. I’m just not a fan of having that dangling fourth map if somebody wins 3-0. I think you’d have fewer 3-0s if it was loser picks map because you’d have to beat the team that was picking the map on either three out of three or two out of three maps depending on who picks the first one.” 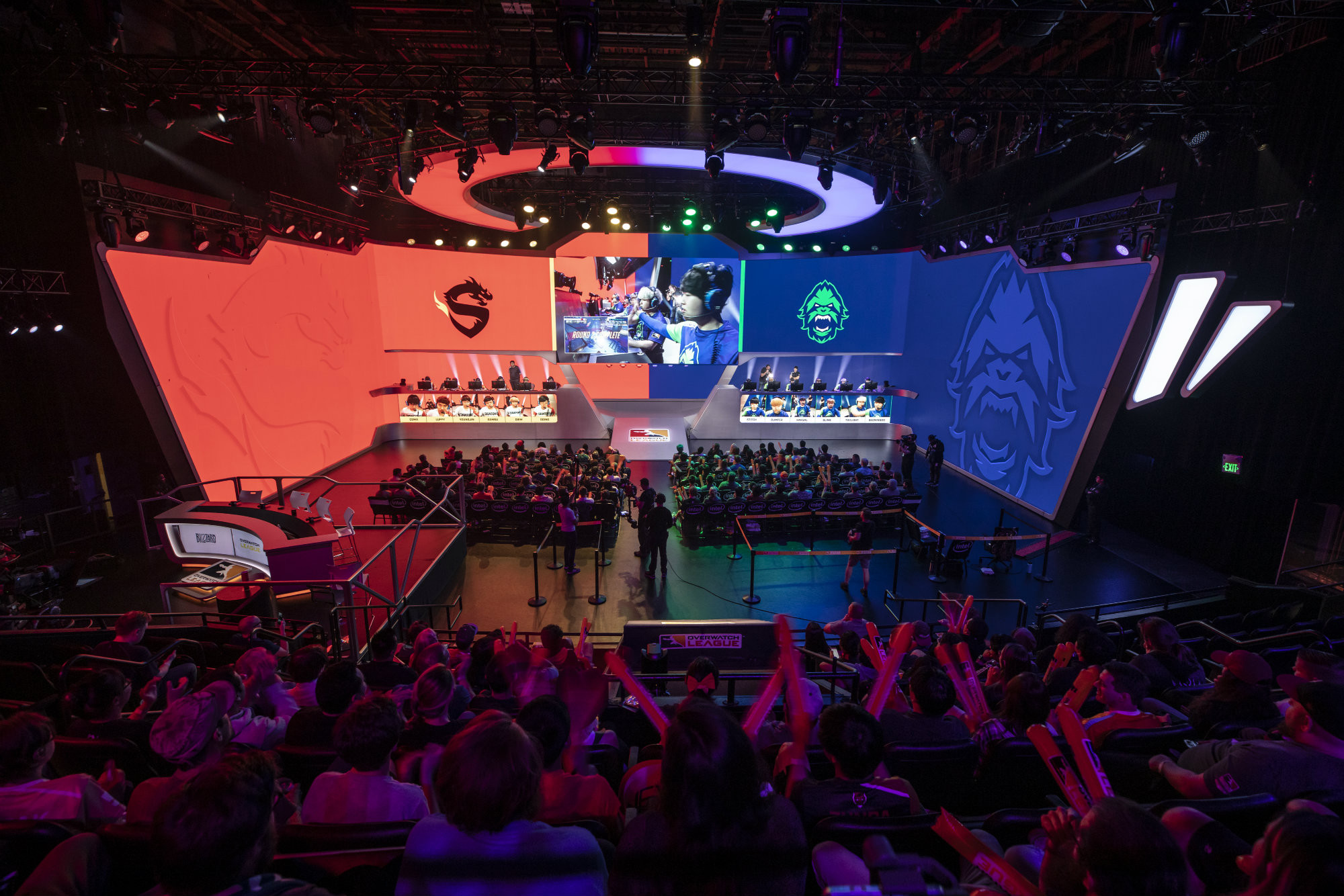 And for Monte, there’s even more that Overwatch League can learn from OGN – especially when it comes to getting a crowd psyched up.

“I think also that in general, one thing that we lack in the Overwatch League is really hype videos and I think that we could do more when it comes to helping star building of the players and doing some really big hype videos that get the fans excited to watch. I think OGN was particularly good at both of these things and I think there’s a lot to learn from them.”