A massive buff to Moira’s Fade ability on the Overwatch PTR makes her even harder to kill than before.

While talk of the July 18 Overwatch PTR patch was naturally dominated by the introduction of role queue, it wasn’t the only feature of the update. Also included were some rather significant adjustments to champion balance, including a major nerf to Brigitte, and a buff to Moira that seems to have made her incredibly hard to pin down.

Developer Comment: Moira has always been good at healing and dealing damage, but she offers very little utility compared to the other healers. This change reinforces her evasive nature and allows her potentially save her team from area stuns such as Reinhardt’s Earthshatter. 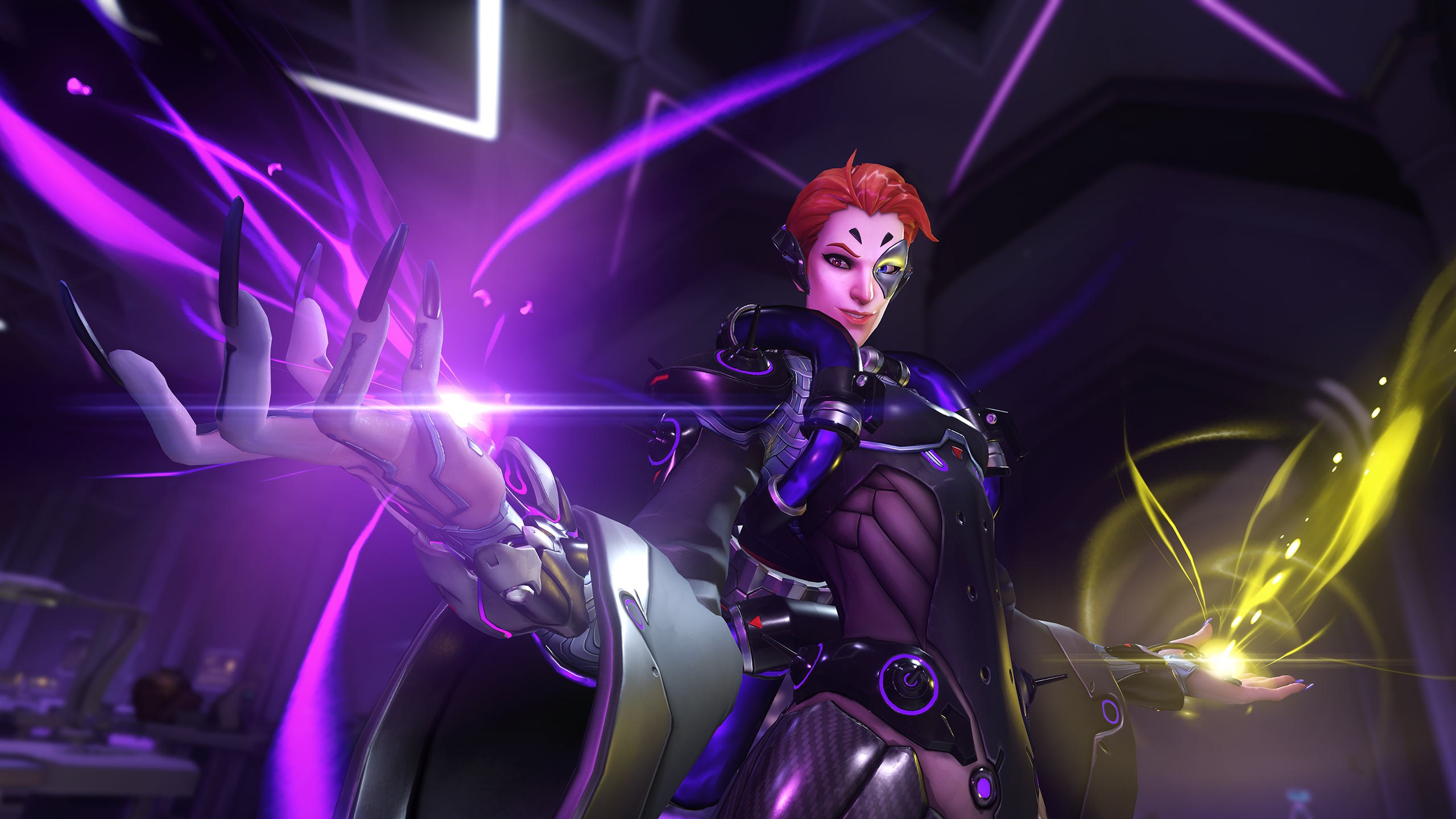 Moira’s Fade was already one of the most powerful evasive abilities in the game, allowing her to avoid any incoming damage or crowd control heading her way as long as she used the ability before it landed. Now, even if she does get stunned, she can still use Fade to escape.

This means that almost all of the usual means of guaranteeing kills no longer work on Moira. She can escape McCree’s Flashbang, Roadhog’s Hook, and even Reinhardt’s ultimate ability, Earthshatter – one of the most effective forms of crowd control in the game.

In combination with the rest of her kit, Moira is ridiculously difficult to actually kill following this change – you can’t stop her from escaping, and once she’s gotten away she can use her healing orb to replenish any health she lost.

Changes on the PTR aren’t final, so Blizzard could well reconsider this buff before it reaches the live servers. For this particular PTR patch, it would be even less surprising than normal to see multiple iterations of balance adjustments, as this will be the first public test in which the developers will get to see how heroes fare when they’re strictly played in a 2-2-2 role lock setting.

If this change does go through, however, it seems players’ only chance of killing Moira will be to do it the old-fashioned way, with so much damage that she can’t escape or heal before she dies.