Mercy not as useful anymore in Overwatch according to Reddit

Ever since Mercy saw a big rework to her kit, and multiple changes since, the Overwatch community has been in constant debate about whether Dr. Ziegler is still viable as a must-pick, main healer in most rounds.

Blizzard has remarked in update notes that “Mercy is intended to be able to consistently pump out more healing than any other healer over the course of a match. While this is currently true, the difference in healing is so significant that it makes it very difficult for other healers to compete with her for a spot on a team.”

A recent Reddit post by user jmillsbo uses these exact benchmarks from Blizzard to show why Mercy is currently underperforming and too weak to have any meaningful place within the current meta. 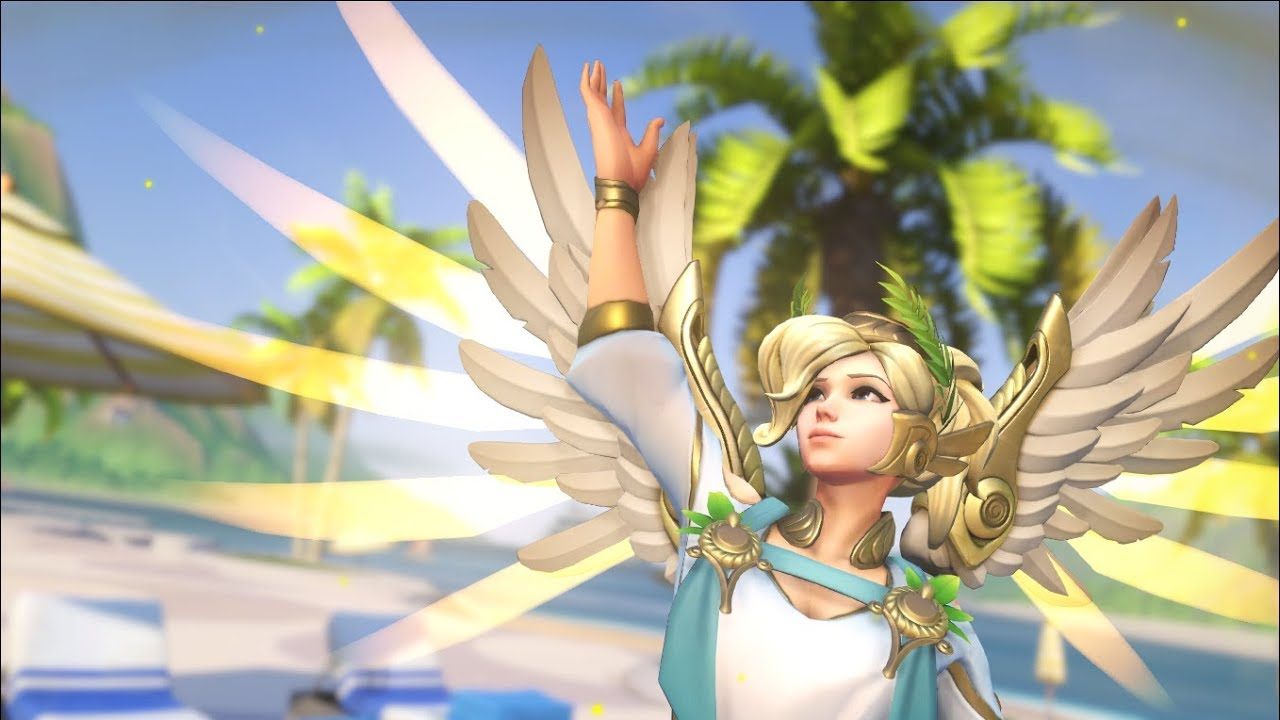 “That turned out to be not true,” Jmillsbo wrote in the highly upvoted post on r/Comeptitiveoverwatch. “Moira now out heals Mercy by about 10%, while doing about 6000 damage more than Mercy even accounting for the damage boost.”

He goes on to discuss how the increased amount of heroes with crowd control (CC) abilities, such as Doomfist, Brigitte and Sombra, makes finding the perfect two seconds to resurrect someone on your team almost impossible.

Jmillsbo makes a compelling argument here for Mercy’s weakness in the current Overwatch meta – she can’t put out near as much healing as Moira or Ana, so she seems to be mainly used as a specialty healer to pocket Pharah or a secondary healer.

We’ll probably see at least one Mercy change, be it a rework of an ability or a buff of some kind, before the start of Overwatch League’s second season in 2019, to try and balance things out a bit before the world tunes in.