Mei and Moira banned again in Overwatch May 11 hero pool

Mei and Moira have been banned again in the latest Overwatch Hero Pool announcement, set to start on May 11. They will also be joined in this week’s high-rank competitive queue ban list by Orisa and Tracer.

Last week saw the arrival of a major overhaul for Overwatch’s contentious hero pools. Where Blizzard’s attempt to tweak the meta previously affected all players, now it just hits high-level ranked games, and the OWL.

Brigitte, Ashe, Reaper, and Reinhardt were slammed with the banhammer last week, and spent their week on the sidelines. Now they’re back, while Orisa, Tracer, Moira, and Mei ⁠— without needing a cat’s luck this time ⁠— have headed the other way.

Mei, Tracer, Orisa, and Moira have been banned in this week’s Overwatch Hero Pools, starting May 11.

Moira may have been dumped out of the Overwatch roster this week, at least at a high level, but a number of strong healing heroes remain. Lucio (39.9%), Zenyatta (35.1%), and Baptiste (33.6%) all overshadowed the Talon’s councillor 28.6% play rate.

The removal of ice queen Mei may be the most celebrated ban, though it will hand Reinhardt a much-needed boost. This is especially certain because Orisa was also binned. Teams may even move towards Genji-led compositions.

A big factor for many playoff-bound teams in the OWL will also be Tracer finding herself locked out, especially considering how strong ‘dive’ has been. Her ban could nip the strategy in the bud entirely in favor of more deathball-style comps.

Two big picks also escaped the randomly-generated bans too ⁠— versatile tank D.Va, who was picked in a whopping 61.2% of games, and edgy hacker Sombra. The damage hero may still not see play with Echo reigning supreme though. 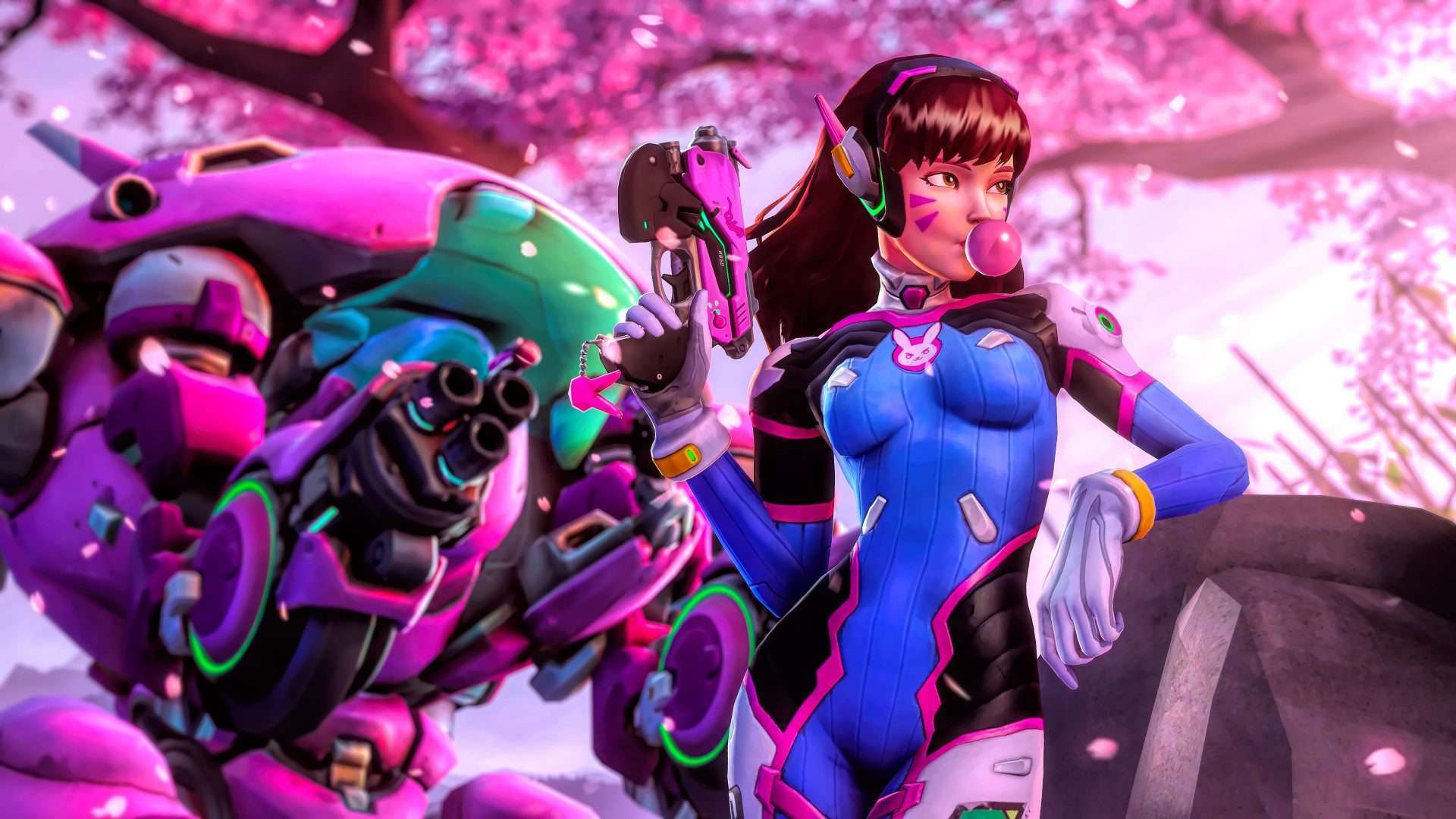 Hero Pools only affect Masters, Grandmasters, and the OWL

Mei, Moira, Orisa, and Tracer may be locked away for the week for Master and Grandmaster players, but remember any matches ranked lower than that will still have full access to all of Overwatch’s most popular heroes.

Blizzard developer Scott Mercer explained that testing had already shown all but the top two ranks “already boast huge variety” across the board. It was only the upper echelons of the ranked ladder that needed cowling.

“Competitive Play at lower skill tiers already sees a tremendous amount of hero composition diversity in their matches,” Mercer continued. “We don’t think those ranks need a system like Hero Pools to encourage even more.”

Main tank powerhouse Reinhardt is back in rotation this week after a Hero Pool cycle on the sideline.

Hero Pools will mainly effect Master and Grandmaster players after the changes. Diamond players could also slip into altered matches too. All games above 3500 SR will have the Hero Pool picks in-effect.

This week’s banned heroes will be unavailable until May 18, when a new roster of unavailable characters will be announced on the OWL broadcast again.