The Overwatch League’s London Spitfire are giving away 18 full sets of skin tokens in celebration of being named the first-ever OWL champs one year ago.

The Overwatch League is still pretty much in its infancy, but it remains very popular, and there have been numerous exciting moments – most notably when the Spitfire were named the first champions of the League.

To celebrate the one year anniversary of this event, the Spitfire are giving 18 lucky fans the chance to receive full sets of OWL skin tokens as a means to signify their 2018 championship. 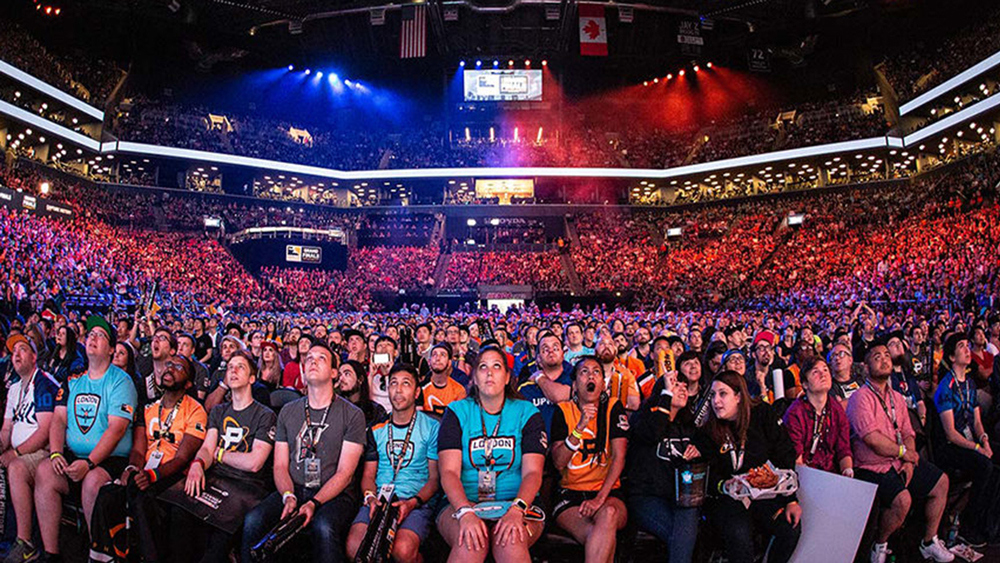 The Overwatch League has been a hit for fans so far.
[ad name=”article2″]

To enter this contest, all fans have to do is reply to the London Spitfire’s tweet with their favorite moment from the team.

What they are really asking fans to do is share their championship celebrations, since those are definitely the most memorable experiences from players and fans alike – but there are other moments that got them to these victories, as well.

This day last year, history was captured and we were crowned the first-ever OWL Grand Finals Champions.

In celebration, we are giving away 18 full sets of OWL Skin tokens!

:point_down:Comment below your favourite Spitfire moment to enter!

Tokens are used to purchase OWL skins, so they are a good thing to have if you’re a fan of competitive Overwatch.

You can earn tokens by merely tuning into the broadcasts of the Overwatch League, but it’s also good to get some for free without having to do anything but share a fun moment.

The Spitfire will be announcing the winner of the competition on July 29 and they will be selected at random, so everyone has an equal chance at winning. Since there are 18 winners, there are a lot of opportunities.

It’s worth mentioning that these tokens are only redeemable for those playing on PC, so if you’re an Xbox One or PS4 Overwatch player, you won’t be able to redeem them.