An Overwatch leak appears to have revealed the new skins that will accompany the 2019 Overwatch League All-Stars event.

Overwatch League All-Stars is a fun event in which the stars of the league’s various teams come together in a variety of game modes, from 1v1 Widowmaker battles to Mystery Heroes.

In 2018, the All-Star event took place at the end of the season, but this time around the event will be held in the middle, between Stage 2 and Stage 3 of Season Two on May 15-16. Voting is currently open for the All-Star line-ups, with fans able to endorse their favorite players until April 28.

As well as the competition itself, All-Stars is also expected to include the release of two new Legendary, limited-time skins – one representing the Atlantic Division, one the Pacific. In 2018, these were skins for Tracer and Genji respectively. 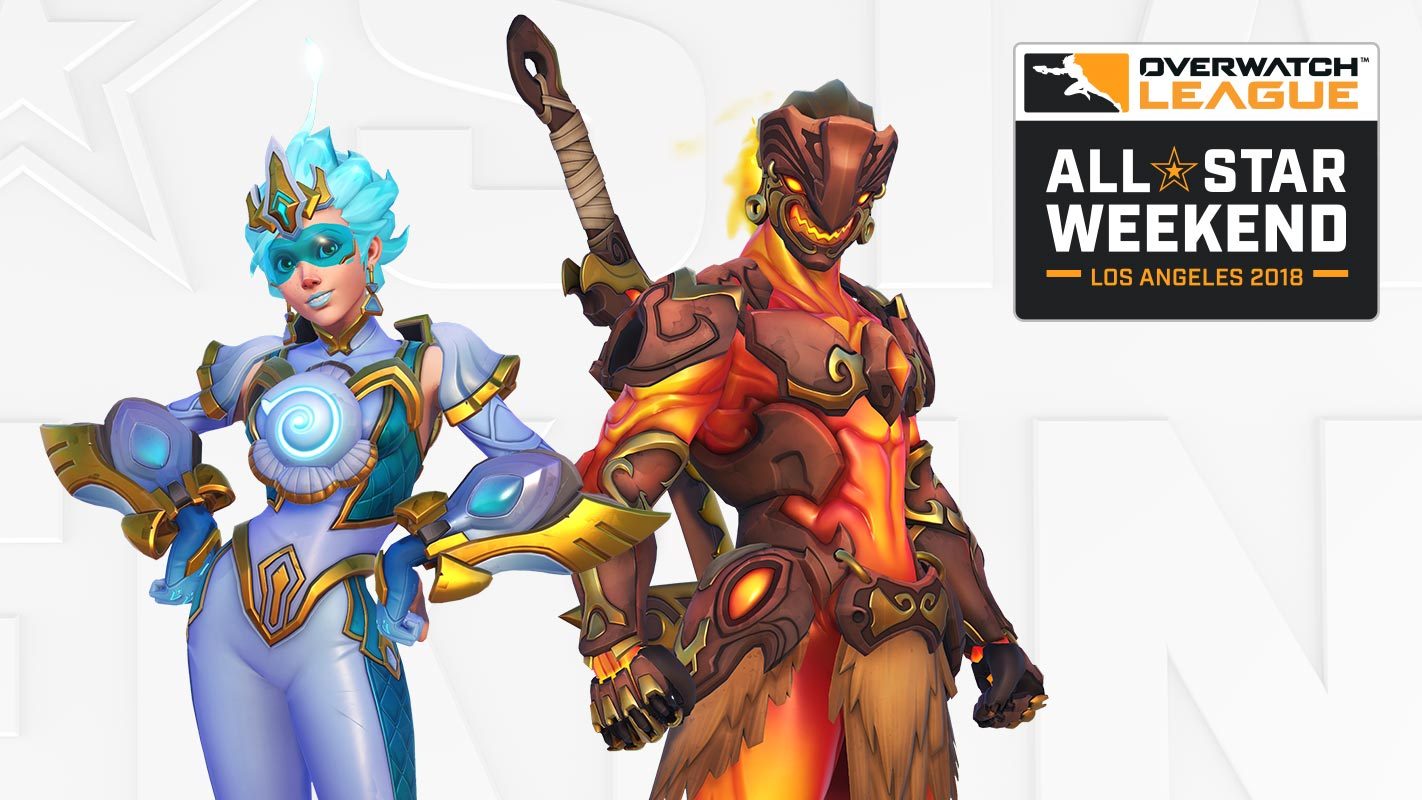 Ahead of the 2019 iteration of All-Stars, it seems the new skins might have been leaked. This time around, it appears Mercy and Lúcio will be the representatives for the two divisions.

While the leak hasn’t been verified as legitimate, and it certainly wouldn’t be the first time that false leaks have appeared, the style and quality of the supposed All-Stars skins do seem to match that of 2018’s offering. 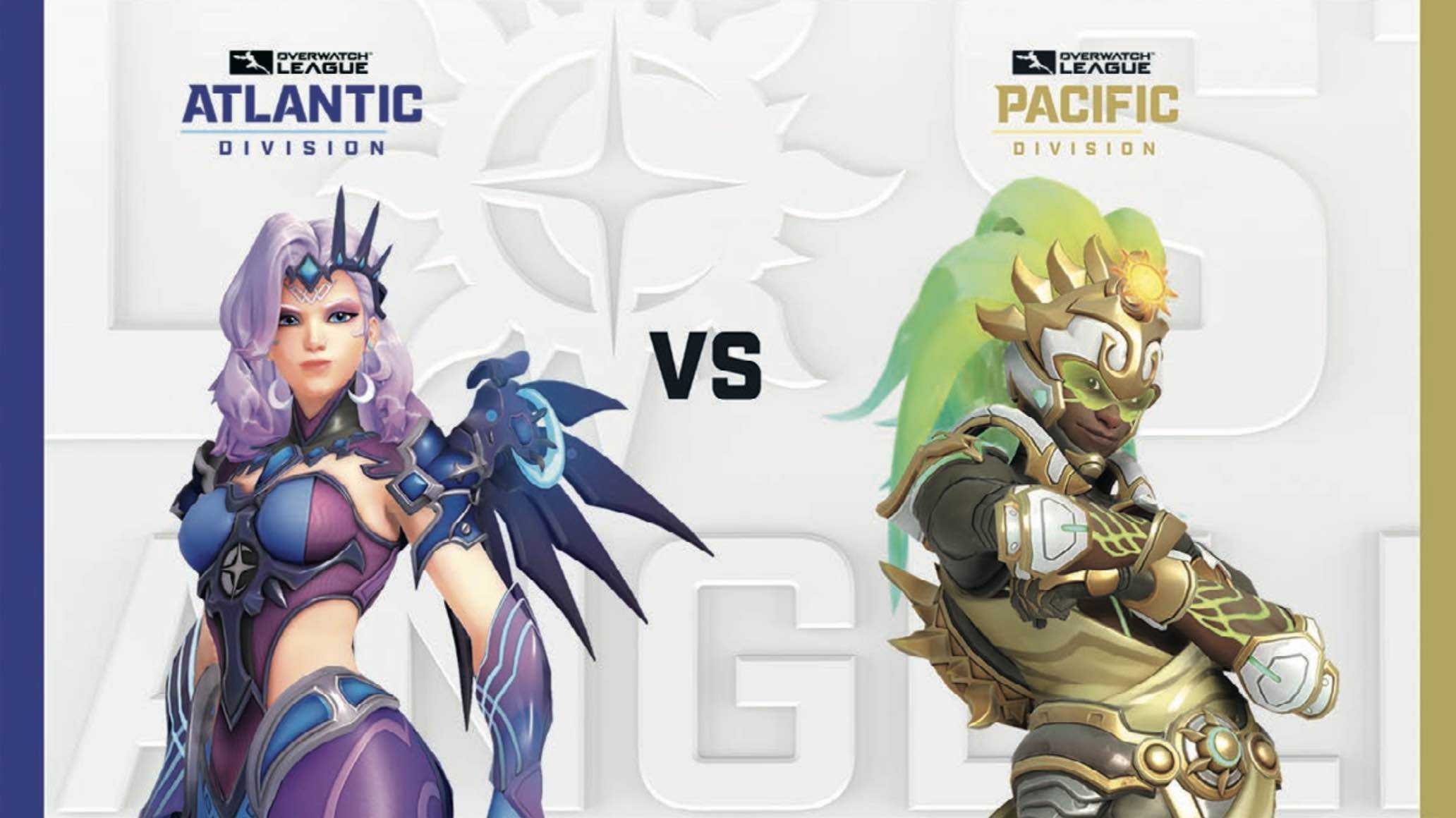 How much will the All-Star skins cost?

Assuming the 2019 skins follow the same pricing as the previous year’s, fans can expect to be able to pick up the skins for 200 League Tokens each.

League Tokens can be bought directly at $9.99 for a pack of 200, but there are ways of earning tokens for free. Players who link their Blizzard accounts to their Twitch accounts will earn tokens for watching Overwatch League games, with the additional opportunity of being one of the few accounts selected after each game to receive a bonus 100 tokens.