It seems new Overwatch hero Ashe has an almost comically large hitbox for her head.

As u/DarkyPaky discovered, the latest addition to Overwatch might need a hit box adjustment, as hers is currently very noticeably oversized.

It appears that not only does the hitbox for Ashe’s head include her wide-brimmed hat, but it also seems to extend above her visible model entirely.

Ashe has one of the smaller character models in the game, but as it stands she might well be one of the easiest to land a headshot on right now – a problem for a hero with only 200 points of health.

This isn’t the first time there have been issues with hitboxes in Overwatch. Many of the headshot boxes lean on the large side, and there have also been instances of certain poses or movements preventing hits from registering where they should.

Ashe was revealed as Overwatch’s 29th hero at BlizzCon, after the debut of the “Reunion” animated short introduced her (and B.O.B., who acts as her ultimate ability). 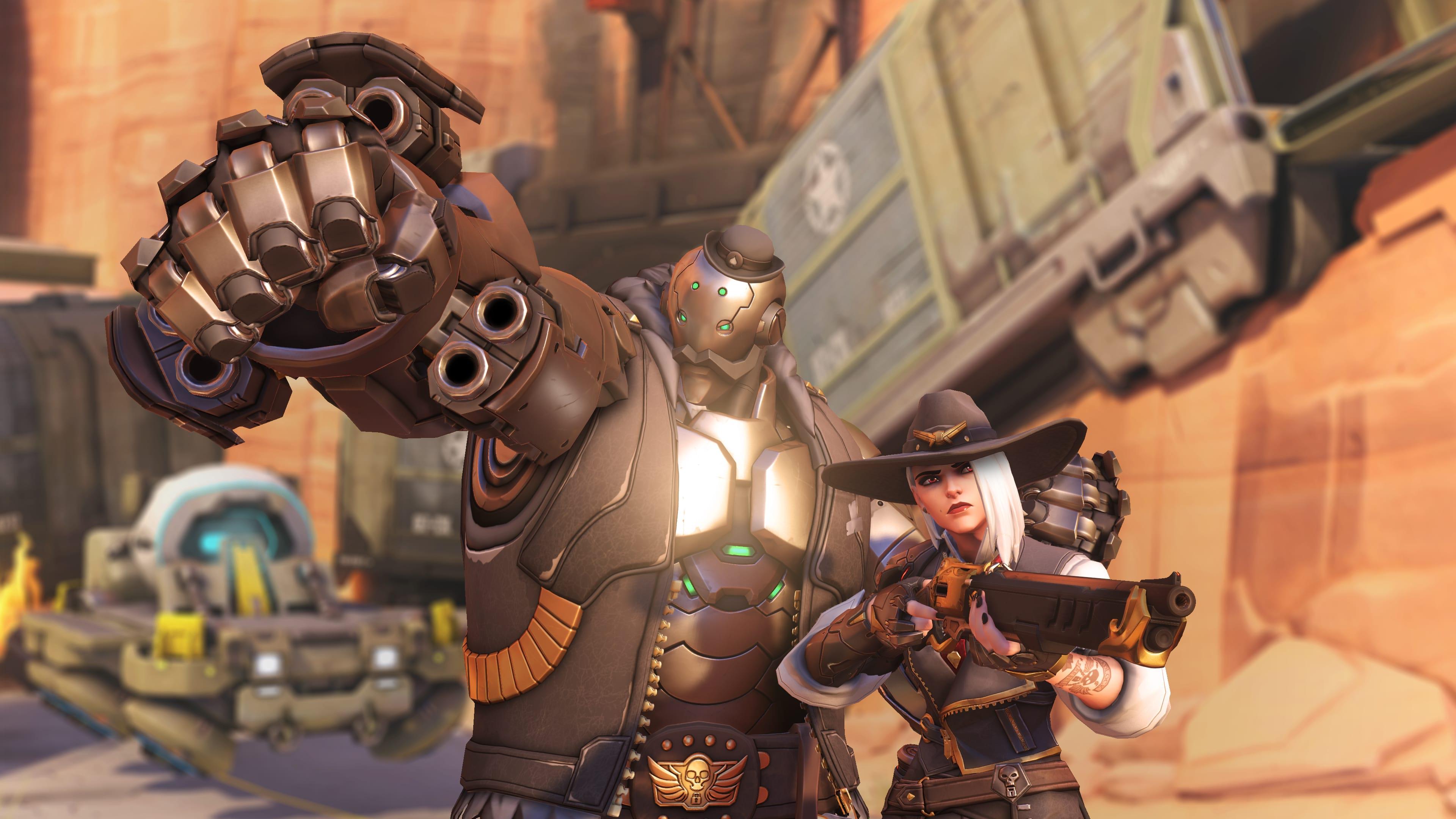 She’s currently being tested on the PTR, giving players a chance to get hands-on experience with her and the developers more data to work with and an opportunity to fix issues before unleashing her on the live servers.

Though Ashe doesn’t have an official release date yet, previous years have seen the hero revealed at BlizzCon reach the live game less than two weeks after the event, which would put Ashe on track for either Tuesday November 13 or Thursday November 15.