BlizzCon 2018: How to watch the Overwatch World Cup and announcements - Dexerto
Overwatch

BlizzCon 2018: How to watch the Overwatch World Cup and announcements

BlizzCon 2018 is almost upon us, and that means lots to look forward to for Overwatch fans.

For fans of Blizzard games, BlizzCon is one of the highlights of the year. Big announcements for Blizzard franchises are reserved for their own convention, meaning if there is big news to come this is where it’ll be announced.

For Overwatch, that almost certainly includes the next hero, with both of the last two BlizzCons introducing someone new. It’s possible that a new cinematic short may debut, and there’s also been speculation that Blizzard might be revealing new PvE content.

If you can’t make it to the event live, you’ll still be able to watch the presentations in real time – but only with the BlizzCon Virtual Ticket, available for $49.99.

Everything announced at BlizzCon

As well as game announcements, BlizzCon also plays host to esports tournaments in their various titles. For Overwatch, it’s the playoffs of the Overwatch World Cup, which will see eight national teams battle to become World Champions.

Fortunately for esports fans, no ticket is needed to tune into the competition. The schedule for the World Cup and other Overwatch-related content at BlizzCon can be seen below.

The only other aspect of BlizzCon that will be free to watch for all viewers, the opening ceremony isn’t specific to Overwatch, but could very well include Overwatch announcements. It’s expected that the new hero reveal will take place here. 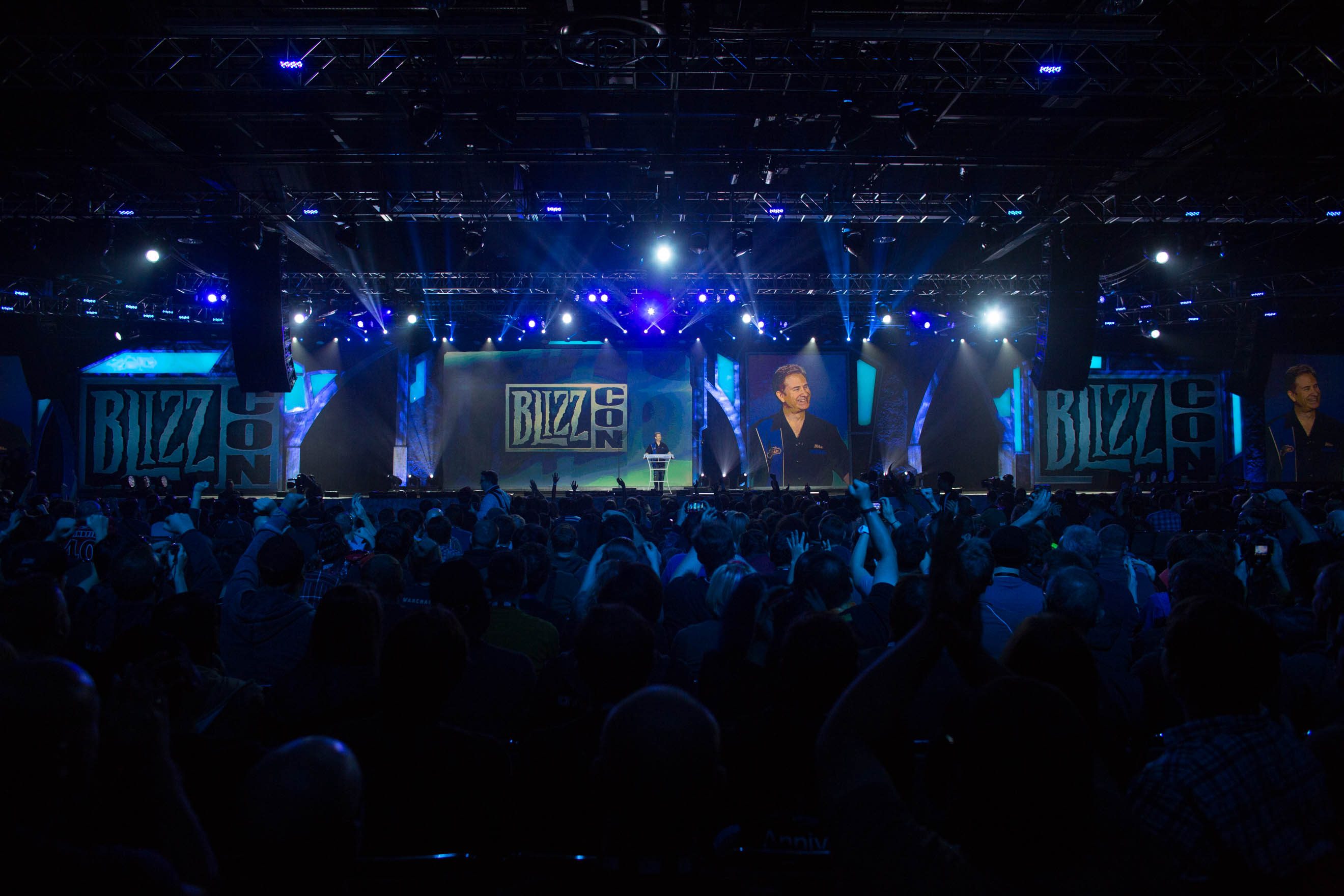 The following Overwatch-related presentations will be available for Virtual Ticket holders.

The “Overwatch: What’s Next” presentation will take place on the “Mythic” stage at the following times. It is expected that any major announcements will be made here.

The following presentations are being made relating to Overwatch.