The Overwatch World Cup is returning to BlizzCon for 2019, and will once again see national teams compete to be crowned World Champions.

Team USA has captured Gold at the 2019 Overwatch World Cup after defeating South Korea in the semi-finals and then China in the Grand Finals.

The championship-winning team was led by Overwatch League MVP Jay ‘Sinatraa’ Won who once again emerged as a major threat on the Doomfist and was named the MVP of the tournament.

Both China and The United States finished first in their groups during the first stage of the tournament. Notably, the three-time champions South Korea lost their first-ever Overwatch World Cup match against Team France in the group stage. The Koreans would avenge their loss by beating the Frenchmen in the bronze medal game.

BlizzCon isn’t just a place for Blizzard to announce their upcoming projects and new content, it also plays host to various tournaments in celebration of the esports side of the developer’s various titles.

The Overwatch League might be the pinnacle of Overwatch competition, but the Overwatch World Cup offers a slightly different flavor – like the World Cups for traditional sports like soccer, the OWWC features national squads, which means a chance for line-ups to form featuring players who otherwise wouldn’t compete together over the rest of the year.

This year’s event is taking place from October 31 to November 2. Here’s everything you need to know to keep up with the Overwatch World Cup this year. 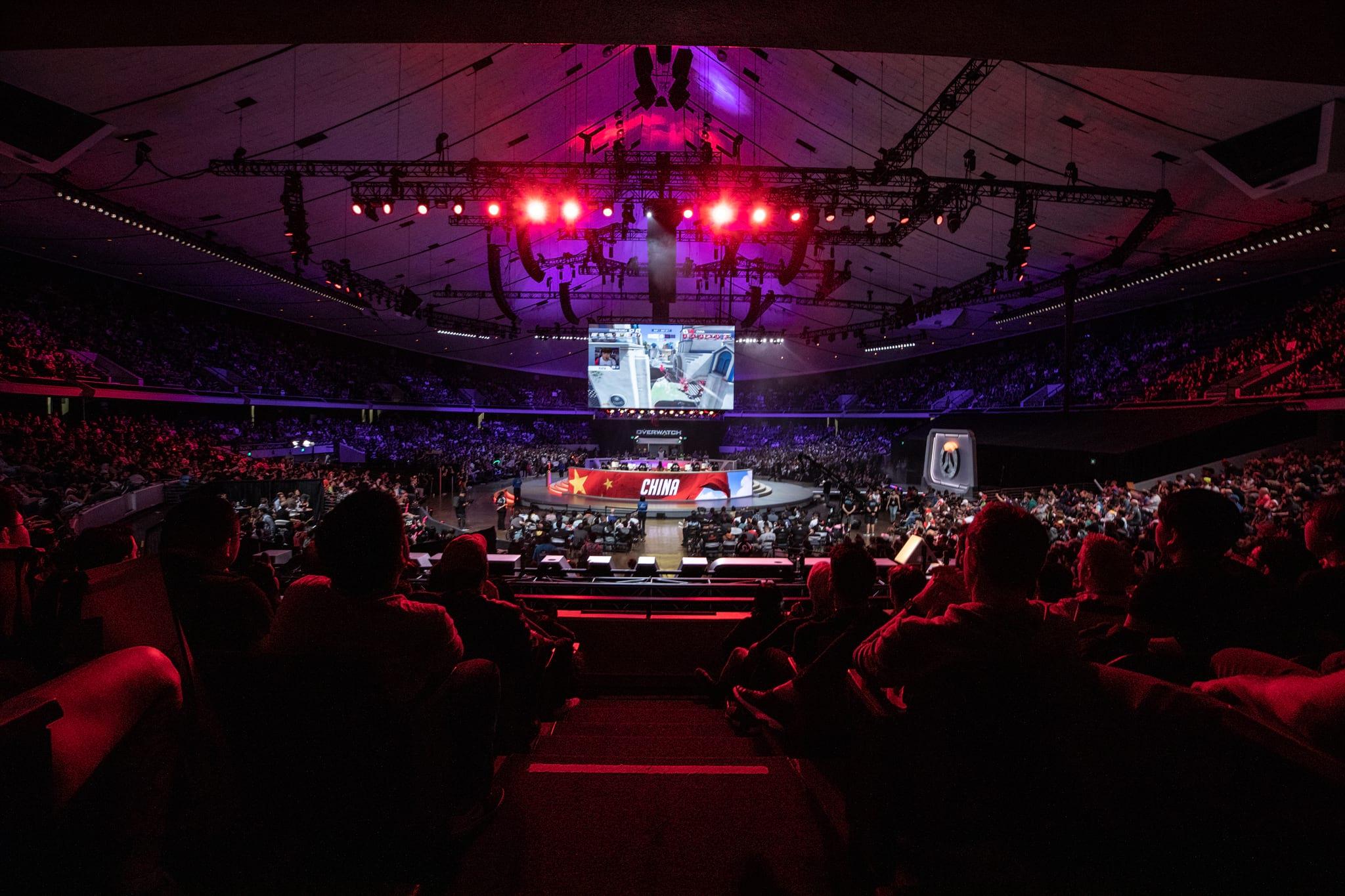 Unlike in previous years, which had group stages taking place all around the world in the run-up to the tournament proper, this year the entirety of the World Cup will take place at BlizzCon itself.

Under the new format, the top-five ranked teams based on previous years’ results have received direct invites to main event group stage, while the rest of the teams will compete in a preliminary round for the remaining five group stage spots.

The preliminary round will be a single-elimination bracket, also seeded based on previous results. This stage of the competition is open to all nations that wish to field a team, however Blizzard is only covering full travel and accommodation expenses for the top 10 ranked teams in the competition, while others must fund the trip themselves. 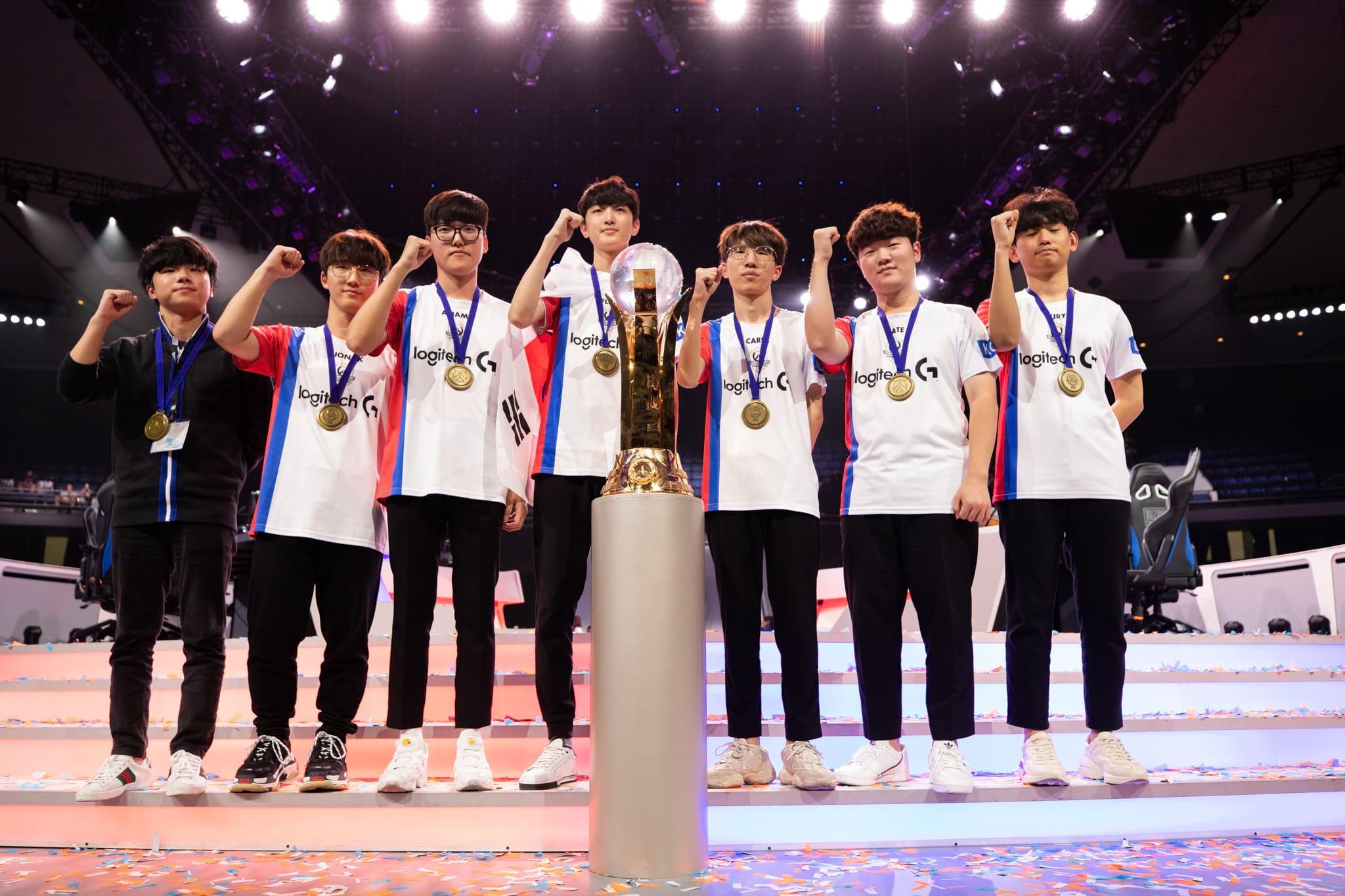 South Korea has won the Overwatch World Cup three years in a row.

The following nations have direct invites to the main event group stage:

The following nations are receiving funding for the preliminary round:

It has not yet been confirmed how many other teams will be attending for the preliminary round. The following teams have yet to announce that they are withdrawing from the competition, however:

There will be three English language main streams for the 2019 Overwatch World Cup on Twitch, YouTube, and MLG.

Every match will be viewable on one of the four match streams on Twitch too, so you don’t need to worry if your nation isn’t playing on the main stream.

A variety of other language streams will be available. You can find out more information about those on the Liquipedia page. 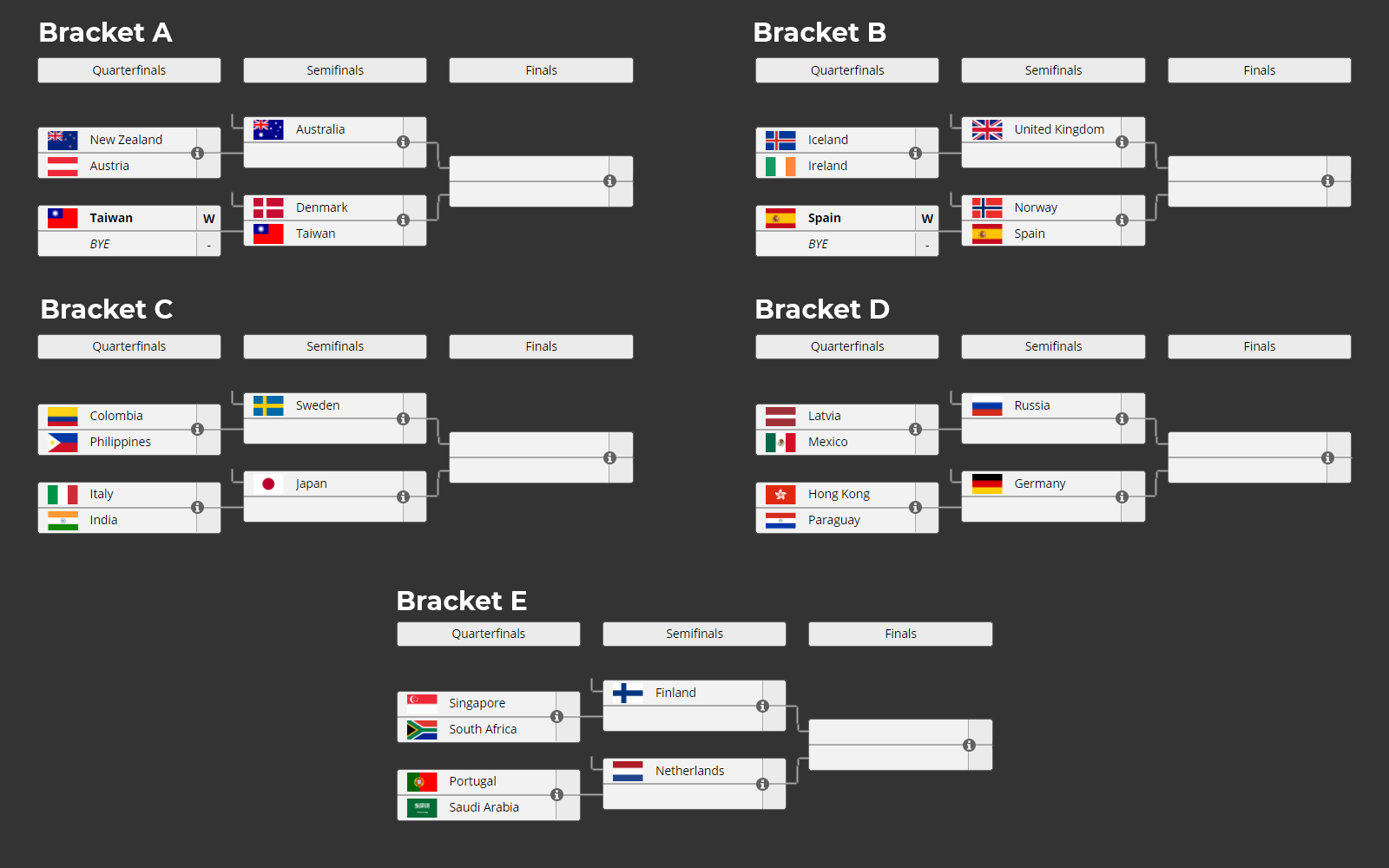 The first match-ups will determine the five additional teams who make it through to the group stages.

The World Cup group stages will take place on October 1, and consist of two groups of five teams, each of which will play a round-robin to determine the top six teams.

The playoffs of the World Cup will take place on Saturday, with the following schedule for the single elimination bracket.