How to counter Wrecking Ball's Roll in Overwatch - Dexerto
Overwatch

How to counter Wrecking Ball’s Roll in Overwatch

Overwatch players already know the havoc that Hammond, otherwise known as Wrecking Ball, can cause in-game when it goes on a roll – however, one fan has discovered an ingenious counter-play.

The hero, the game’s 28th, was released back in July of 2018, and has already had an immediate impact on the game’s meta as one of the newest in-game Tanks – as its disruption can cause headaches for opponents if not dealt with properly.

Fans have already seen some epic plays with the hero in the Overwatch League, but now, there looks to be a way to stop the ball in its tracks before it can be used to devastating effect in a bid to win games. 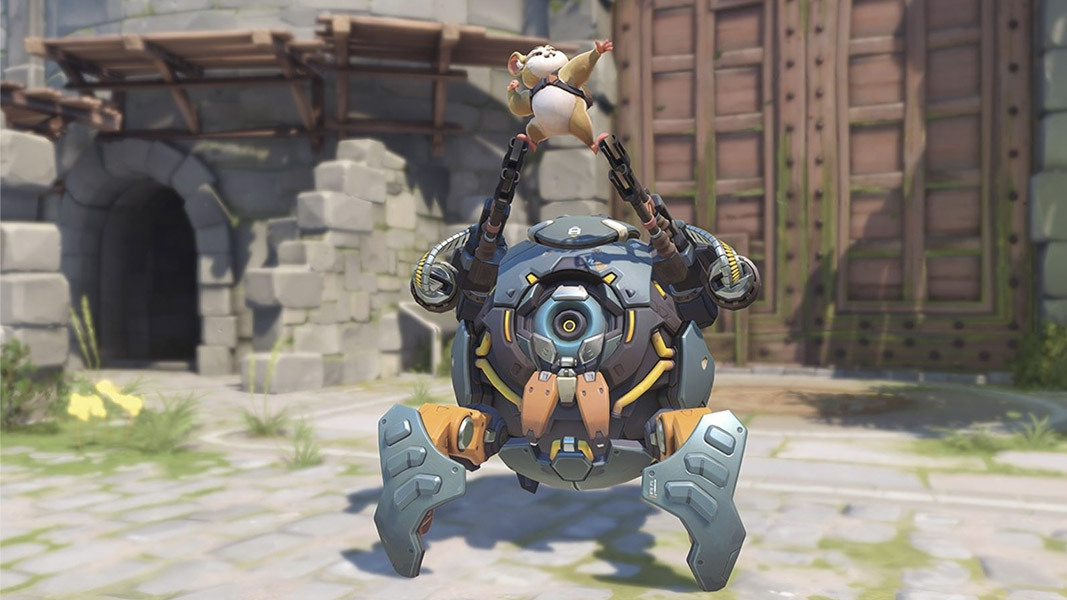 Wrecking Ball can cause absolute devastation with it’s roll ability

In a post to the Overwatch subreddit, user paulnyc20 showcased how Doomfist can quite easily counter the Wrecking Ball’s roll. Playing on the map Busan, the Doomfist waited for the Roll to come across its path before immediately delivering a powerful punch – sending the ball straight off the map.

Before the Wrecking Ball even had a chance to grapple back across and save itself, it was run over by the speeding bullet train that sits just outside the map – leading to immediate death and a kill for the Doomfist.

The timing is perfect from r/Overwatch

While knocking the ball into the path of a train may not be a viable strategy on every Overwatch map, it certainly looks like it is on Busan.

However, if you’re going to play as Hammond on that particular map, make sure you look right and left before trying to grapple back to safety.