How to play Splinter Cell's Spies vs. Mercs in the Overwatch Workshop - Dexerto
Overwatch

How to play Splinter Cell’s Spies vs. Mercs in the Overwatch Workshop

An Overwatch player has created a custom Workshop mode that recreates the popular Spies vs. Mercs game mode from Tom Clancy’s Splinter Cell.

Players have already used the Workshop to create all kinds of unique and interesting game modes, despite the feature still being on Overwatch’s Public Test Region (PTR).

One of the most popular type of Workshop modes are recreations of other games like CS:GO and Portal, to name a few, and now a game mode from Tom Clancy’s Splinter Cell has joined in the mix. 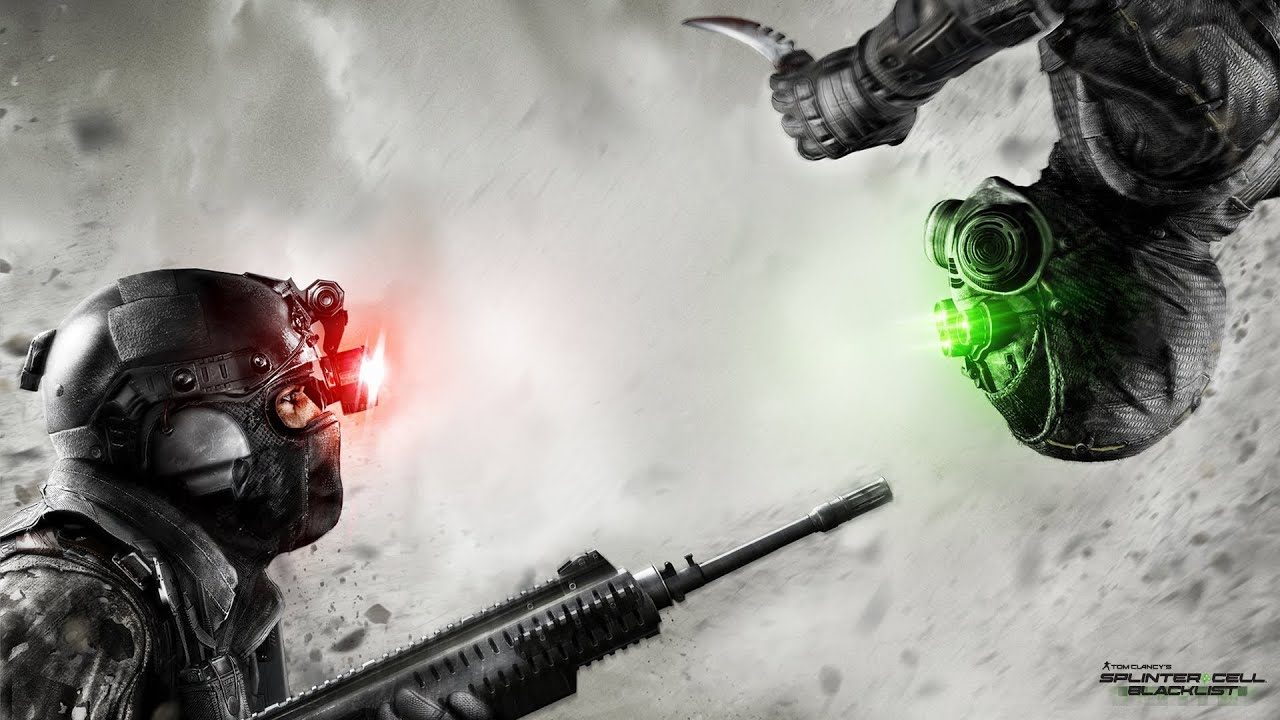 Spies vs. Mercs is a popular game mode in the Splinter Cell games.
[ad name=”article2″]

Reddit user Chehtan shared a video of the custom mode, which features Sombra going up against a team of Soldiers, Ashes, Widows and Baptistes.

Like the original Spies vs. Mercs, the Overwatch Workshop version is an asymmetrical game where the Sombras have to capture two out of three objectives and the Mercs have to defend them.

Each hero in the game mode has new abilities they can use, like a double jump for Sombra, surveilance cameras for Baptiste and flash bang traps for Soldier, to name a few.

Sombra’s can obviously only pick Sombra, but the Mercs can switch between any of their heroes during the round to take advantage of abilities.

For players interested in trying out Spies vs. Mercs in the Overwatch Workshop the code is: C7373.

Training in the Workshop

It’s not just new game modes and mini games that have come out of the Workshop as several players have made modes that train players aim on certain heroes and even for certain abilities.

One example is a tool made specifically to test players accuracy with Ana’s grenade and allow them to learn the best trajectory.

Another by PMAJellies helps players practice one of the most basic skills needed in Overwatch: aim, of course.

There’s still no word on exactly when the Workshop mode will be headed to PS4 and XBOX from the PTR, but there should be even more content coming out when it finally does happen.