Team Hong Kong has revealed its plans for the upcoming Hearthstone pro Chung ‘Blitzchung’ Ng Wai for on-stream comments regarding the situation.

Team Hong Kong revealed they had been deliberating over whether they would be able to represent their region to the best of their ability considering the mixing pot of extenuating circumstances surrounding their fourth World Cup campaign. 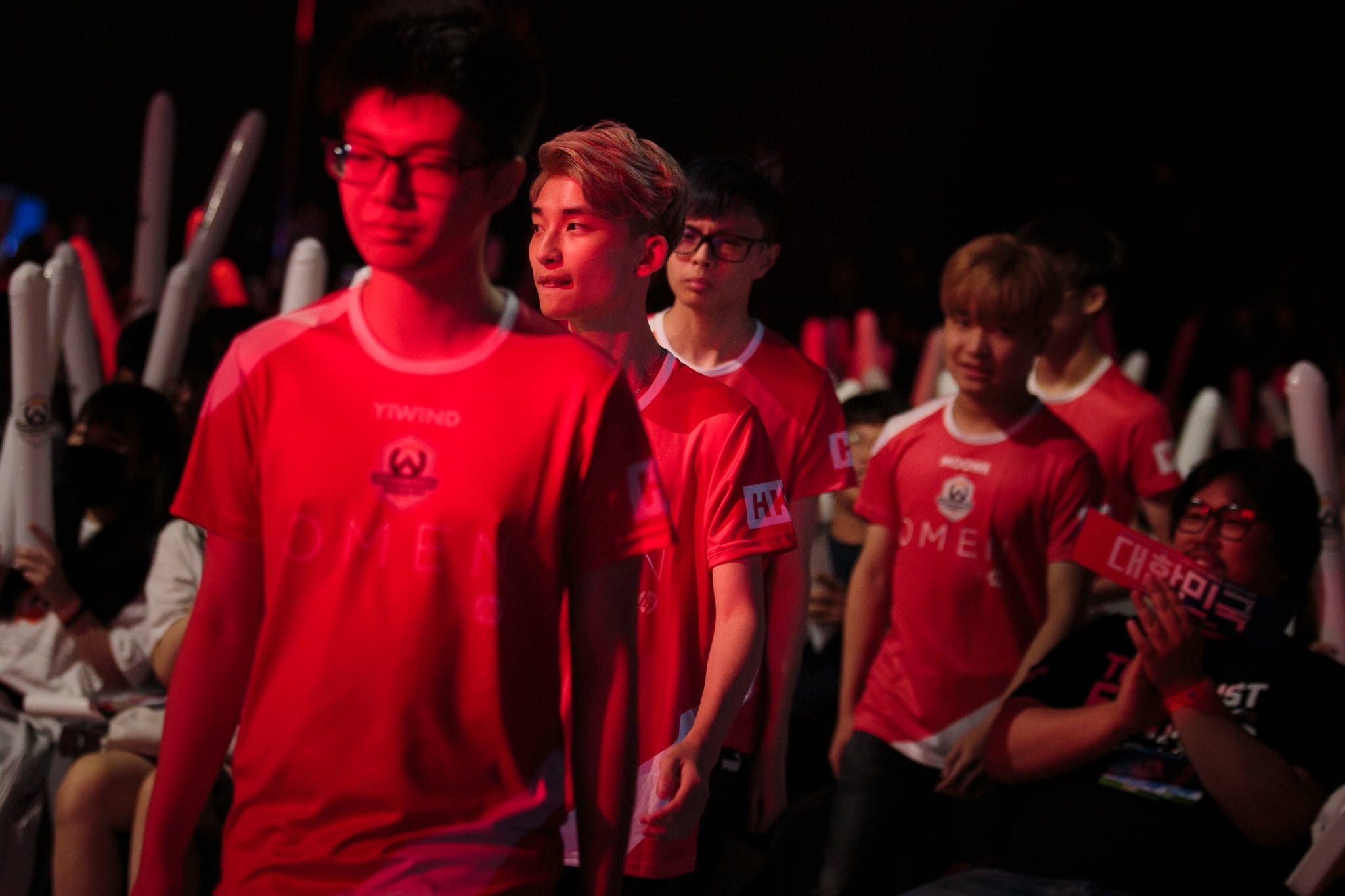 Hong Kong have confirmed they will be competing in the 2019 World Cup.
[ad name=”article2″]

In the end, however, the team agreed the chance to “represent Hong Kong spirit and values” in the massive Overwatch tournament was “too valuable to give up,” and the team confirmed they would be competing in the single-elimination format.

“The past few months have been very challenging for everyone on Team Hong Kong and it has been difficult to stay focused on our Overwatch program. We have tried our best to ensure that all of our players can prepare without distraction but this is not an easy task, especially with the recent news surrounding Blitzchung,” a team representative said.

“While it could be more comfortable for us to shy away from this event, we believe it is more important now than ever to ensure that everyone sees the faces of players on our team; the faces of Hong Kong people proud of representing their community.” 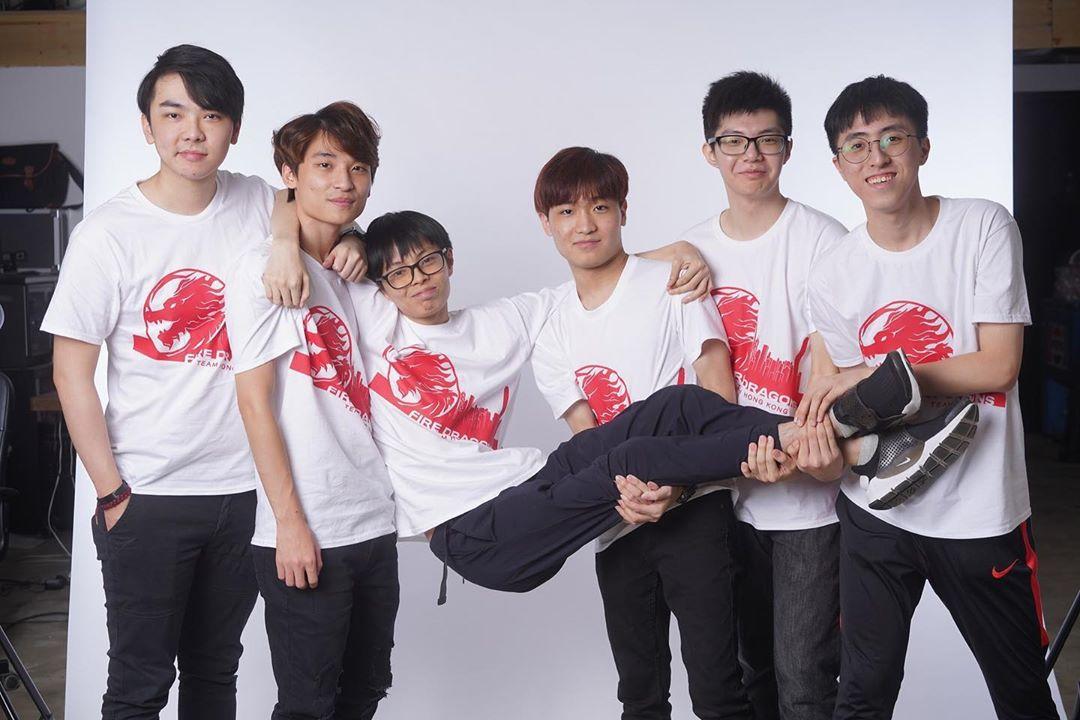 The Fire Dragons have competed in three World Cup qualifiers from 2016-2018.
[ad name=”article3″]

Team Hong Kong also made sure to directly address the Overwatch community in their statement, in part due to the $11,000 the national organization has raised through crowdfunding to make sure they could attend the World Cup.

“To the Global Overwatch Community: we are humbled and grateful to have received your generous support from here at home and from abroad. Your support has enabled us to travel without burden, and we are incredibly thankful for it,” the team rep said.

“Your support has helped us muster the courage to take on this journey. As they say in Overwatch: “The world could always use more heroes.” Thank you for answering the call and standing with us. See you at BlizzCon.”

The Fire Dragons have previously competed in all three World Cup qualifiers before the 2019 format change. The team has never qualified for the event’s main stage, finishing 7th-9th in the APAC division in 2016, before running 6th in Shanghai (2017) and Incheon (2018).

The Overwatch World Cup will be held from November 1 to 2 during Blizzard’s annual BlizzCon event at the Anaheim Convention Centre in Anaheim, California.

Three-time world champions South Korea have already qualified for the ten-team main event alongside Canada, China, France, and the United States. 42 more teams will compete for the final five places in the qualifying stage of the tournament.