It’s been well over a year since Overwatch added Micro Missiles to D.Va’s kit, but a new YouTube video paying tribute to the offensive update has just come out.

D.Va’s Micro Missles were added in an update in September of 2017 in an effort by Developers to the hero more offensive options while using her Defense Matrix.

More than a year later, YouTuber TTMR has come out with an amazing animated tribute to the ability, a video they admitted took way longer than expected. 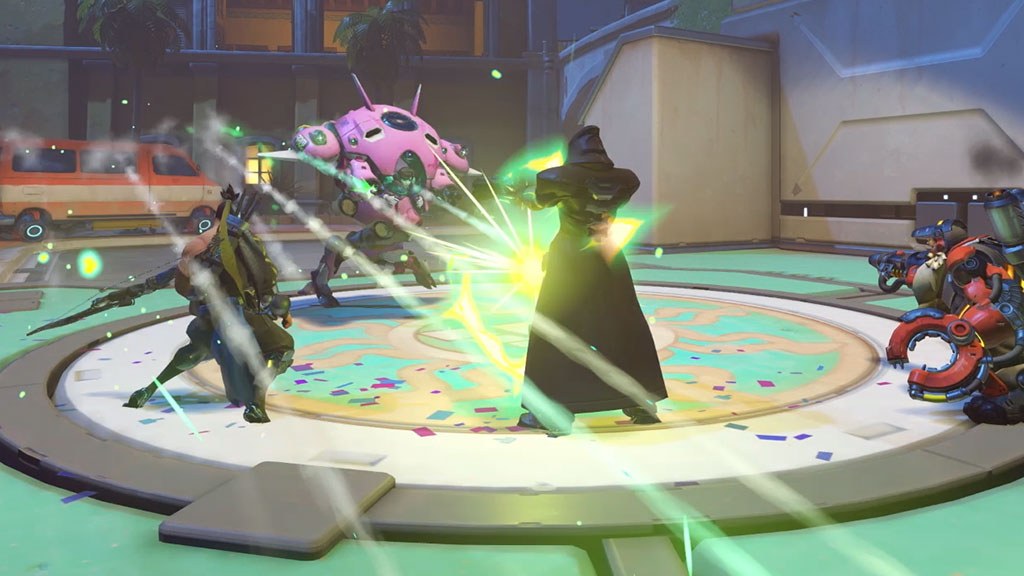 In the video, D.Va’s cannons just aren’t getting the job done against Reaper, so she decides to upgrade her mech’s firepower.

In doing so she removes some of the power for her shield, but who needs defense when your offense is OP, right?

Things seem to go well at first, and D.Va’s new missiles help her team defend the point, until her shield runs out of energy. After that, it’s game over for her.

The video has come out long after the update, which just goes to show the amount of work TTMR put into the animation.

Since the Micro Missile update, D.Va has also had her Defense Matrix nerfed, so this video could really be about both abilities.

D.Va is undoubtedly one of Overwatch’s most popular heroes, so even though this video took a while to come out, fans probably won’t mind too much.