A Reddit user has found in an outlook on shares of Activision Blizzard that the investment bank Goldman Sachs expects an Overwatch expansion announced at Blizzcon 2018.

In the post by Reddit user Rob_Abb, the document states that Goldman Sachs is looking forward to “several significant launch announcements – including Diablo 4, a Blizzard mobile title (Diablo or World of Warcraft), and a possible Overwatch Expansion.

Fans have been clamoring almost since release for more from Blizzard on Overwatch’s plot and overall storyline.

The Overwatch Archives event takes place every April and has featured PvE story missions taking players through an episode in various events leading up to current day in the game.

Based on the popularity of these missions, it wouldn’t be too surprising to see a full-on story mode expansion, something to help flesh out the Overwatch universe, keep fans involved, and attract new ones. 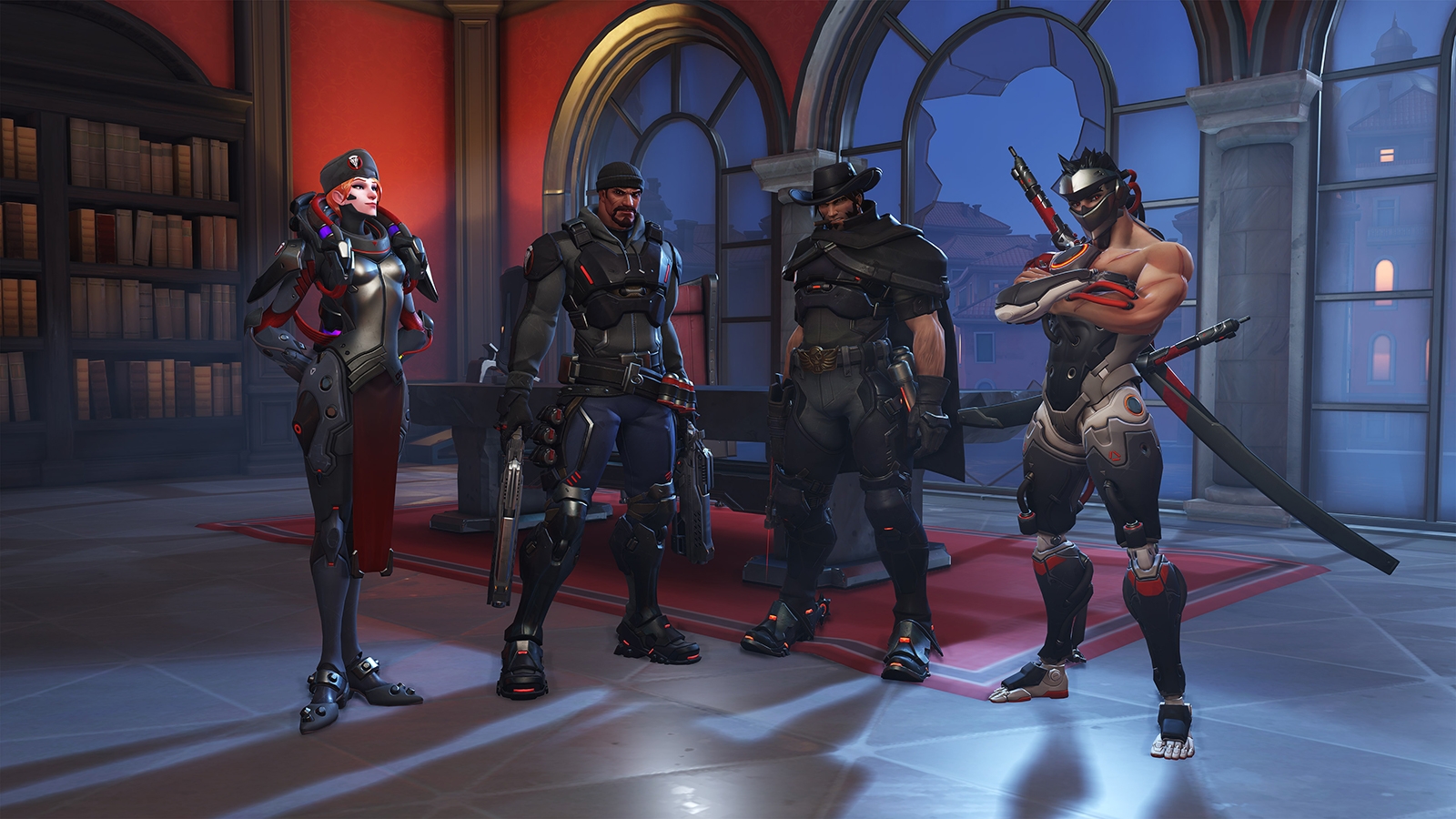 ‘Overwatch 2’ has been a meme in the community almost since release, one that seems like it might finally be coming to life.

We’ll have to wait until BlizzCon in November to know for sure if Blizzard really has plans for an Overwatch expansion, but that won’t stop fans and the community from speculating on what one could entail.