Unfortunately harassment in Overwatch is nothing new, but one player seems to have found a way to outsmart the trolls.

Look hard enough on Twitter or Reddit and there’s probably a good chance you’ll see some instance of an Overwatch player being harassed, whether it’s for losing a match or just because a teammate woke up on the wrong side of the bed that morning.

Sometimes it can even be for nothing more than a username, but one player seems to have found a way to slip past harassers whose main material are Battle.net tags. 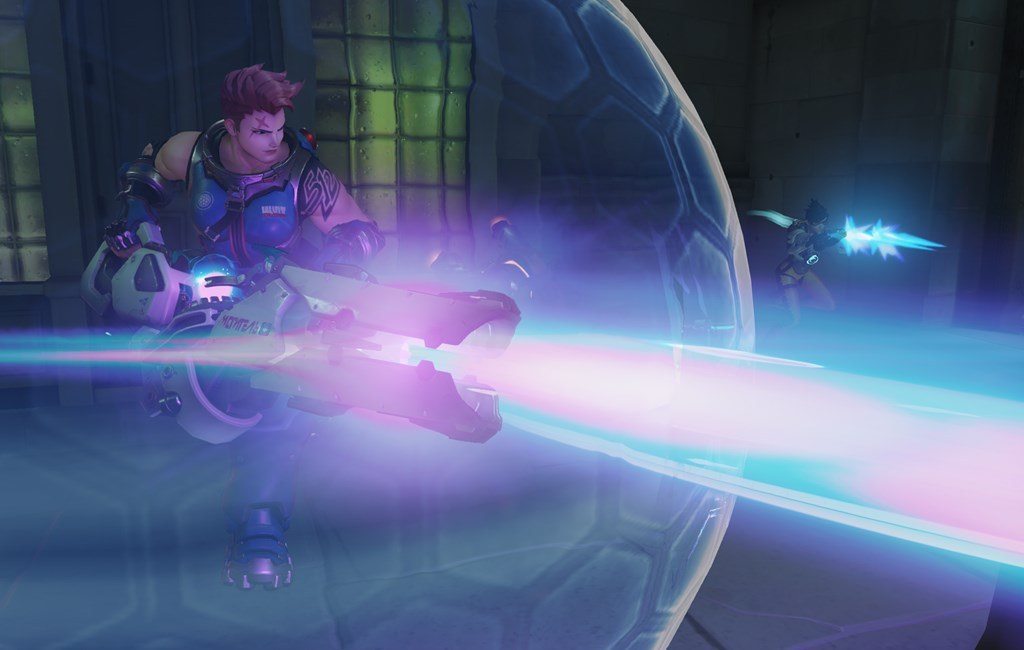 Females are a favorite target of Overwatch trolls.
[ad name=”article2″]

Flying under the radar

Reddit user claudiamili shared her experience of changing her name on Overwatch, which was her actual name before, to a male one.

“I was being targeted when people began to get frustrated for losing simply because I was a female,” claudiamili wrote. “I’ve come to this conclusion because I’ve now changed my name which is after a male book character and have not received any hate.” 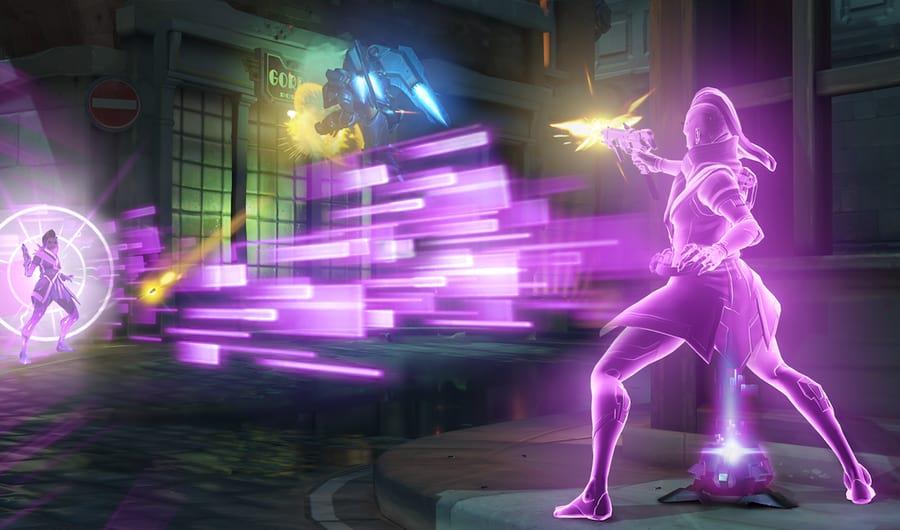 “I’m not even exaggerating. I accept the fact that I’m not great at the game,” she wrote. “But I’m as good as the rest of the people in my tier. (minus the smurfs)”

It’s pretty ridiculous that all she had to do was change her username to a more masculine one to make the harassment stop, but it’s an interesting strategy for those that would be willing to try it.

Of course, a lot of players are connected to their in-game name and may not want to change it just to get the trolls off of their backs, which is where Overwatch’s block and mute functions come into play. 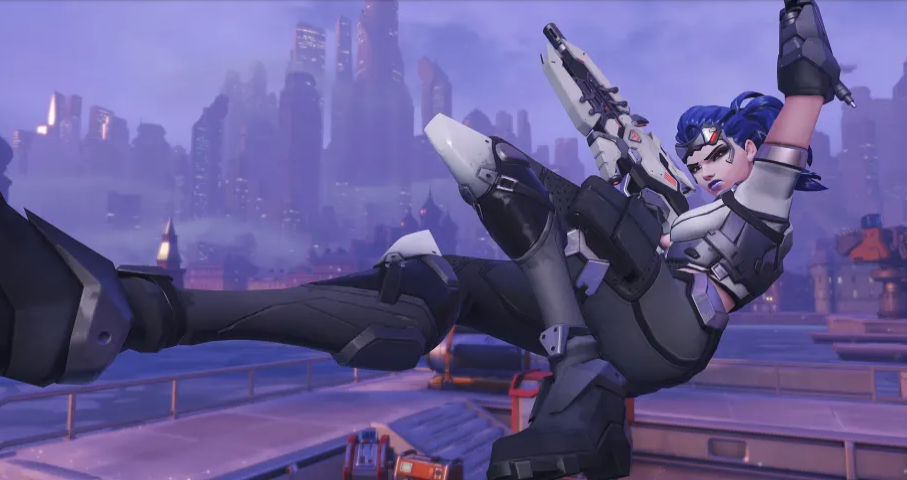 There are several options available to players other than changing their name too.
[ad name=”article4″]

Harassment: A big problem in gaming?

It’s not just Overwatch that has a harassment problem – according to a study from the Anti Defamation League, a majority of online gamers have experienced some form of harassment or another. 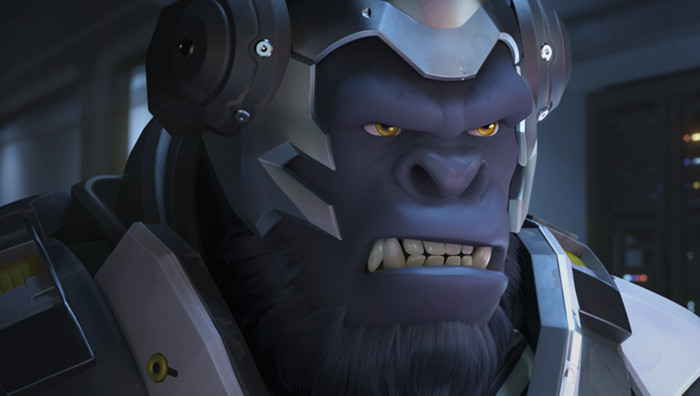 Remember: Winston is not a fan of online harassment.
[ad name=”article5″]