The Toronto Overwatch League franchise is looking for its name, and fans have been offering suggestions.

Toronto is one of eight new expansion teams joining the league for Season Two. The location and owners of the new spots were officially announced on September 7, but additional details about the teams have yet to be revealed.

The big question on the minds of most fans is of course which players the new teams will pick up, but running a close second on the curiosity scale is the name and branding of each new addition.

Overwatch League franchise names follow the same model as traditional sports, incorporating the name of the city they represent. In addition, the brand must be unique to the OWL – though there are several OWL franchises either owned or operated by existing esports teams, the Overwatch brand must be distinct from those used in other titles.

A strong brand is an incredibly valuable asset for a team, and with expansion teams already a year behind when it comes to building a fan-base the new additions will be looking to make as good a first impression as possible.

To assess the community’s thoughts on branding, the Toronto franchise decided to take to Twitter for suggestions for the team’s name. While many replies simply suggested names, some responders took it to the next level, presenting hypothetical logos, colors, and skins to show off their vision for the Toronto brand.

Twitter users @Jp3ilson and @KyleTheSSHD took the alliteration route, proposing the Toronto Tempest and Toronto Tyrants respectively. Alliterating names aren’t currently as common in the league as might be expected, with only Philadelphia Fusion and San Francisco Shock having consistent sounds between the city and team names. 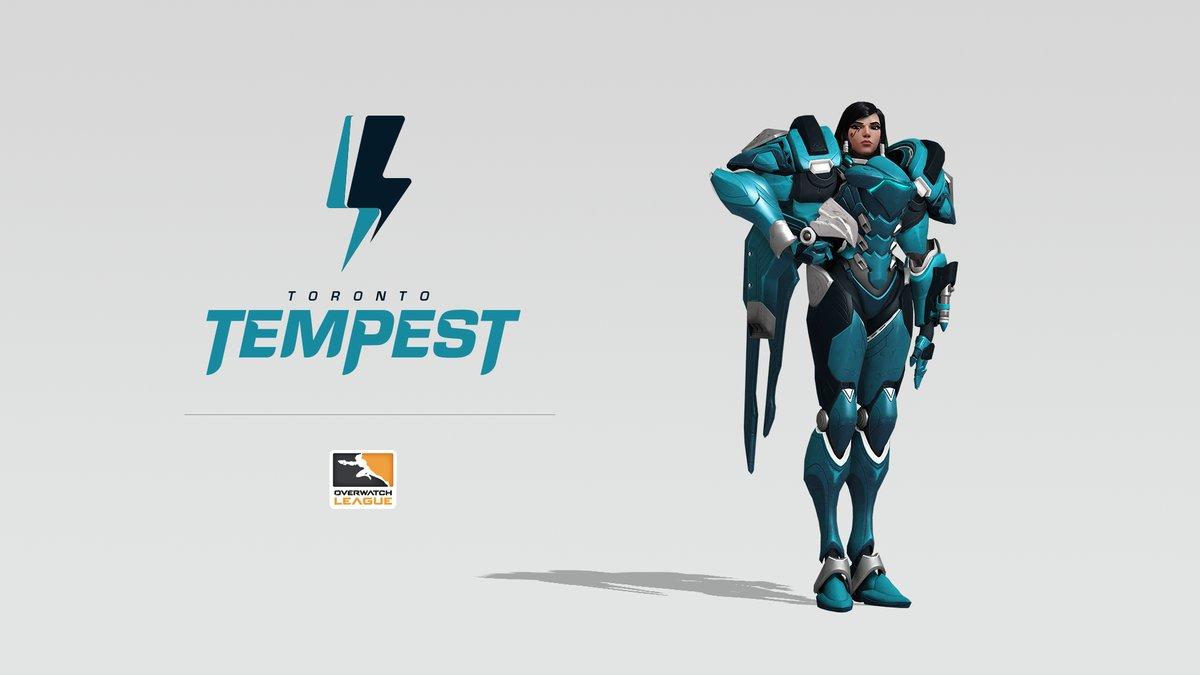 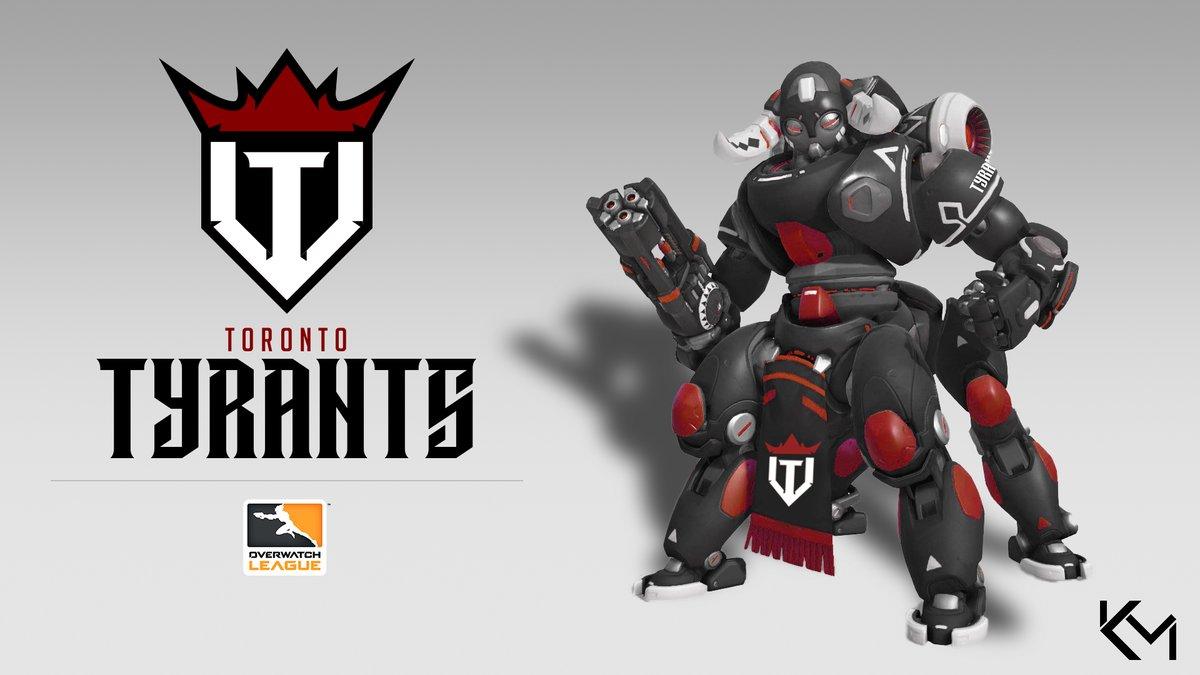 Another user, @teefannie, responded with the suggestion of “Toronto Runaways”, a nod to Contenders Korea champions Runaway, who are widely considered the strongest team outside of the Overwatch League and a prime candidate to be picked up in its entirety by one of the new expansion teams. 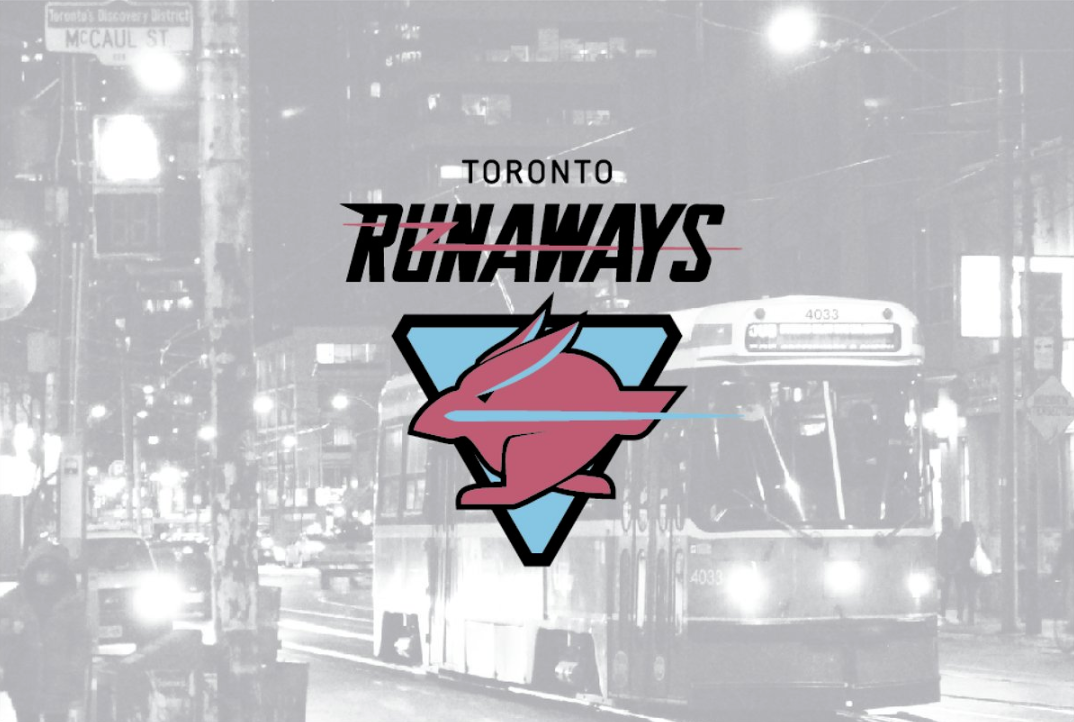 Later @J3pilson, who has previously made a variety of concepts for both new teams and hypothetical ones, came back with another suggestion, this time playing on the city’s northern location and incorporating Canadian colors of white and red. JP3pilson’s additional concepts can be found here. 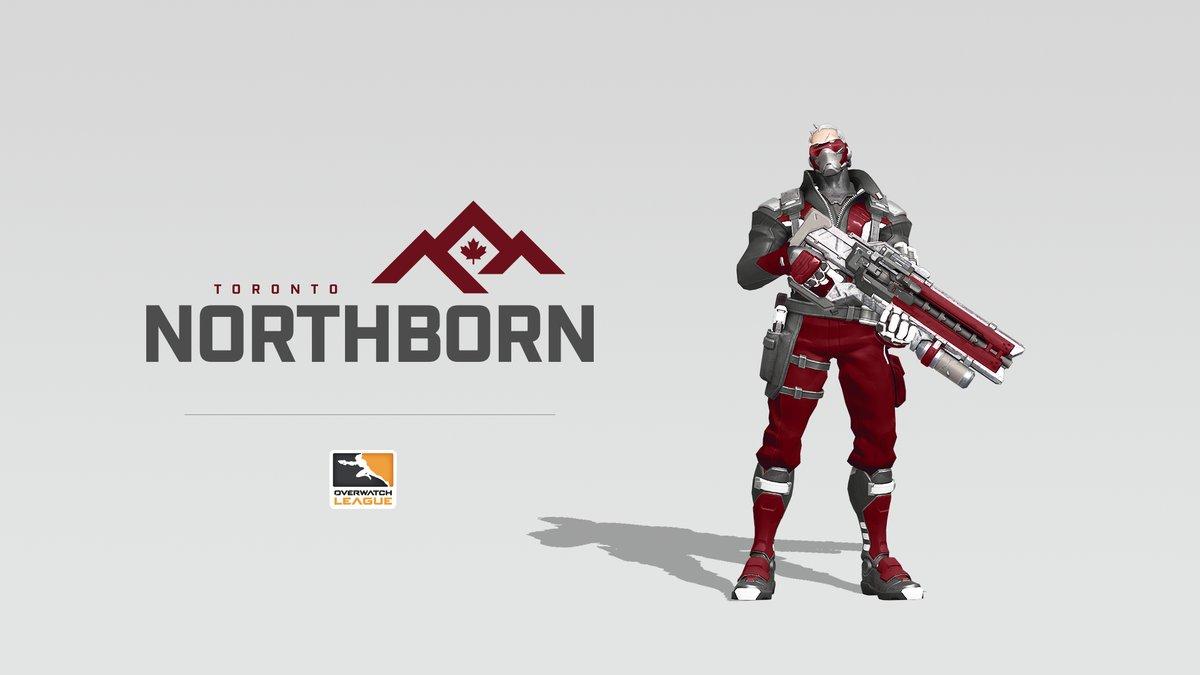 While the question mainly gave fans an opportunity to show off their creativity, it also spawned an amusing back-and-forth between Toronto and the London Spitfire – which explains the two teams’ current Twitter names, for those that may have been out of the loop. 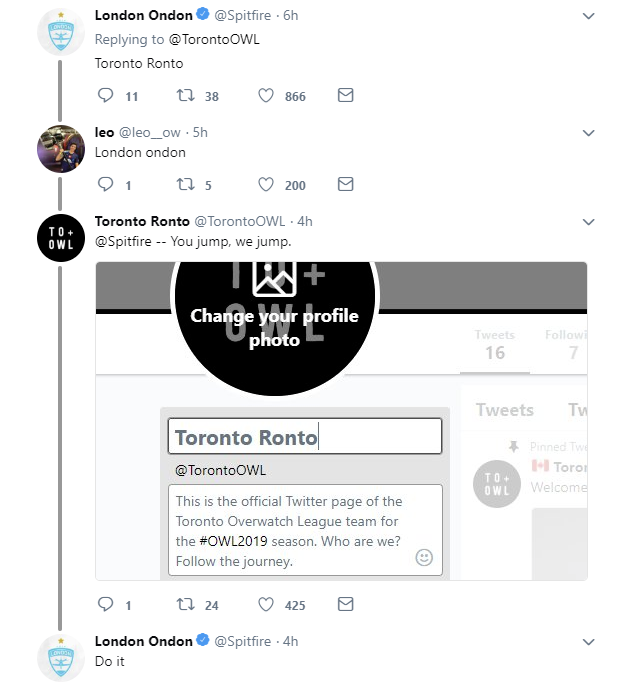 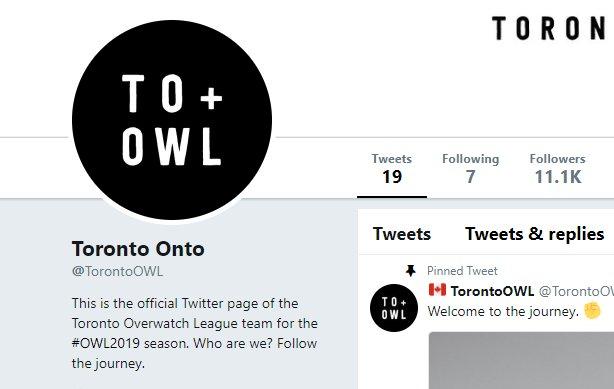 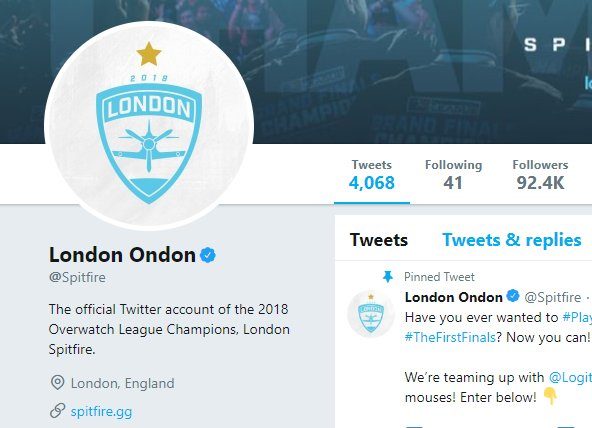