An Overwatch Sigma ‘leak’ took the internet by storm, and got fans excited for the potential firm confirmation of Hero 31. Sadly, it turned out to be fake.

Overwatch fans are on the edge of their seats with anticipation as they wait for any scrap of news of the identity of Hero 31. With the latest teaser for the hero just released on July 21, the character’s reveal is expected to be imminent.

Most believe the next hero is called Sigma, after Mexico’s Overwatch World Cup team accidentally posted a screenshot of a player’s career profile showing they’d played the character. 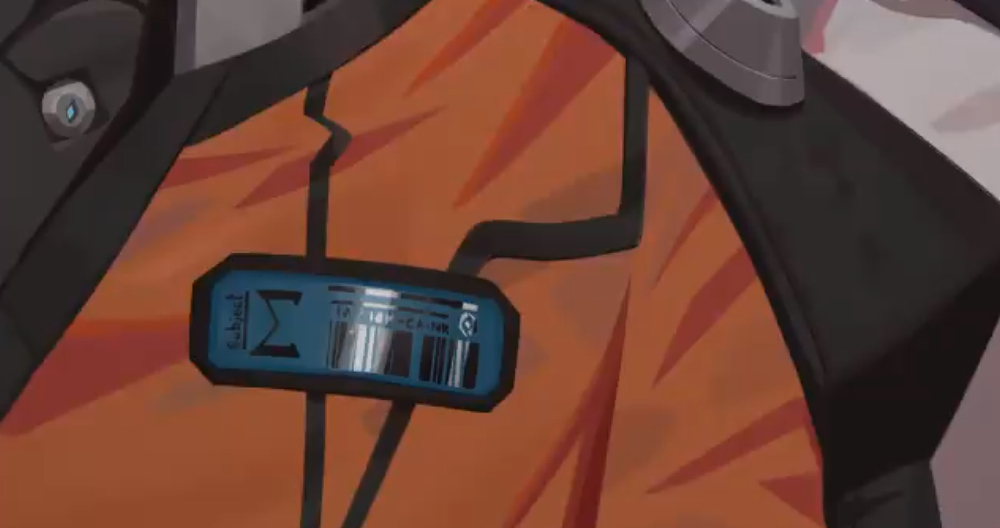 The latest July 21 teaser showed off Hero 31’s badge, which hints at him being Sigma.
[ad name=”article2″]

A clever ‘leak’ fools everyone

Along his tweet, he included what appeared to be the character’s portrait and ability screen from the official Overwatch website.

The leak was fake

Not soon after, the YouTuber followed up with another tweet after realizing that he had been tricked: “It’s fan made, I’ve been jebaited!”

We can’t blame him, the ‘leak’ seemed to have fooled many, including infamous Overwatch player ‘Naeri’, who Stylosa got the information from originally.

Given all the latest information floating around, and the fact that the latest teaser all but confirms the next hero to be Sigma – the fake leak hit at just the right time.

I'll leave this here for the lolz.

But it's fan made, I've been jebaited! :joyful:

The key art was discovered to be fan art from a user named ‘Spiro-Hugo’ who presumably designed what they think Sigma would look like after the first teaser dropped.

And while the abilities screenshot turned out to be made-up, let’s be honest – a rail gun that does bleeding damage sounds ridiculously cool.

This isn’t the first time that people have faked leaks, and it certainly won’t be the last time either.

With everything out there pointing towards Sigma, the Overwatch community will just have to be careful, as fan-made ‘leaks’ can easily appeal to the thirst for official news.