Every week, we take a look at some of the most interesting matches for prospective betters from across the esports landscape.

We’ve teamed up with Rivalry.gg to offer some insights into the world of esports betting. Whether you’re looking for a safe favorite or a dangerous underdog to back, there might be a match for you.

This is a week of beginnings and endings in esports, and we’ve got matches from both. League of Legends competition kicks off for the summer, while the Overwatch League regular season comes to a close. 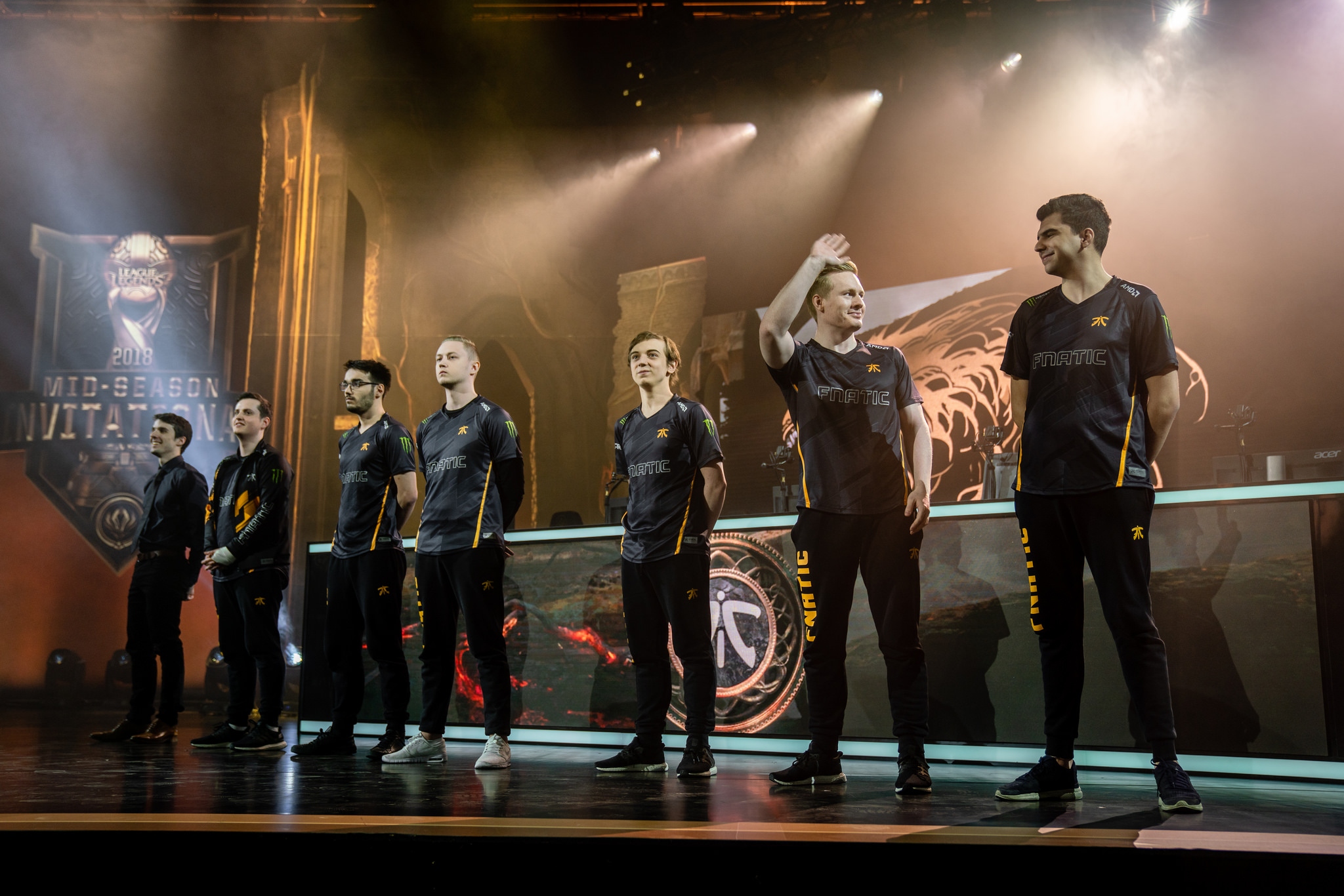 Fnatic TO WIN vs FC Schalke 04

The summer split of League of Legends competition is kicking off, with the premier leagues around the world all returning this week. This point of the season marks the real start of the race to the World Championship, the ultimate goal for teams attempting to cement their place in history.

Fnatic will be one of the teams under the spotlight for the duration of that race. In this year’s Spring split they reclaimed their domestic crown from G2 Esports, who had been the dominant force of the last two years, and went to MSI as representatives for Europe.

They ultimately finished fourth after losing to eventual champions Royal Never Give Up in the semi-finals. The team will undoubtedly be looking now to secure 2018 as a Fnatic year in the EU LCS before returning to the international stage.

In the first week of the Summer Split, Fnatic will face off against Misfits and FC Schalke 04, both of whom finished with similar game records in Spring and failed to reach the playoffs. Fnatic are favored with the same odds (1.37) in both games.

While it’s a fair assessment that Fnatic are likely to emerge victorious in both, best-of-ones can be tricky, especially with a new meta working itself out in the early stages of the split.

We’ve highlighted Schalke here primarily because Misfits were responsible for two of Fnatic’s four regular season losses in Spring, while Fnatic cleaned up Schalke on both occasions. This also happens to be Fnatic’s second game, giving them a chance to get back into the swing of stage competition beforehand. 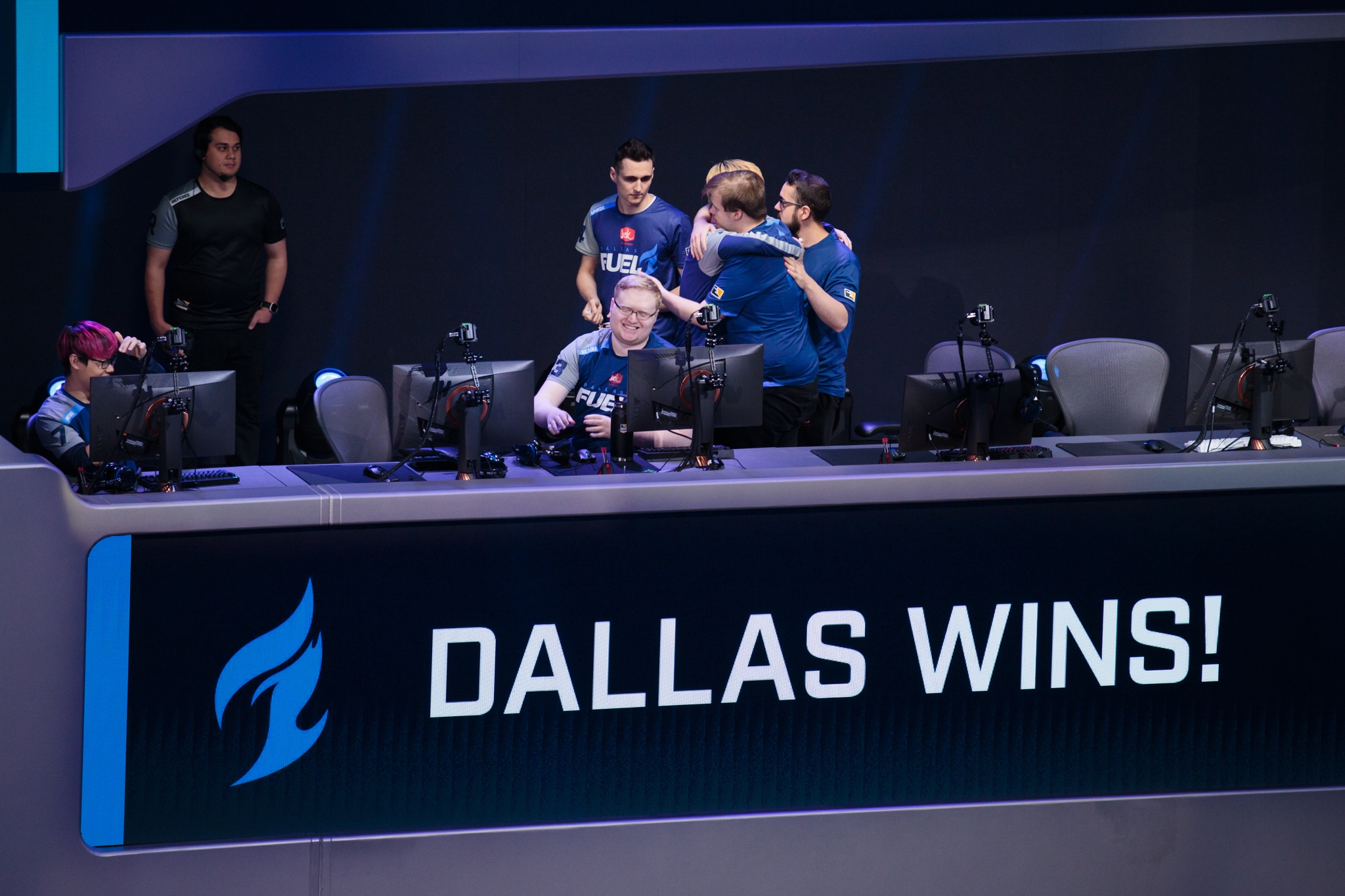 For most of the Overwatch League, Seoul Dynasty would have been a comfortable favorite against the Dallas Fuel, but things have changed drastically in Stage 4 for both teams. Frankly, the odds on this match don’t seem to have caught up.

Stage 4 has been incredibly kind to the Dallas Fuel. After looking completely out of sorts for the majority of the season, they suddenly find themselves in the running for a stage playoff spot as the final stage comes to its conclusion.

A favorable meta shift has reinvigorated the squad significantly, with elements of the team that were previously struggling now shining as

The Fuel still aren’t quite among the very best in the league right now, and their increased capacity does seem limited to a particular style of play, but it’s been enough to propel them to a respectable end to a generally undignified season for Dallas.

Seoul Dynasty are in many ways the mirror of the Dallas Fuel. While they too have arguably underwhelmed often, for the first three stages their results at least were consistently solid, a 7-3 record in stages one and two followed by a less impressive but passable 5-5.

Though they failed to reach a stage playoffs, consistency seemed likely to see them to the season playoffs, but that consistency has abandoned them in the final stretch of the season. In Stage 4 they currently sit on a mere two wins, and have almost certainly forfeited their spot in the end-of-season playoffs.

Dallas might only have one strategy they can play at an elite level, but that’s all it’s likely to take to beat a Seoul Dynasty whose only wins are over the Shanghai Dragons and the Florida Mayhem.

The Dallas Fuel are still not a team to have absolute confidence in, and this match up in particular, a clash that finds its origins all the way back in APEX Season One, can be something of a law unto itself. Based on how the two teams have performed this stage, however, underdog odds for the Fuel are almost too good to miss. 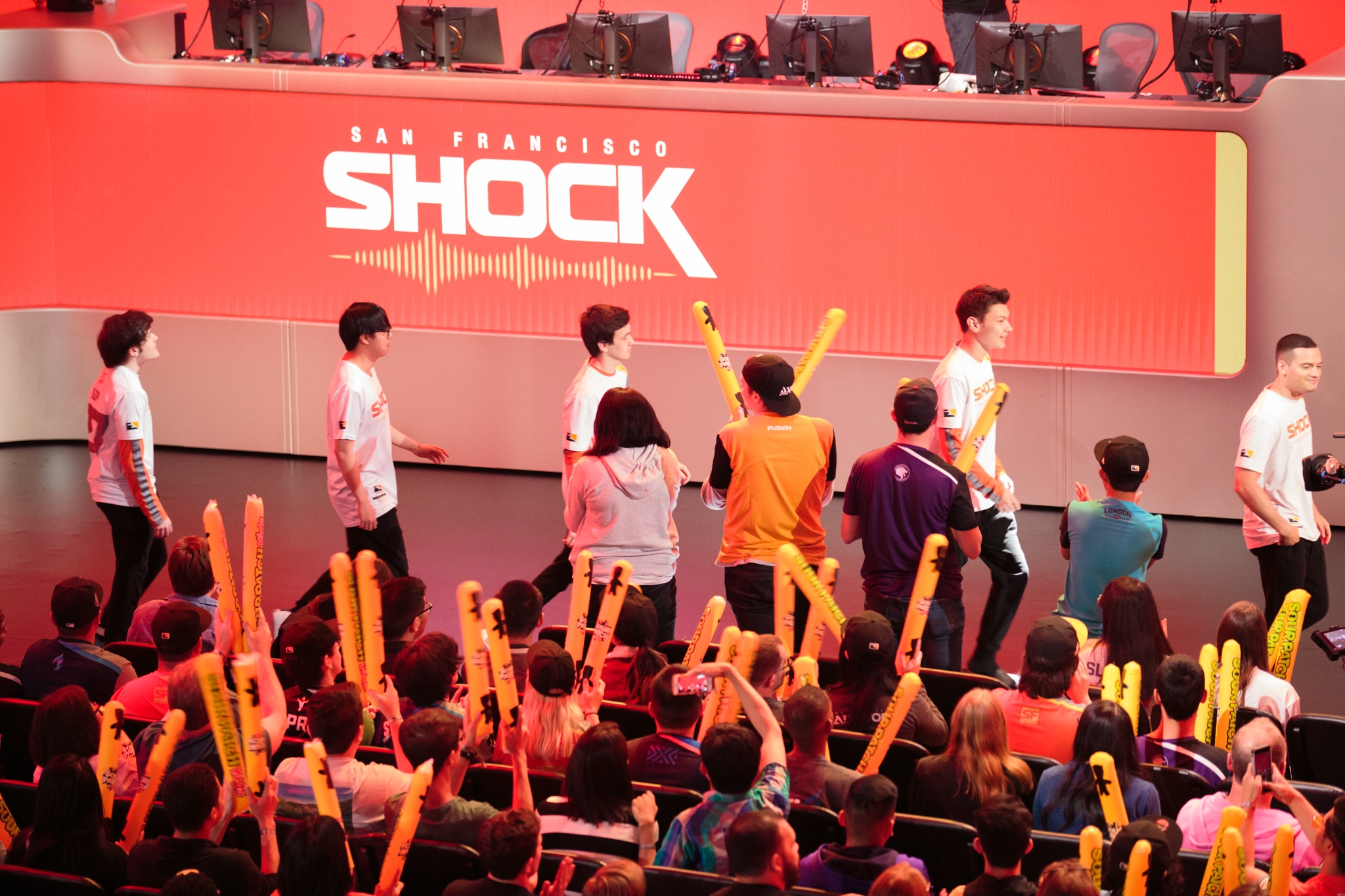 Heading into the final week of Stage 4, the LA Valiant top the stage standings. Undefeated at an 8-0 record, and with the fearsome New York Excelsior already dispatched, the Valiant look poised to replicate Boston Uprising’s 10-0 Stage 3 run.

The Valiant is certainly a force to be reckoned with right now, and deserving of their position as favorites in this match. Despite their fantastic results, however, the Valiant don’t look like a truly dominant table leader. They are not feared in the way that New York Excelsior at full capacity might be, for instance, and though they’ve not yet been beaten this stage, they don’t look entirely infallible.

The first half of the San Francisco Shock’s season, during which they were among the weaker teams in the league, is effectively redundant – an almost entirely new roster takes the stage now as did a few months ago.

It always seemed that this was the Shock’s plan, to sacrifice Season One in favor of building a team of young talent that could develop into a real force in the league over the longer term. That plan is beginning to come to fruition now, too late to see the team into the season playoffs, but enough to offer a hint of what the future holds for San Francisco.

The addition of former Boston Uprising coach Park ‘Crusty’  seems only to have accelerated the growth of this squad, who are looking more formidable than ever. It also can’t hurt that while other teams battle fatigue, the majority of San Francisco’s starting roster has played only half a season.

While the Shock might be building for the long term, this stage is their final chance to prove themselves in this season, to demonstrate what they’re capable of in this form. A win here will be crucial if they are to secure a spot in the stage playoffs, the last goal left for the team to aim for in season one.

Valiant, meanwhile, have nothing to gain from this match other than pride. They’re already locked in for both the stage and season playoffs – in a semi-final spot for the latter, no less. Given the disparity in potential drive and the Shock’s rising trajectory, the San Francisco squad make for a good wildcard option here.