Dexerto has teamed up with Rivalry.gg to bring weekly insight into the world of esports betting.

Whether you’re a newcomer or esports veteran, looking to play it safe or go for the riskier plays by supporting an underdog, we take a look at the most promising options and why you might want to back a particular team.

This week, we look to the EU LCS, where the regular season is approaching its conclusion and the teams stacking up at the top of the standings are looking to separate themselves, while the playoffs of Overwatch Contenders NA also kicks off. 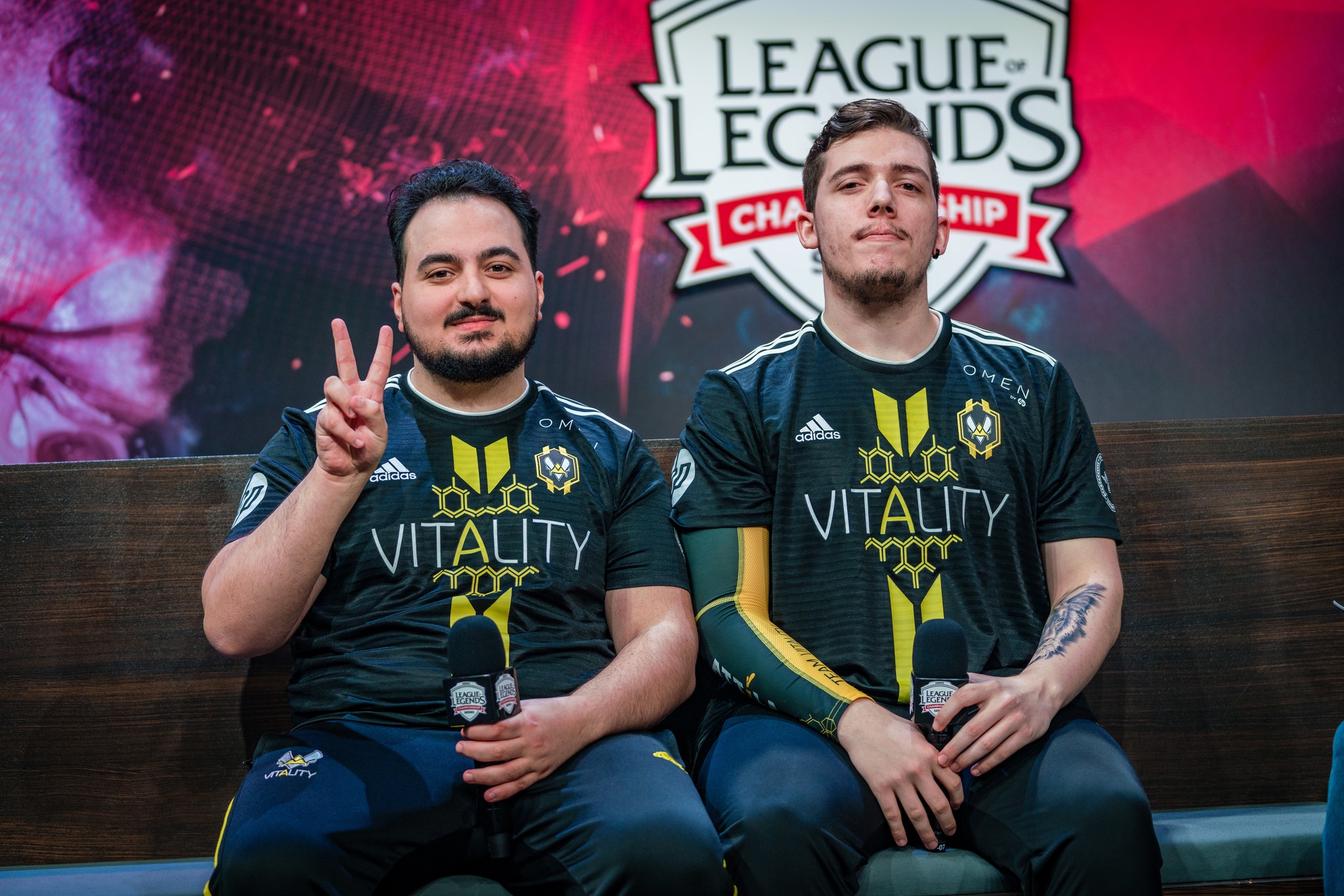 H2k Gaming has been having the worst split since the organization joined the EU LCS for Spring of 2015. This isn’t just the first time they’ve failed to reach the playoffs – H2k is on track to finish dead last in the 2018 Summer split.

The team lost thirteen consecutive games before putting their first, and currently only, win on the board against Splyce. They’ll need to win three of their last four games to even catch up to the four wins that second-to-bottom ranked team Unicorns of Love currently boast.

One of their opponents in those remaining games will be Team Vitality, who currently tie for the second-best match record in the league at 9-5. While H2k is unlikely to scramble out of last place, Vitality is still well within reach of the top spot heading into playoffs.

On paper, this match is about as open-and-shut as they come. The weakest team in the league, by some distance, is facing off against one of the strongest, and in that context H2k’s odds seem generous if anything.

If you’re looking for a safe favorite, either now or for the rest of the EU LCS Summer 2018 split, betting against H2k should be a good place to start. 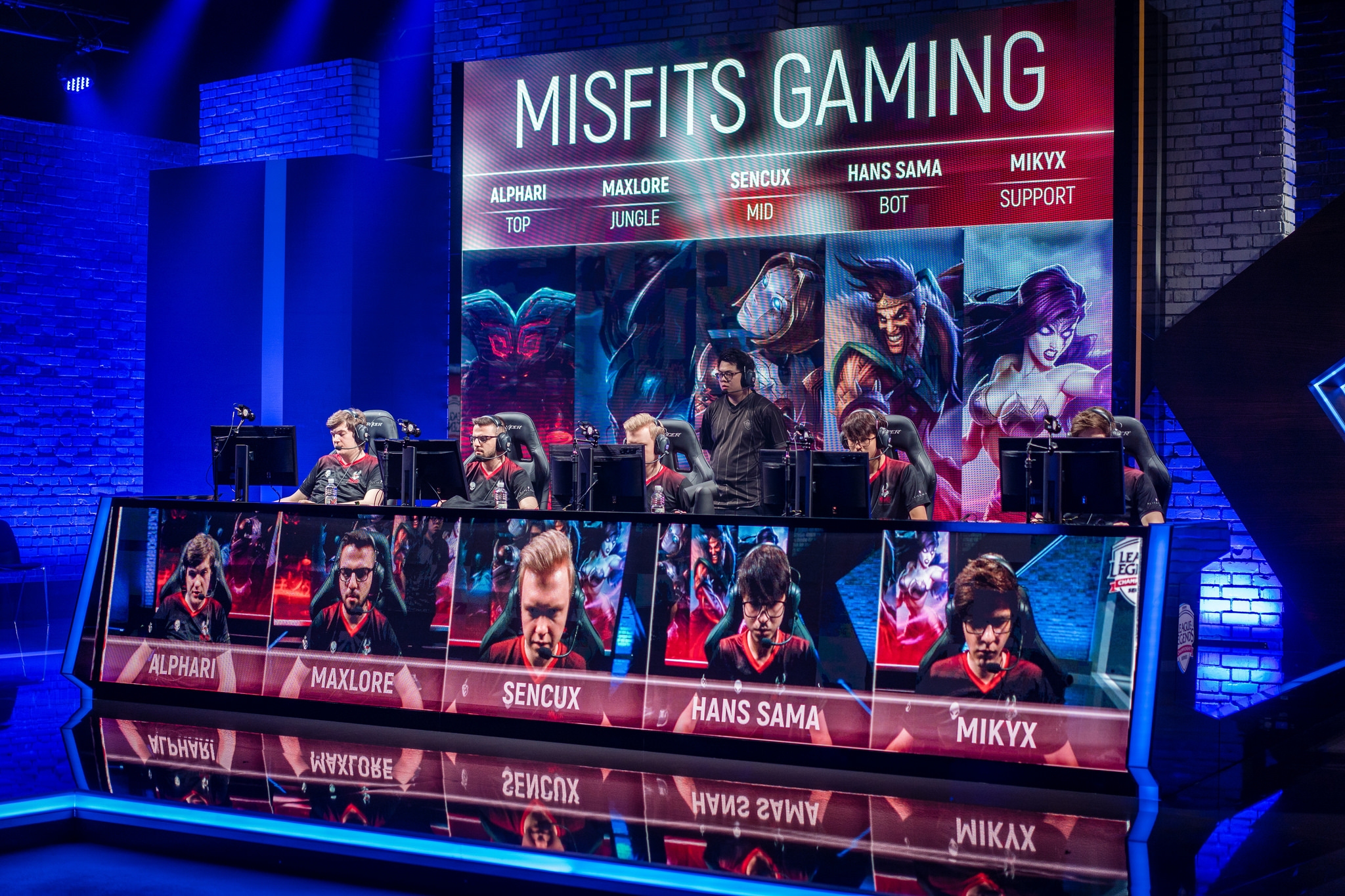 Misfits TO WIN vs G2 Esports

Right now, the EU LCS is quite top-heavy. Separating the top five teams is only a single game win – two are tied for first at a 10-4 record, and beneath them are another three tied at 9-5.

It is from this region of teams that this match draws its combatants, with Misfits one of the former two teams and G2 Esports among the latter. By record alone, Misfits is arguably favored, albeit by only the slightest of margins. Here, however, they have the odds of an underdog, and a fairly distinct one at that.

A case could perhaps be made that Misfits’ position right now is slightly weaker, with all four of their losses coming within their last five games, suggesting that in current form Misfits’ position as a league-leader might be somewhat misleading.

It’s worth noting, however, that over the same span G2 Esports’ record is only one win better, and that is by virtue of having played the clear weakest team in the league, H2k Gaming, during that period. When it comes to this specific match-up, the case for form isn’t so clear cut in one direction or the other.

This is very much a match that could go either way, and in such a scenario it only makes sense to back the team that the odds deem the underdog, in this case Misfits. 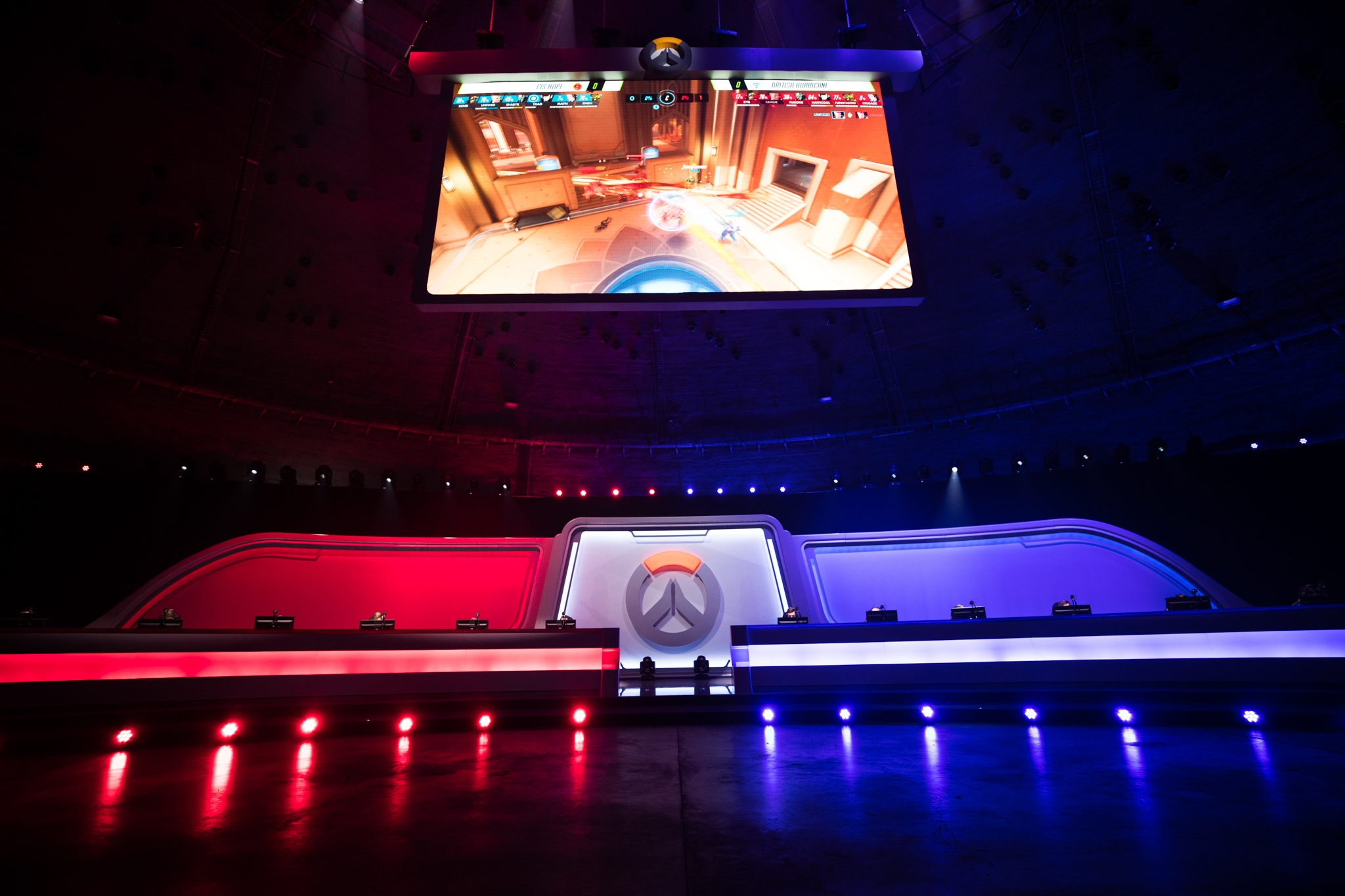 Team Envy might be a new name in Season Two of Contenders NA, but the team itself isn’t. The Dallas Fuel ownership resurrected the Envy name in Overwatch by acquiring the squad formerly known as EnVision, which reached the semi-finals of Season One. The only change of note has been the addition of Ronnie ‘Talespin’ DuPree, one of the founding members of the original Team Envy Overwatch roster.

In Season Two, the now-Team Envy squad has remained in top form, even improving their group stage record to an impressive 4-1. They remain a deserved favorite to match, if not beat their final placing in the previous season.

Last Night’s Leftovers, meanwhile, had to fight their way back into Season Two. Having finished 11th-12th in the first season, they were relegated to Contenders Trials, where they were able to fend off challengers from the Open Division to reclaim their Contenders spot.

Season Two has been much kinder, however, with LNL reaching the playoffs for the first time – the only team to do so this season that isn’t the academy squad of an Overwatch League franchise. Incidentally, the then-EnVision team managed the same feat in the previous season.

Judging the less clear-cut playoff matches in Contenders is always something of a challenge. With the teams having played only five series, and not having faced each other directly, the data set from which to draw is quite small. It would only have taken a couple of extra maps going LNL’s way, for instance, and they’d have taken the second spot in their group rather than the third, and not even be facing Envy.

It definitely appears that Envy has the upper hand for this match – if you were simply trying to pick the team with the higher percentage chance of victory, they’d be the safer bet. However, Overwatch playoffs have proven capricious at times, as evidenced by the Overwatch League itself, and if you’re looking for a heavy underdog LNL likely poses more of a threat than the odds suggest.

Earn up to $350 in bonuses with Rivalry and Dexerto and visit Rivalry.gg for more odds on Overwatch, League of Legends, Call of Duty, DotA and CSGO.