One Overwatch player detailed how a random Competitive encounter led to the most wholesome of real life friendships.

Every Overwatch player knows how toxic the game chat can be at times, especially if a match is headed south or someone gets salty over their character being picked. While much of it is harmless spitballing, it’s not too often we hear about a highly positive encounter.

Reddit user ‘Pastlightspeed‘ spread some wholesomeness throughout the community though when she posted a detailed account of how she and her now-IRL friend met through the game. Fair warning – it’s a tearjerker.

What a small world we live in

Pastlightspeed started off her account by revealing how the pair met. “We were both new to Overwatch and joining comp teams through the (Looking For Game) system and ended up as a comp healer duo of Moira/Mercy and Brigitte/Moira.”

“We hit it off, friended each other at the end of the run, and then started inviting each other to fill healer slots whenever we’d play. I called her “Assassin” and she called me “Fisher” (based on gamer tags) so we didn’t even use our real names.” she said. 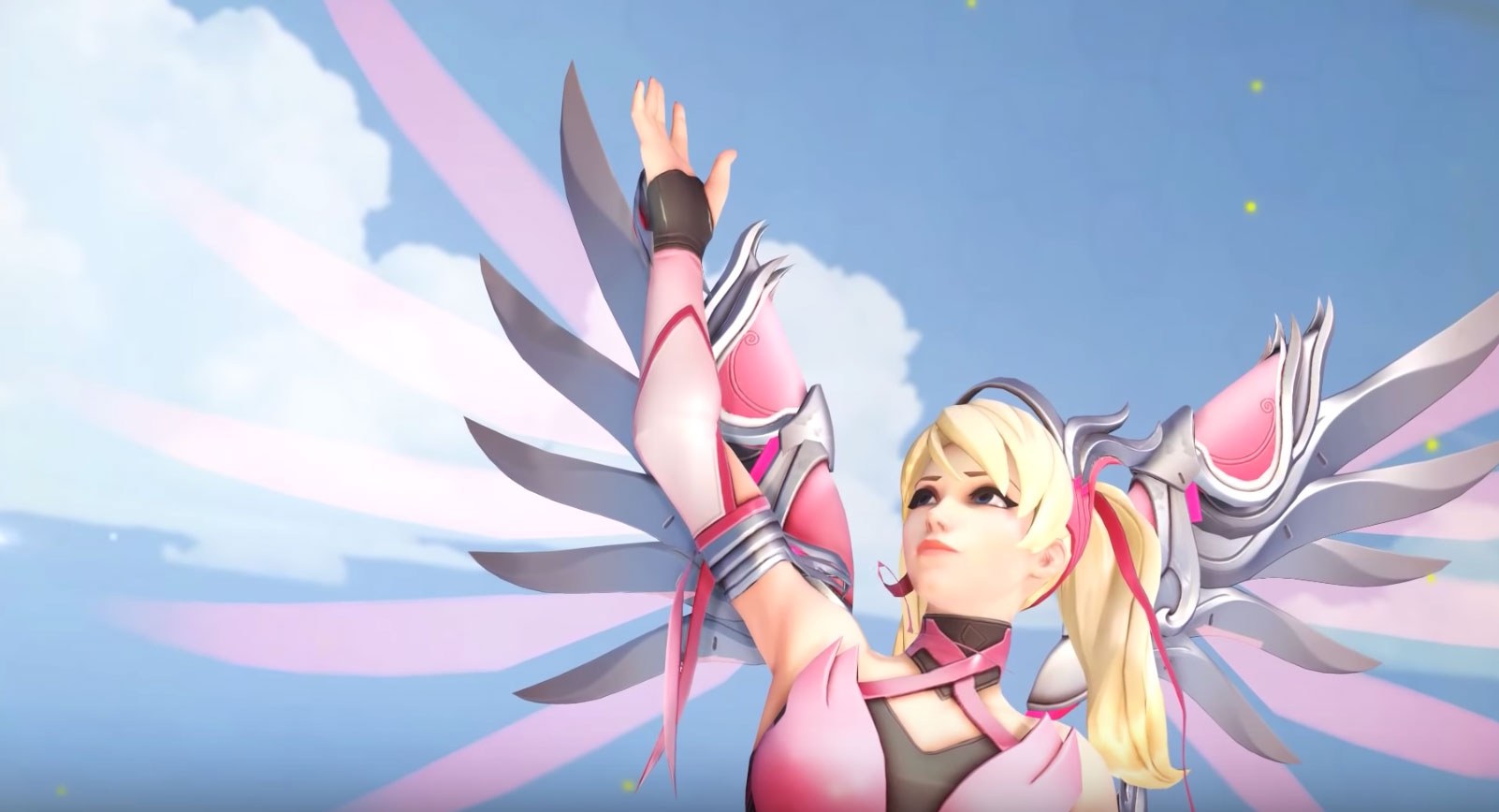 The teammates both main healer roles together.
600[ad name=”article3″]

The Reddit user then detailed how she and her friend not only realized that they lived in the same city, but also on the same street, in what can only be described as one of the biggest coincidences you’ll ever hear.

“Then another player brought up time zones and we slowly realized we were both in Chicago, in two very close north-side neighborhoods, living on the same street, just three blocks apart.”

“For a year and a half, I have walked by her house every day to and from the bus and she has walked by mine to get to the shops and restaurants on the main drag. We were the same age AND we both had rescue dogs.” she continued. 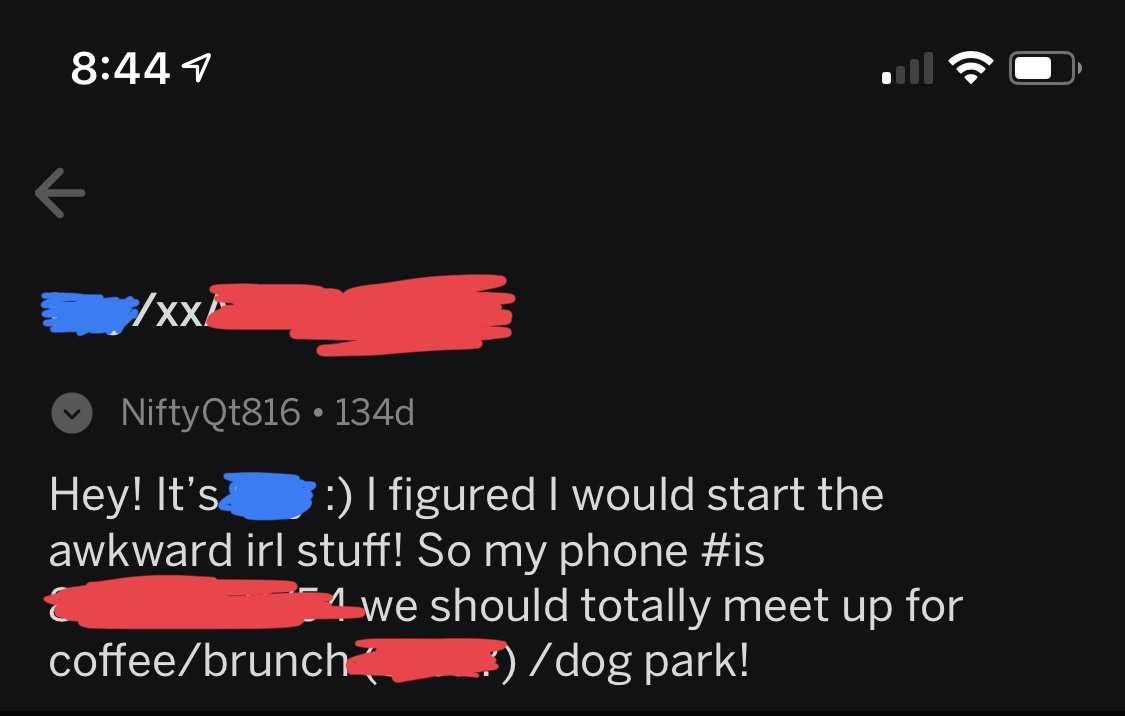 The pair now have a blossoming IRL friendship

Upon finding out the teammates lived so close together, they then decided to meet up in real life for the first time.

“We set up a puppy play date at Puptown Dog Park to meet in real life for the first time (she brought a friend… I did not),” Pastlightspeed said. The Mercy main then revealed that they’ve kept in close contact and see each other multiple times a week.

“Now four months later we see each other several times a week for Costco runs, family dinner, puppy play dates in the yard or at the dog beach, board game night, or an ill-fated viewing party for the last season of Game of Thrones.”

If that isn’t the most wholesome video game IRL meeting story, we don’t know what is. 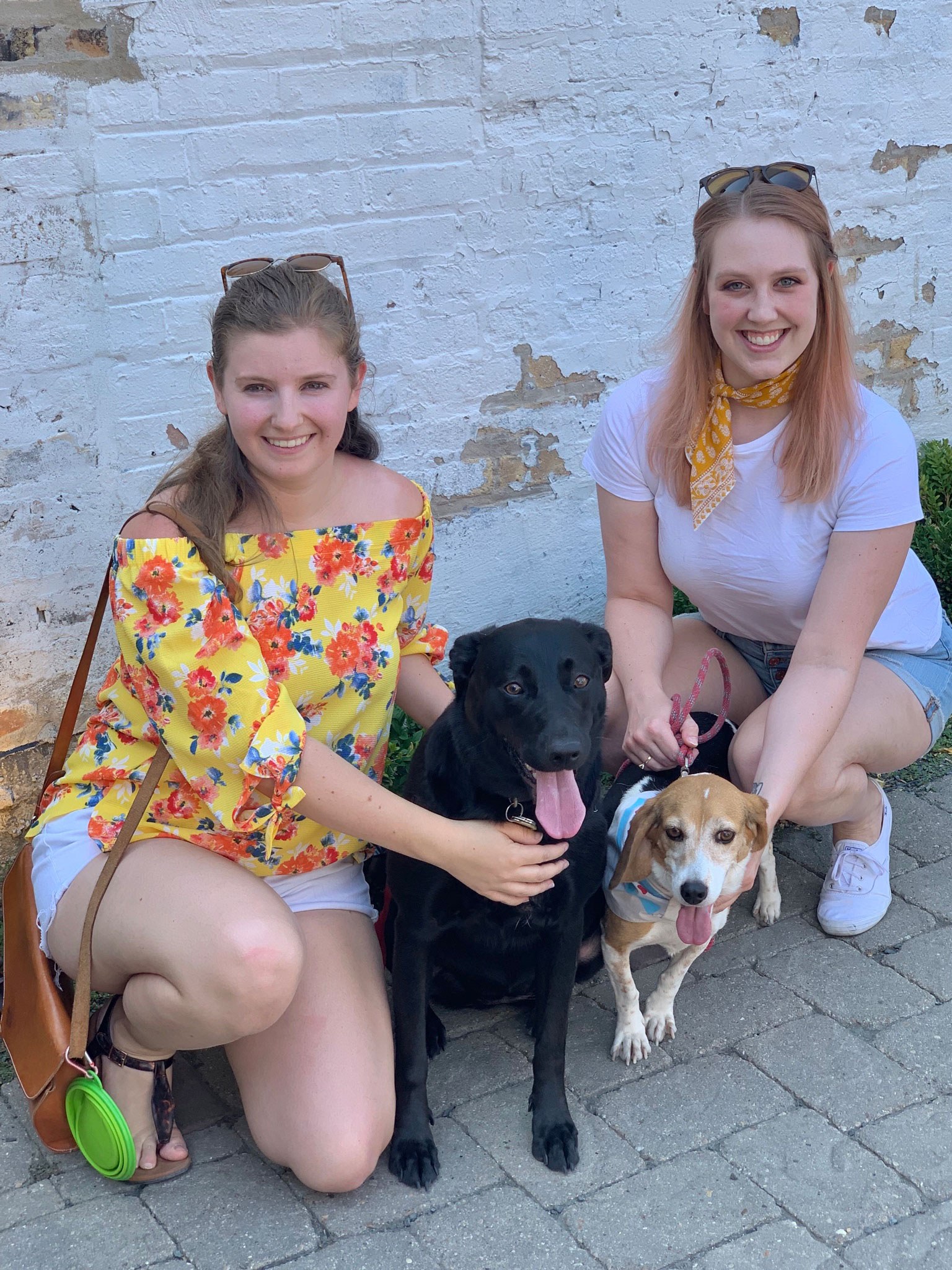 The pair hit it off in real life – even their dogs became best friends.
600[ad name=”article5″]

Overwatch is currently nearing the end of its Summer Games 2019 event on August 5, so make sure to grab any exclusive unlockables while you still can.