Sigma was released to livestream with Seagull and Jeff Kaplan.

Players are still figuring out Sigma’s kit, but a good number are also wondering when we’ll get a chance to see some of the new heroes other skins.

“An unexpected, but not unwelcome development”

Rather than wait for Blizzard to release Sigma’s skins, Overwatch fan and artist SleepyIris designed their very own original skin based on Superman’s arch-nemesis (after Lex Luthor at least) Brainiac.

Brainiac is a super smart alien and Sigma is an astrophysicist, so they’re a good match for each other, with a combined IQ that may hit four digits.

Sleepy gave Sigma Brainiac’s trademark green skin and some glowing electrodes on his head that probably help to keep his massive brain contained.

Sigma also gets a badass set of black armor and some appropriately colored orbs that make him look like he’s ready to take on that Boy Scout Clark Kent anytime. 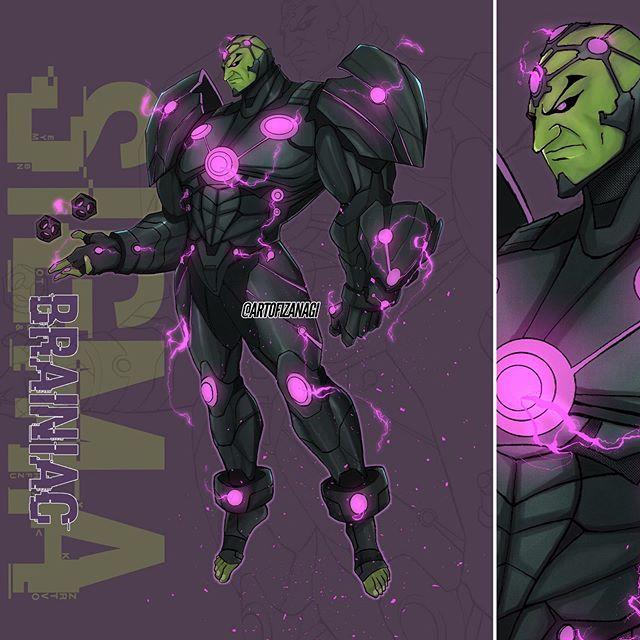 What’s coming up for Sigma?

Sigma should get skins from Blizzard before he leaves the PTR – some heroes already have them when they arrive but others, including Baptiste and Sigma apparently, have to wait a bit for them to arrive.

We do know that Sigma will be available in the Overwatch League Grand Finals on September 29, so hopefully he’ll be off of the PTR and available in the main game and on console before then. 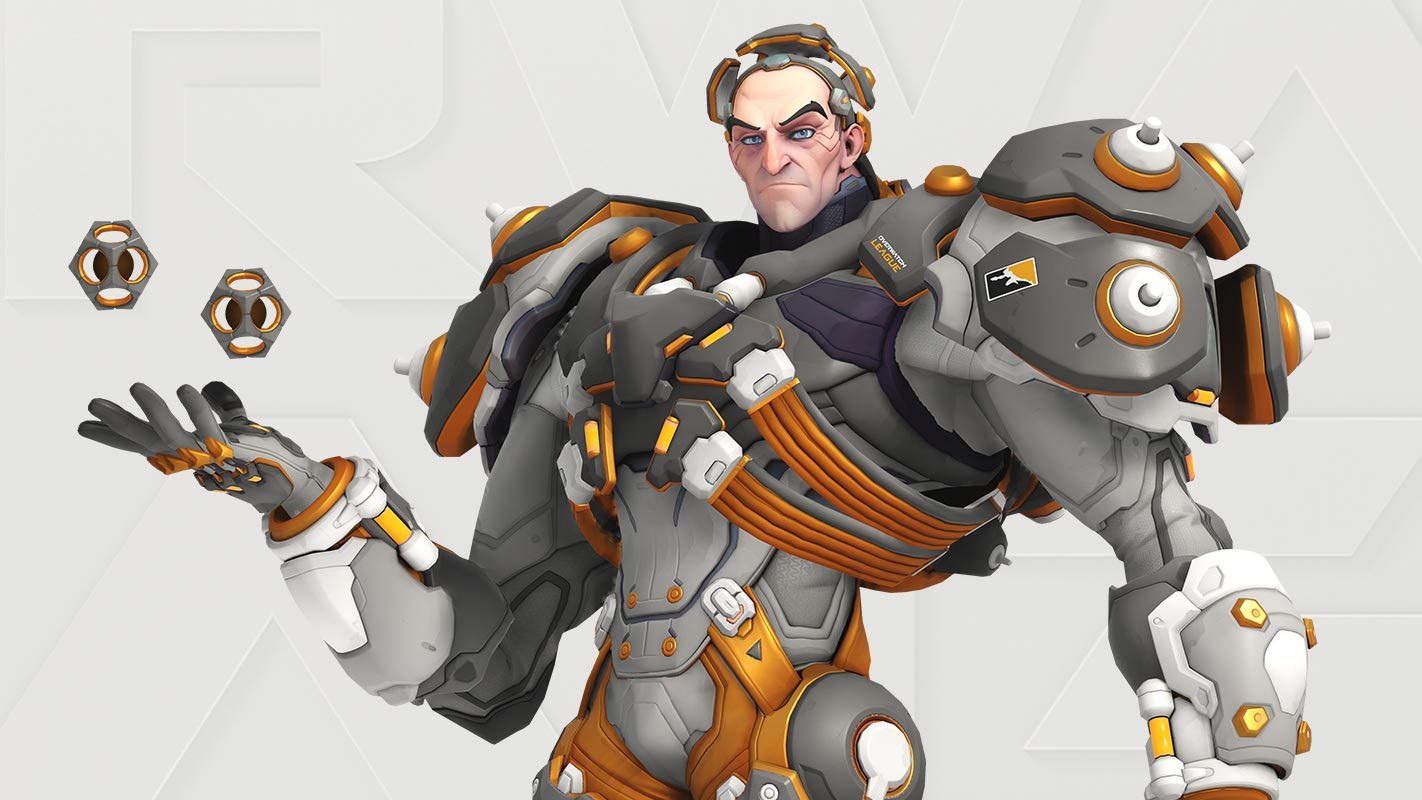 We’ll get to see Sigma in the Overwatch League before the end of Season 2.
[ad name=”article5″]

We may not know exactly when Sigma will be released off of the PTR, but at least players finally have the chance to try him and his abilities out while they think about what his skins could be.