It has been reported that Boston Uprising have signed Team UK main tank Cameron ‘Fusions’ Boswoth for Season Two of the Overwatch League.

According to a report by ESPN, Fusions has already signed with the Uprising, making him the third UK player confirmed for Overwatch League Season Two after Philadelphia Fusion’s Isaac ‘Boombox’ Charles and Harrison ‘Kruise’ Pond, who will play for the new Paris team.

The report comes in the wake of an incredible upset for the UK team in the Overwatch World Cup, defeating the USA in the quarter-finals, a team many were hailing as potential tournament favorites.

Team UK were ultimately eliminated by eventual champions South Korea in the semi-finals, losing 0-2 in the best-of-five as a result of drawing on two maps in the series. 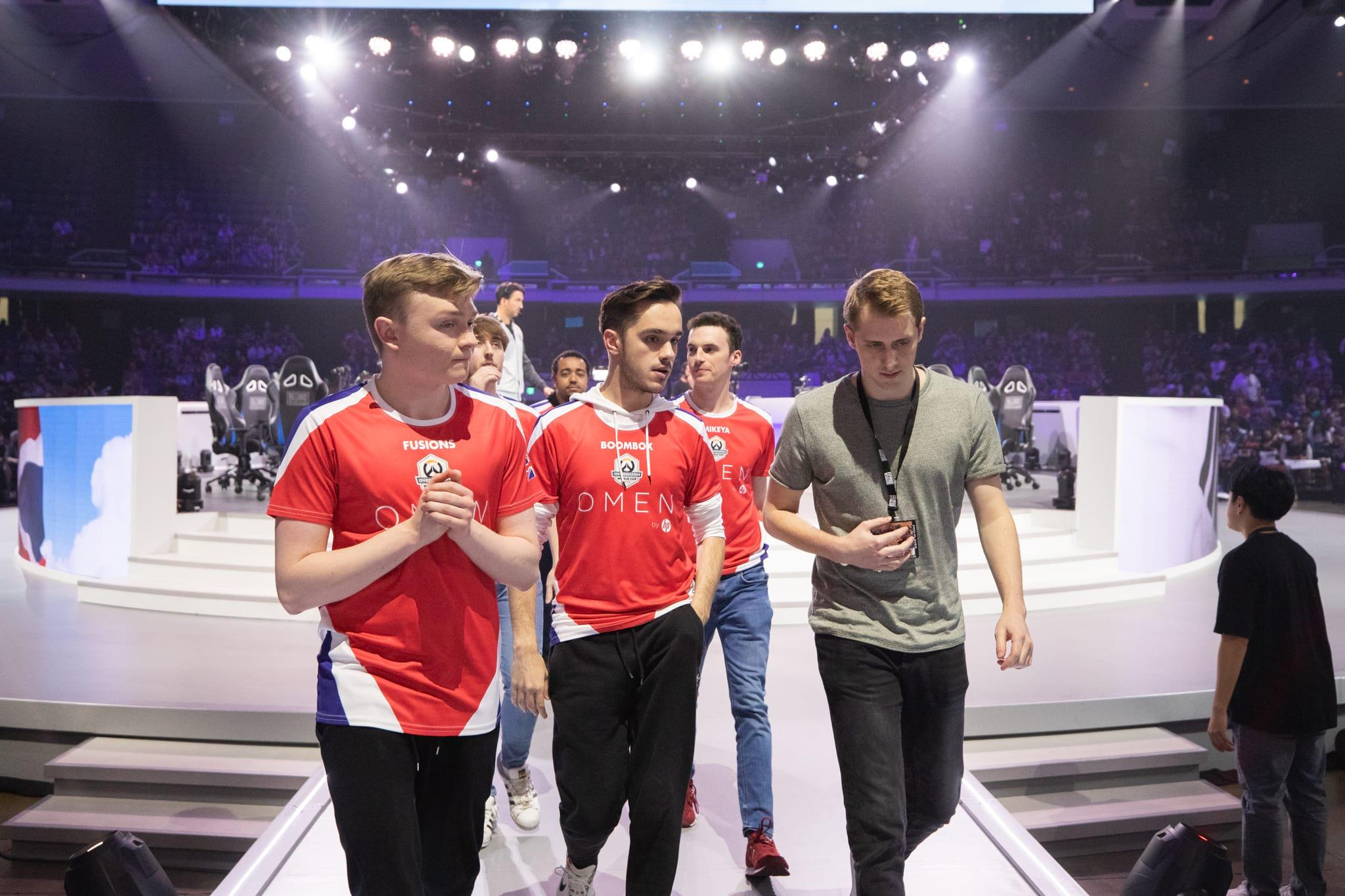 In particular, Fusions was credited as one of the minds behind the squad’s success, a vocal in-game leader whose talent for co-ordinating the team played a significant role in Team UK’s upset victory in the quarter-finals.

Fusions might not have had much exposure on the international stage prior to this year’s World Cup, but he’s not without tenure as a player.

In Season One of the 2018 European Contenders, Fusions helped take London Spitfire academy team British Hurricane to first place. In Season Two the team struggled and ended up fighting to avoid relegation, but managed to retain a spot for Season Three.

Season Two of the Overwatch League is set to kick off on February 14 of 2019. The new season will see eight brand-new expansion teams join the fray, as well as several of the original twelve returning with significantly revamped rosters.