The Overwatch All-Star Weekend is fast approaching and Blizzard is already starting the hype train by revealing the official skins for this year’s festivities, which confirms the leaks in the lead up to the announcement.

Just like in the inaugural year for the Overwatch League, Blizzard will be offering two different skins to commemorate the competing sides.

In a April 25 tweet, the Overwatch League revealed the official look for this year’s Legendary designs that will have Lucio and Mercy representing the Pacific Division and Atlantic Division, respectively.

The designs for the 2018 All Star Event that had a water and fire theme.

The previously leaked skins are now completely official, as the league posted a stunning rotating view for the two support heroes’ All Star skins.

Lucio will be draped in black, white and gold finish for his Legendary skin. The freedom fighter’s iconic dreads will be even more majestic as they changed to a brighter gold hue.

Mercy meanwhile will wear a purple and blue color scheme complete with matching wings and weapons. It seems like they’ll be playing off each other’s theme with Mercy donning a lunar style, while Lucio goes for a solar aesthetic.

Gear up for #OWL2019 All Stars with legendary skins for 200 tokens each!

Similarly, last year’s Genji and Tracer skins played off a fire and water theme that perfectly contrasted each other’s style.

Even though this year’s skin is taking a different route with its theme, fans did see the similar approach in style between both iteration of All-Star skins.

The skins will be available for 200 tokens each, just like the year prior. 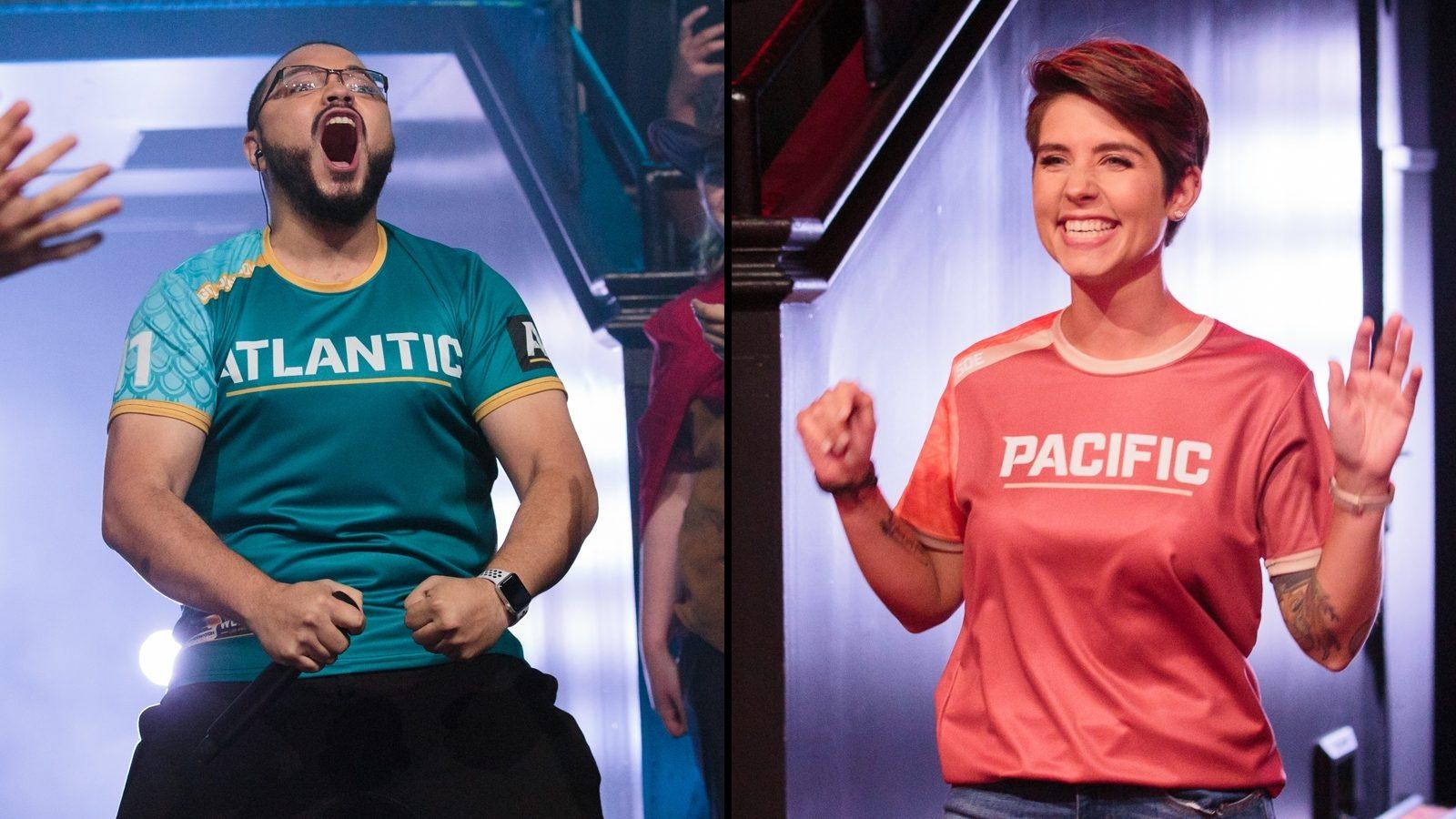 Along with skins, the All-Star event will have tons of show matches that’ll lead up to the main event.

While the skins were the main focus of the announcement for a lot of fans, the Overwatch League Twitter also gave some information about the upcoming games to be played during the All-Star weekend.

Leading up to the event’s main All-Star exhibition match, the weekend will feature different games such as Talent Takedown, All-Star Arcade, and 1v1 Widowmaker Duels.

The Overwatch League All-Star Weekend is begins May 15 to May 16, and take place at the Blizzard Arena in Los Angeles, California.