One artist and Overwatch fan has combined Soldier: 76 with his Hollywood counterpart Clint Eastwood in an amazing piece of fan art.

Clint Eastwood is one of Hollywood’s most famous stars, having appeared in movies and TV shows for the better part of the last 60 years.

Soldier: 76 is one of Overwatch’s original heroes and based on what we know about Jack Morrison, Eastwood would make a great choice to play him in real life.

The Overwatch animated short “Hero” featuring Soldier, is even like a six and a half minute version of an Eastwood film.

Artist and Overwatch fan Goddasaurus saw the similarities between the two as well, and decided to turn Eastwood into the former Overwatch strike team commander.

The artwork is incredible, and it really shows Eastwood pulling of his, and Soldier’s, trademark “angry old man” look quite well.

Looking into Eastwood: 76’s eyes you can practically hear him say “I know what you’re thinking. “Is his Helix Rocket still on cooldown or not?”

So, if Soldier: 76’s voice lines remind you of Gran Torino while playing Overwatch, don’t worry, you’re not alone. 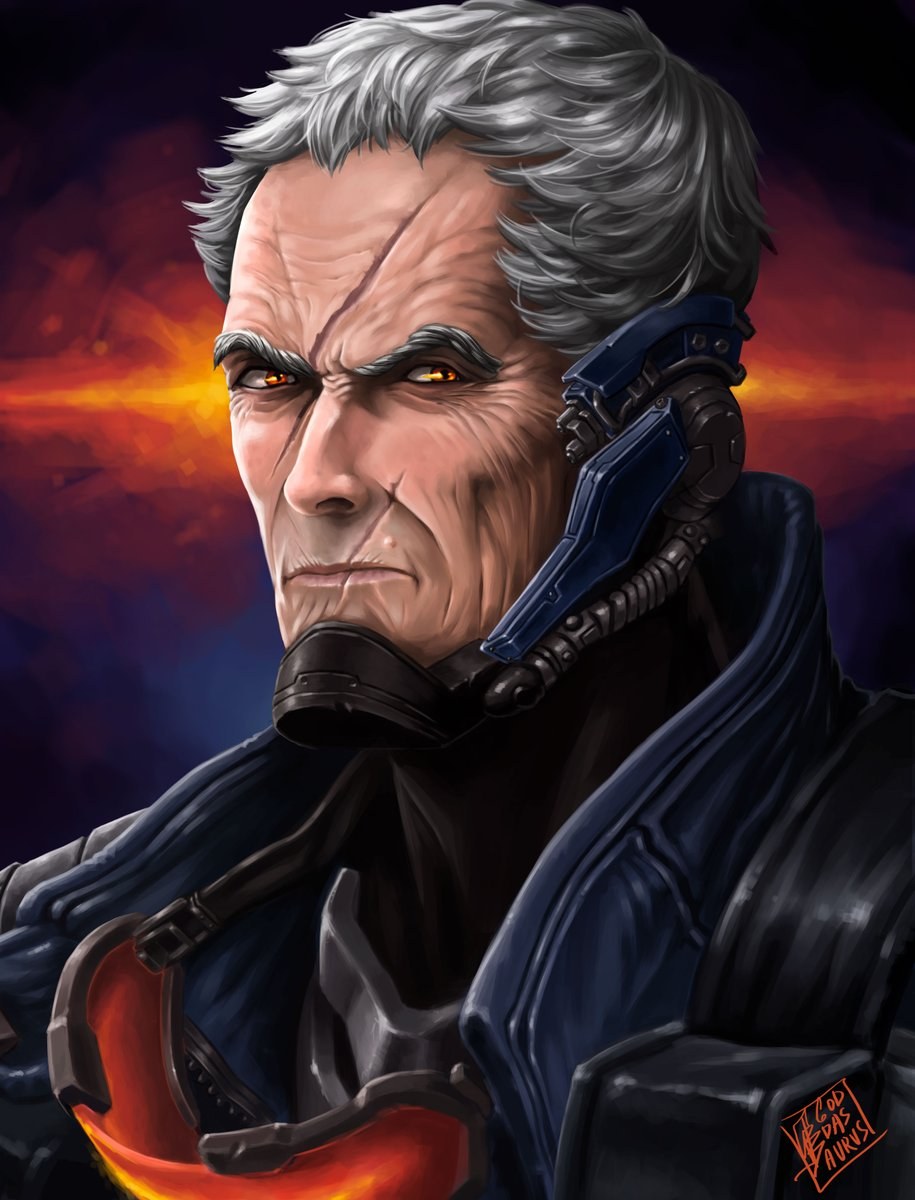 Eastwood also seems to have served as some of the inspiration for McCree, who is a spitting image of the actor’s character in The Good, The Bad and The Ugly and other westerns.

We probably won’t be getting a Clint Eastwood Soldier: 76 skin anytime soon, but there are some rumors floating around about at least one new skin for D.Va coming in the Anniversary event.

During a stream after the release of the Storm Rising Archives event, Overwatch director Jeff Kaplan said D.Va would be getting a new skin for the Anniversary event that would “break the internet”.

Overwatch’s Anniversary event usually begins in late may, a few weeks after the end of Archives.