Two artists have worked together to produce an amazing 3D concept for their own completely original Overwatch hero.

The Shimada Clan is Hanzo and Genji’s family organization who own the Hanamura Castle, which is an Overwatch map and the setting for the “Dragons” animated short.

Hanzo and Genji are the only playable members of the Shimada Clan in Overwatch right now, but artists Isabel ‘Osidinum’ Garcia and Chase Morello created their own completely original hero from the same clan. 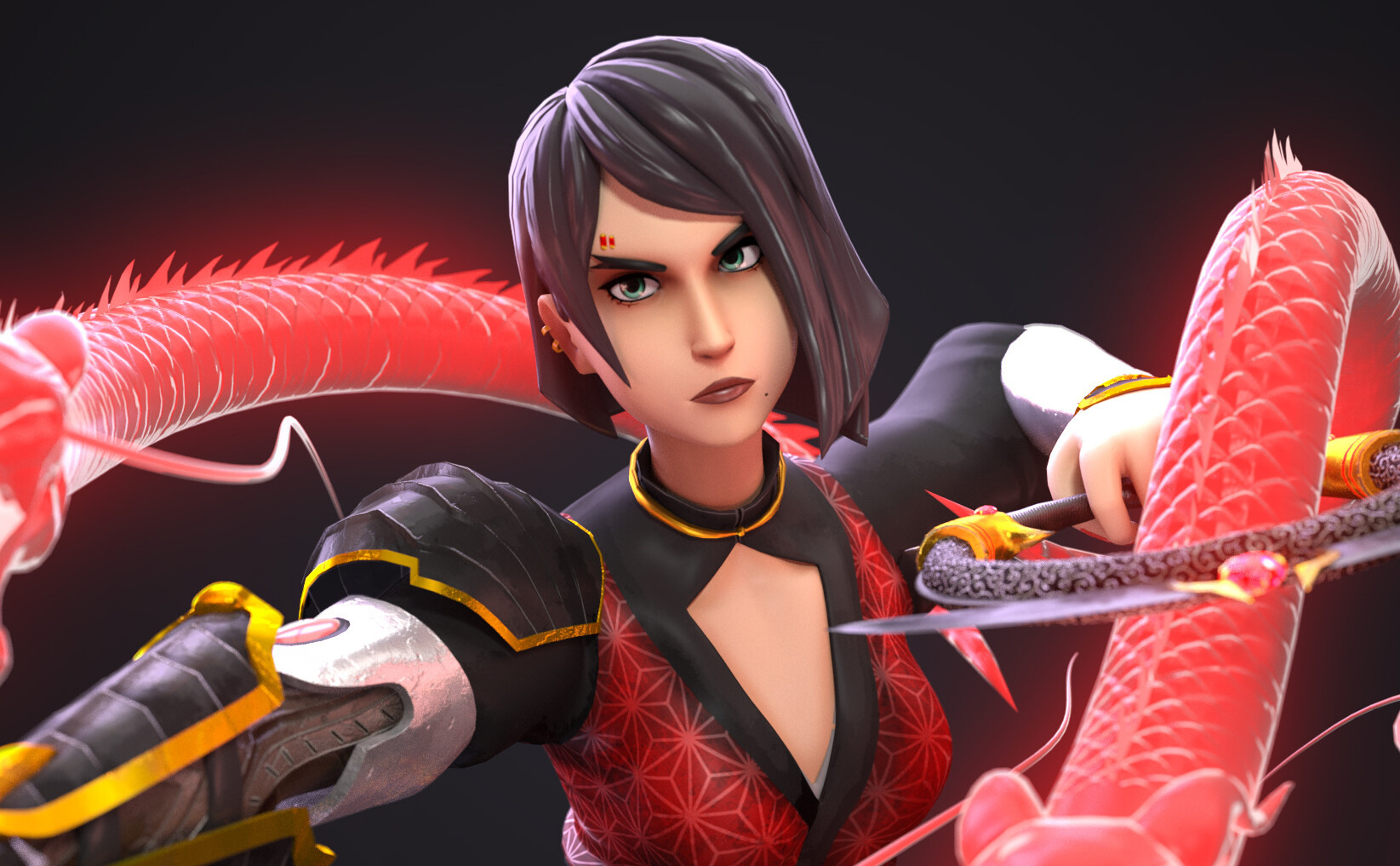 The pair’s hero is called Ryoko Shimada and at first glance she definitely looks like she could be related to Hanzo, except for instead of a bow, she’s dual-wielding circular chakrams.

Ryoko looks good enough to be inserted into Overwatch as a playable character right now, the only thing she’s missing are some abilities. 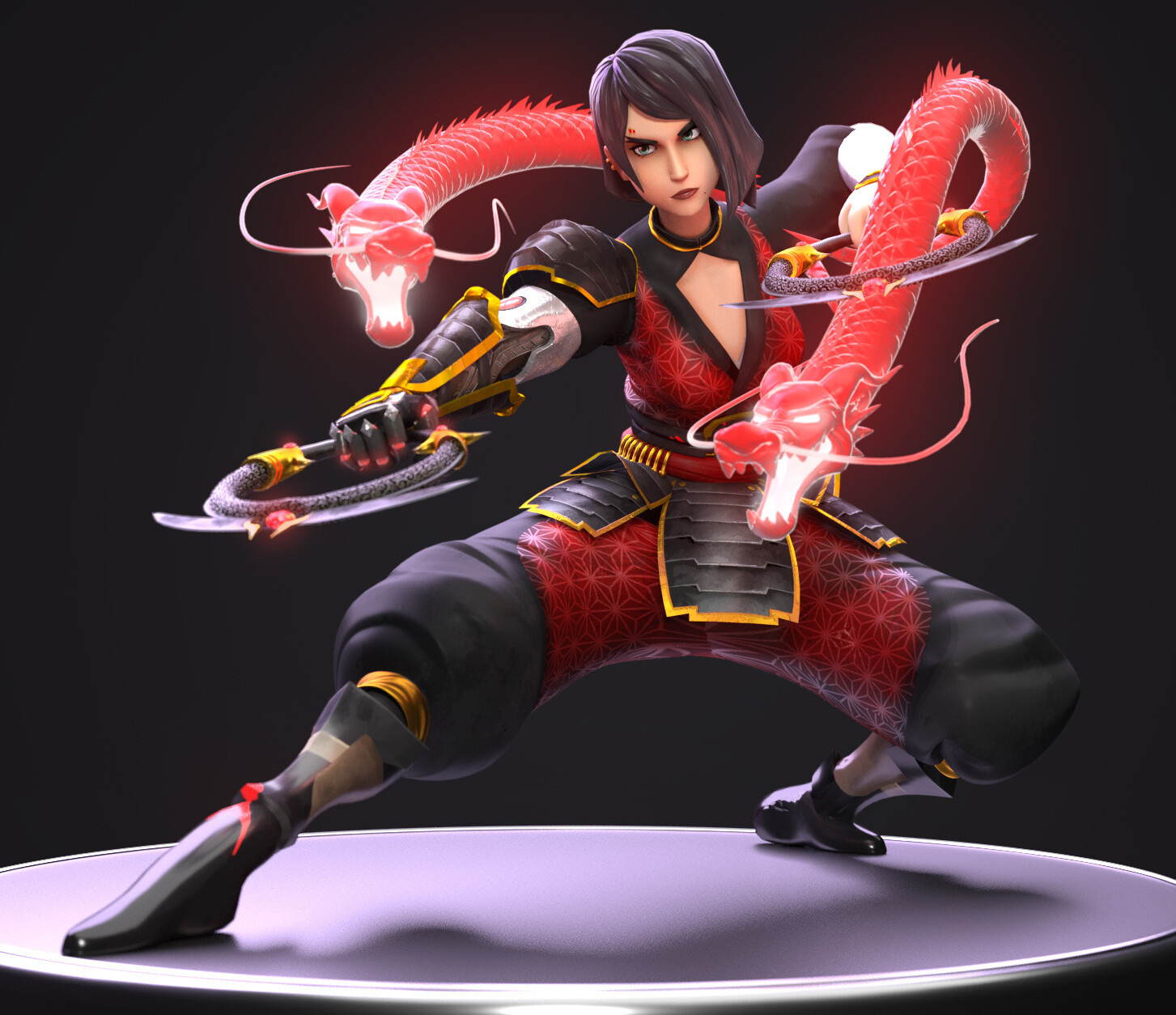 Ryoko, like Genji and Hanzo, has her own dragons.

Hanzo has his blue dragons, Genji’s is green and Ryoko has her own pair of original red dragons that would probably pop up during her ultimate ability too.

Being from Talon, she has the organizations red color scheme down and Garcia and Morello even gave her a bionic arm, similar to McCree.

Morello even gave a little bit of lore for the character along with the original post:

Exiled by the Shimada clan as a child, Ryoko lead a life of violence. Talon recognized her combat potential during the omnic crisis and manipulated her into becoming a soldier. She seeks revenge on her former clan as well as her brothers, who are unaware she is even alive.Armed with her dual chakrams, Ryoko uses these weapons to slice into enemies at short and close range, as well as to harness the power of her dragons. 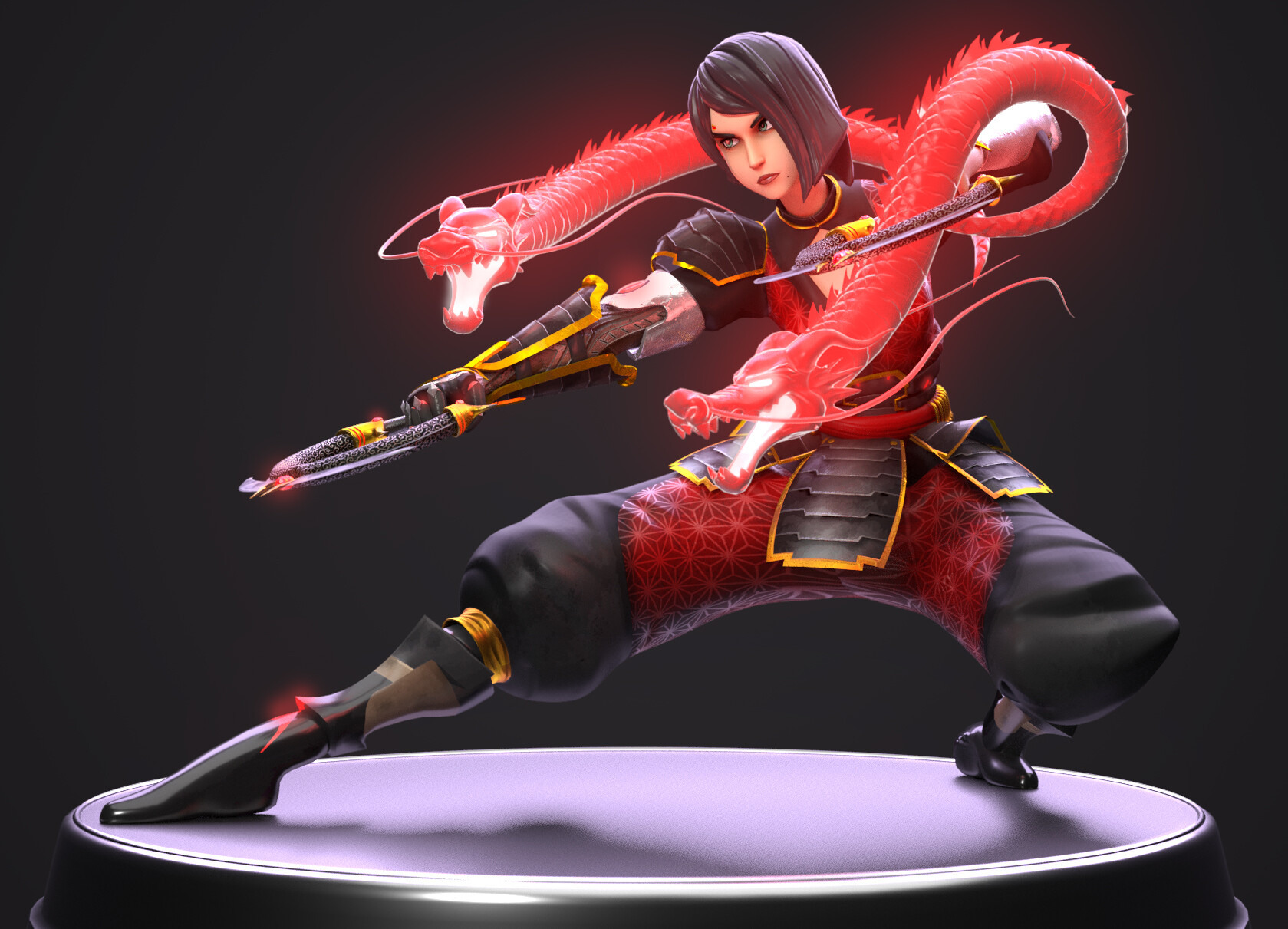 Ryoko might not have any abilities, but she still looks awesome.
[ad name=”article3″]

What do we know about Hero 31?

Right now we know more about who won’t be Overwatch’s Hero 31 than we do about who the actual hero will be.

Overwatch Director Jeff Kaplan confirmed during a livestream appearance that neither Echo or Sojourn would be the game’s next new hero.

Some people have pointed to the mysterious Omnic talking to Doomfist at the end of Storm Rising as a possibility for Hero 31 but so far, we haven’t heard anything for sure.